New tools for one of Britain’s biggest trade unions

The trade union movement has made life better for millions of people across the world, and secured countless workplace rights we now enjoy, from maternity leave to sick pay and even the right to take a break. 89up is proud to have worked with great trades unions, particularly Britain’s GMB.

Established in 1889, GMB is one of the largest and most important trades unions in Europe, representing over 600,000 members across a wide range of industries.

GMB asked 89up to build them a new web platform, with a view to attracting new members and deepening their relationship with existing ones.

Given the complex structure of trades unions, with local and regional  branches as well as workplace organising, GMB needed a web portal that could handle complex functions and interactions.

89up’s Lab team not only built a new website, but developed an entirely new digital approach for the union. 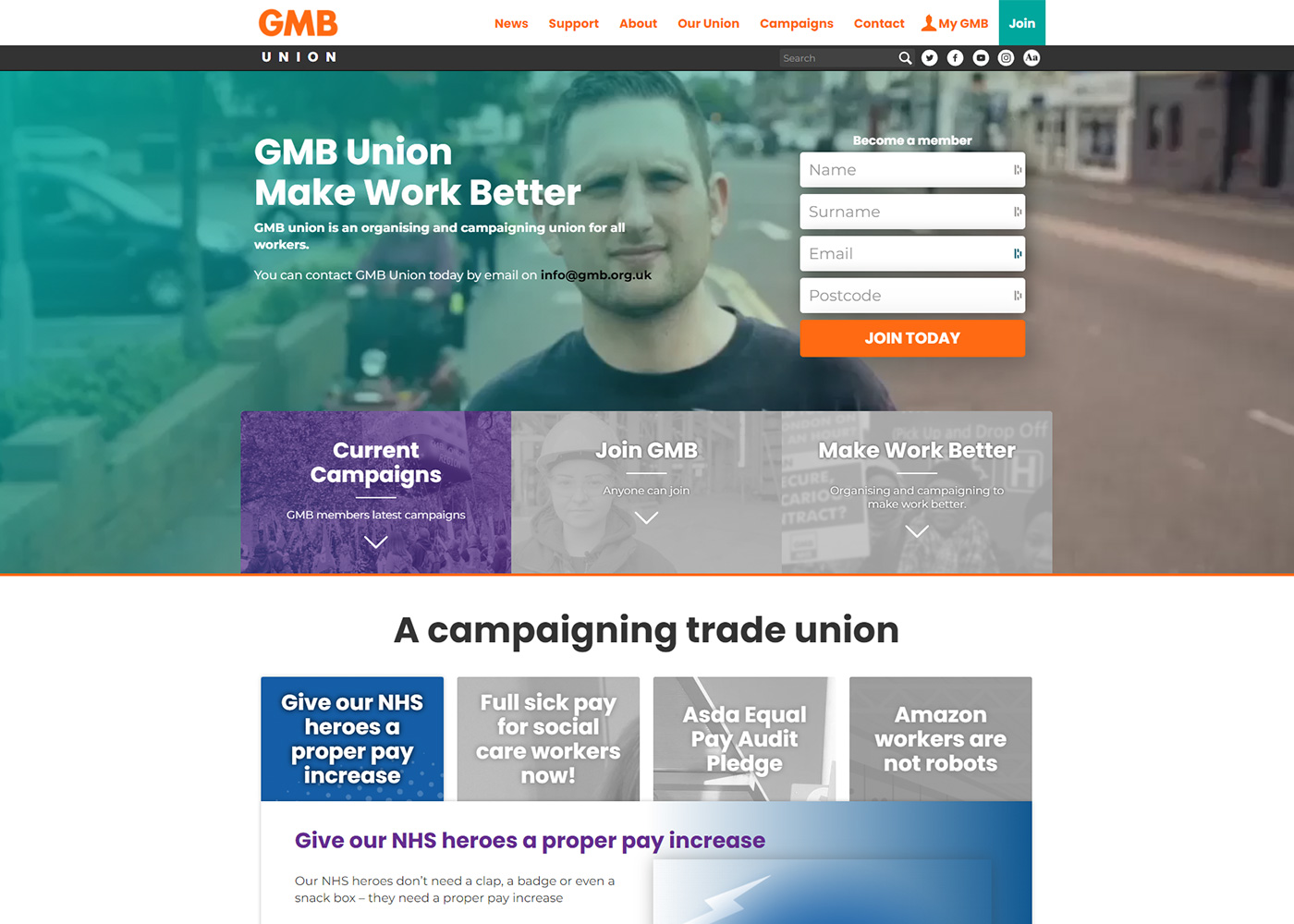 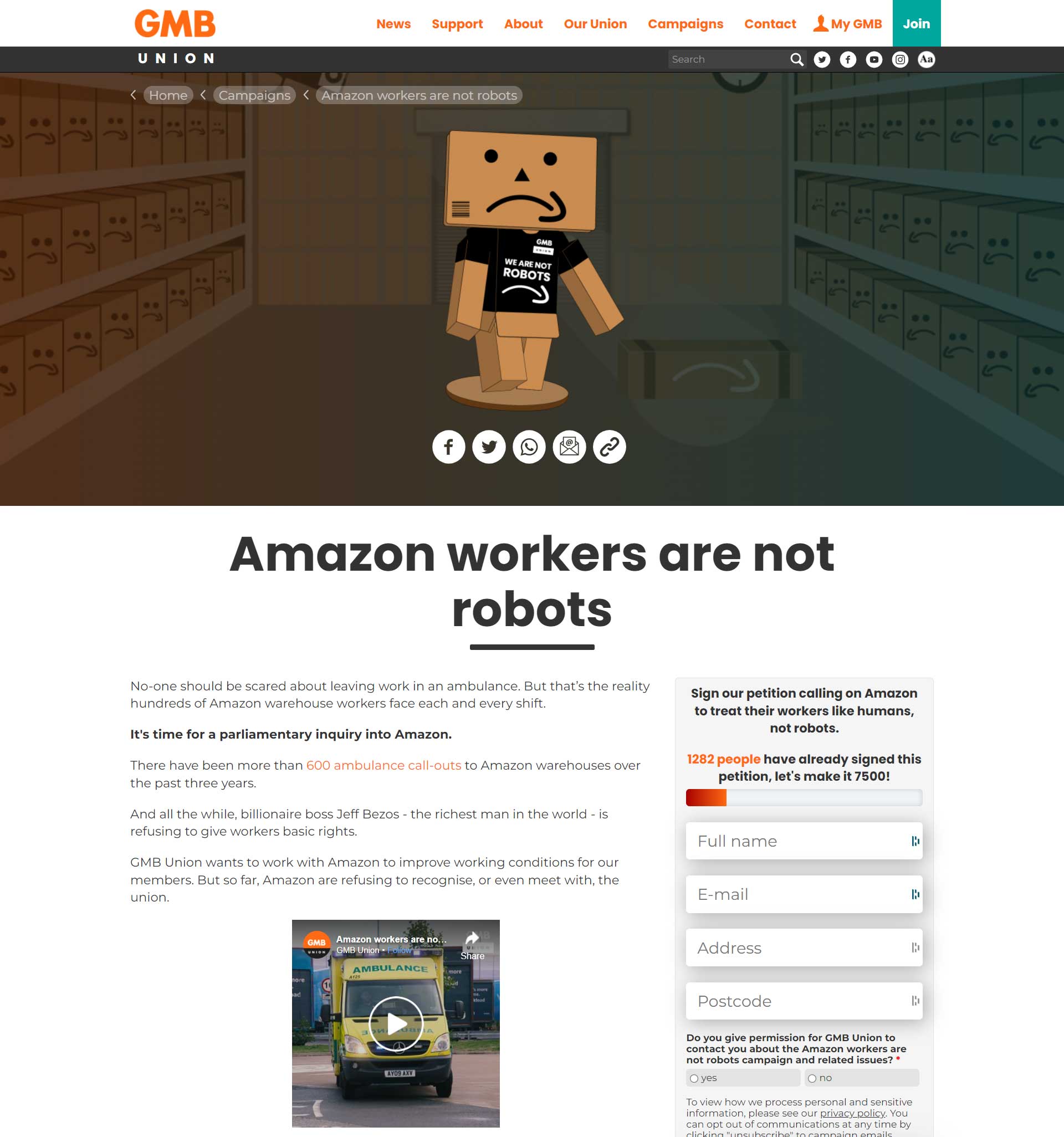 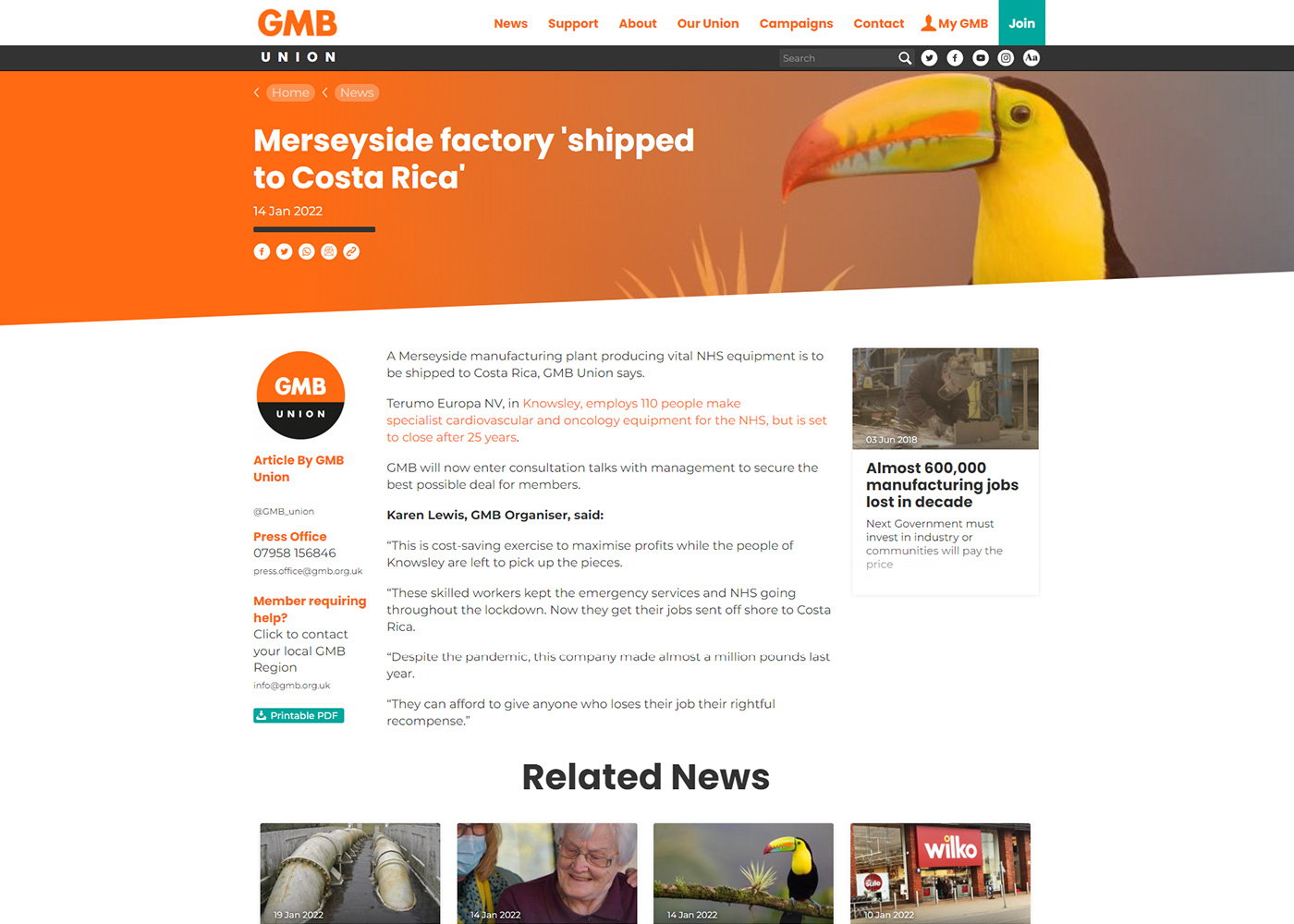 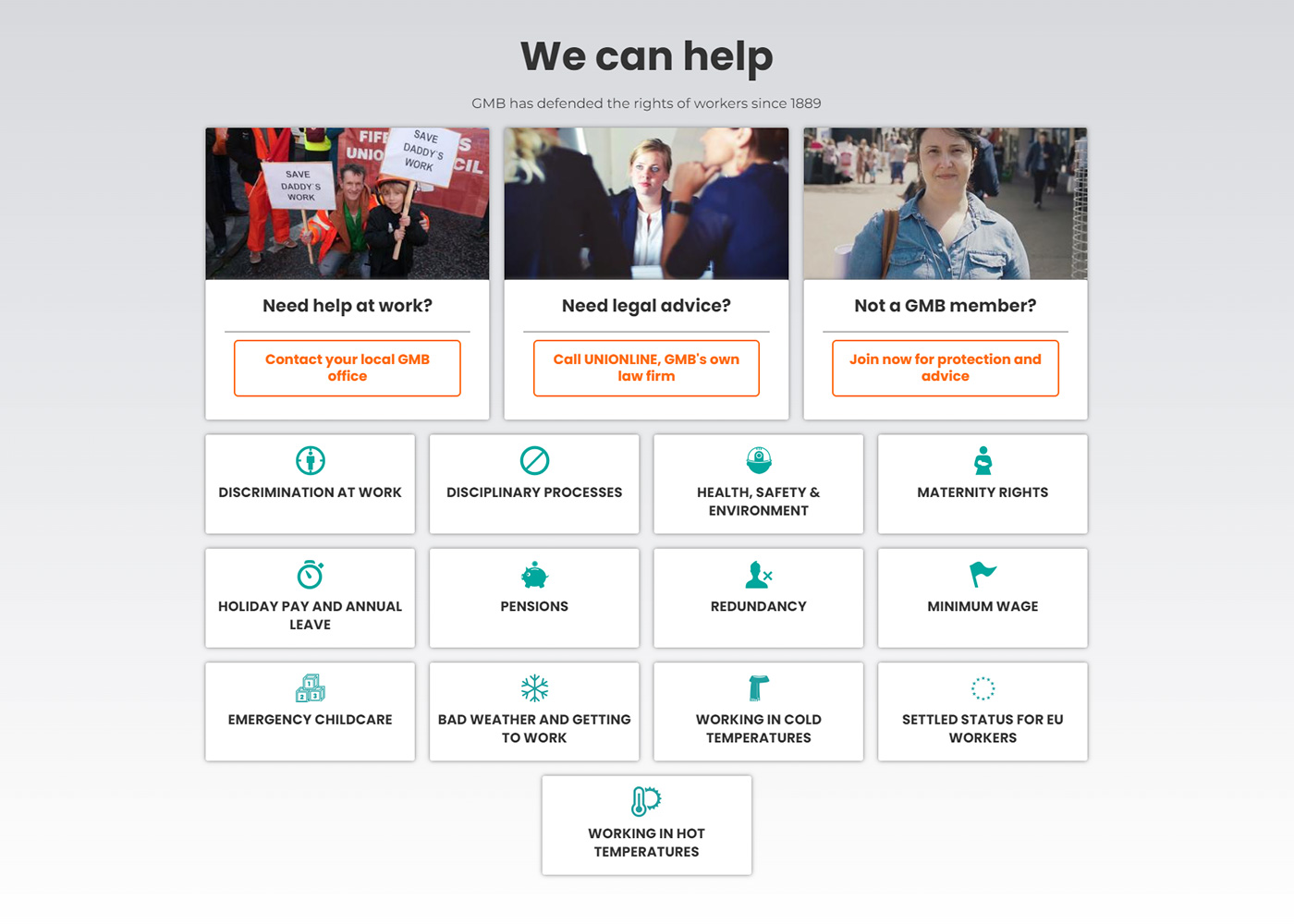 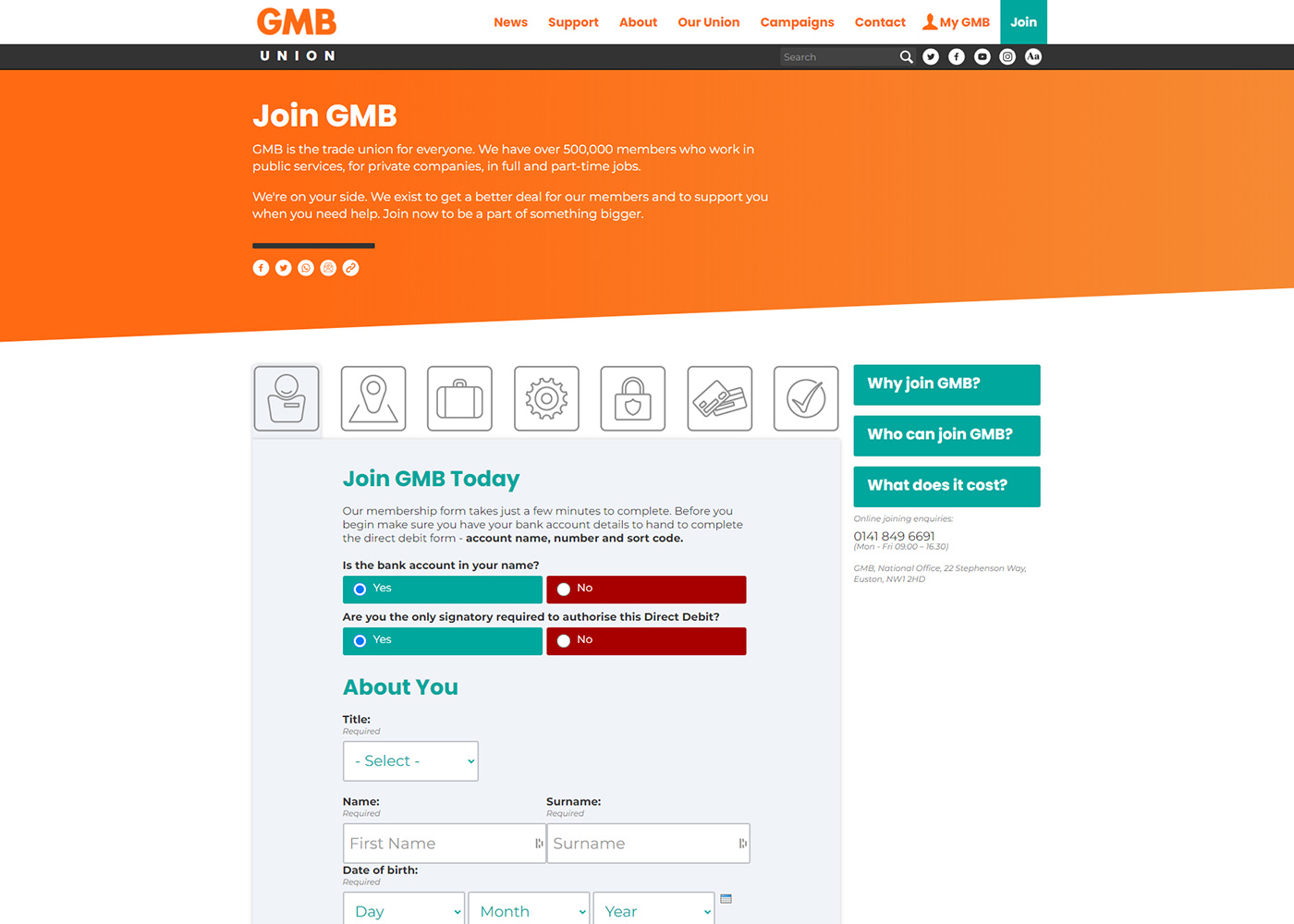 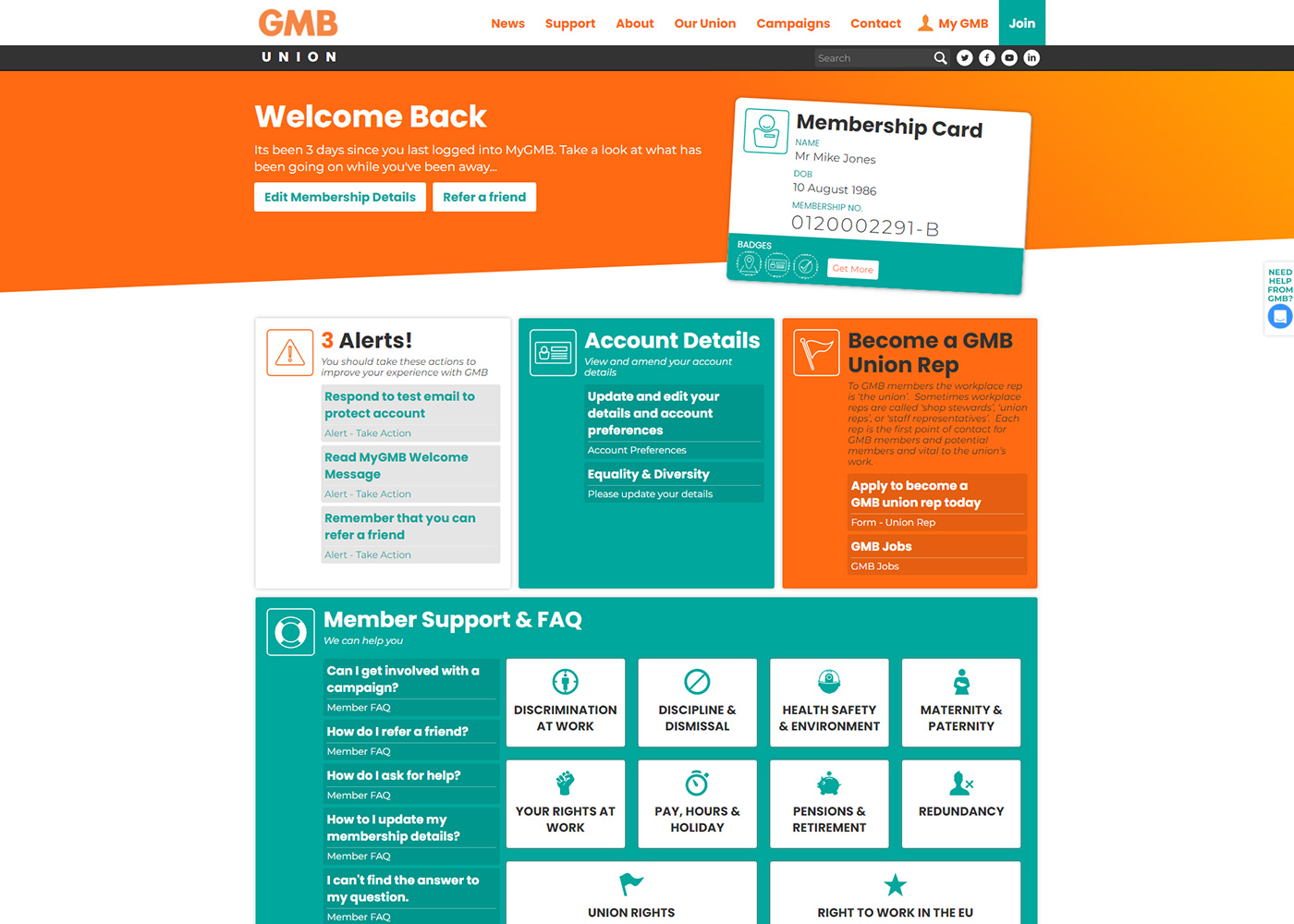 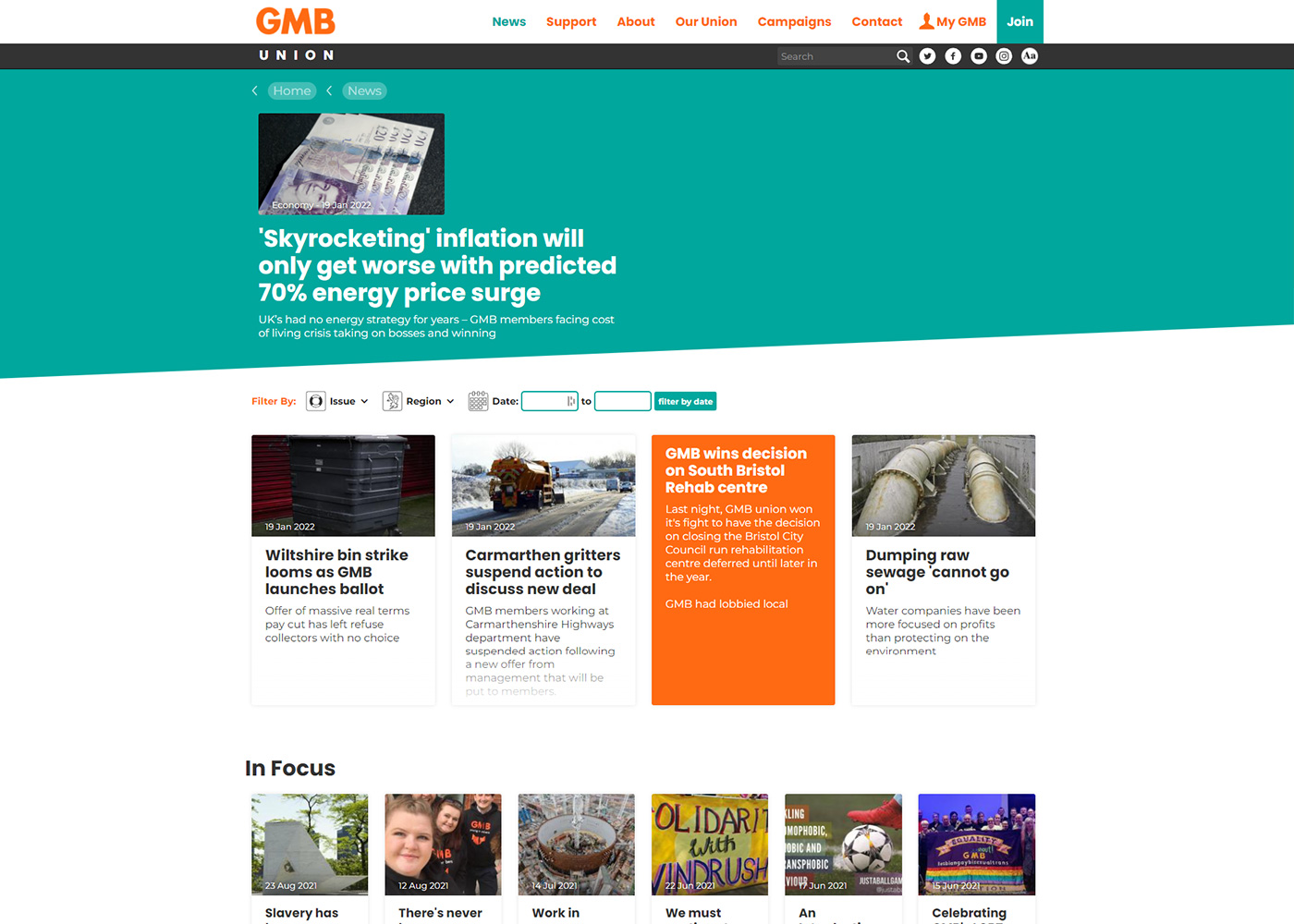 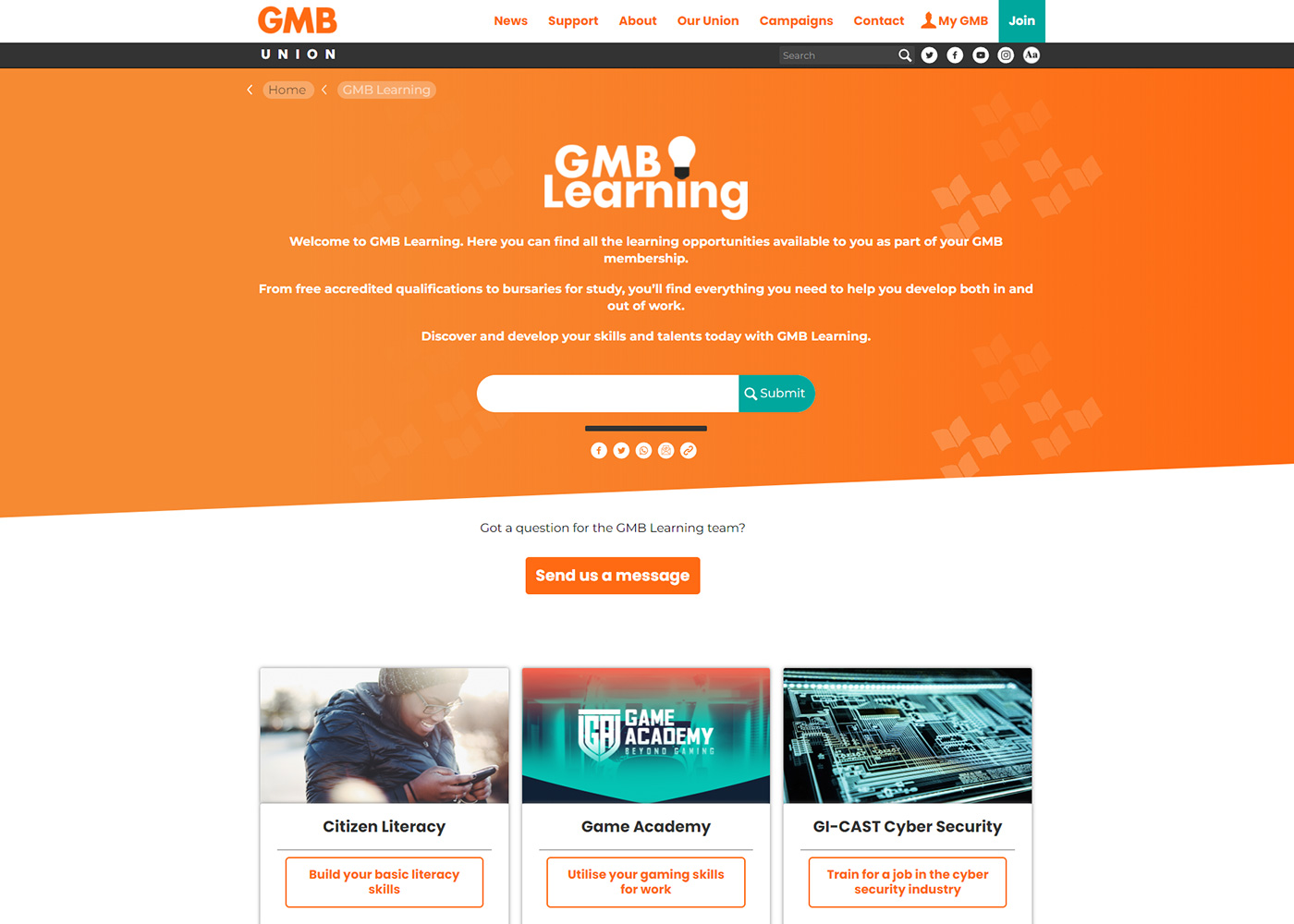 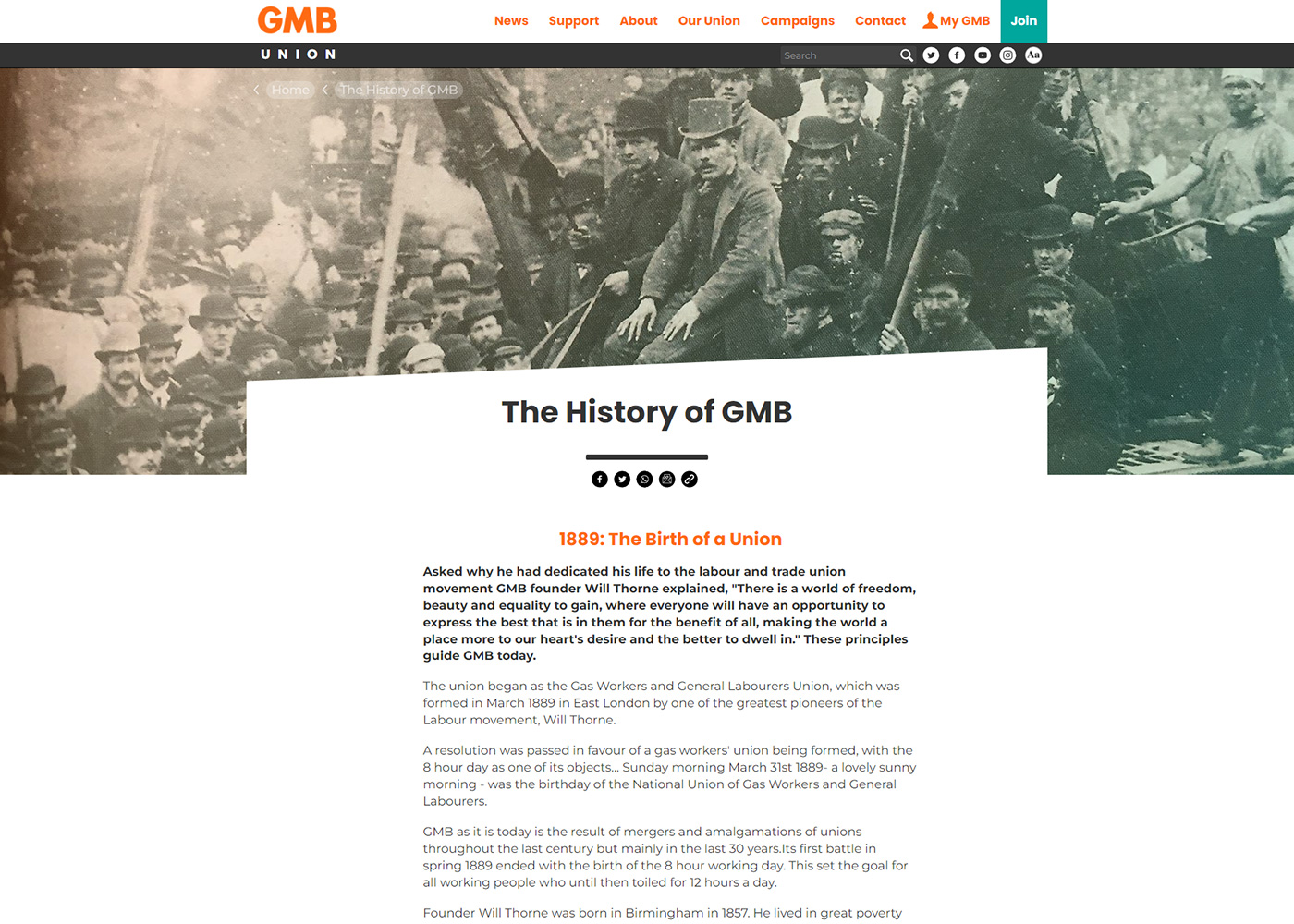 The new website allows GMB to engage their membership consistently on the issues that matter to them. The website has become a vital channel for allowing members to access resources and contact union representatives when they need help in the workplace.

Crucially it also allows prospective members to join the union quickly and easily.

89up’s powerful digital campaigning tool, Start A Fire, is fully integrated into the website. Start A Fire helps GMB to launch campaigns and petitions within minutes, gather and visualise data, and keep in touch with their members at local, regional and national level.

As a result, the union’s online interaction with its members has increased significantly. Over 50 campaigns have been launched to date. with thousands of supporters re-engaged through the use of targeted campaigns.

As well as building a new website for GMB, 89up has also helped the union create compelling campaigns that resonated with their members, the media and the public.

For the Respect ASOS Workers campaign, the GMB wanted to point out that behind the glossy veneer of fast fashion, many British workers were facing overwork, surveillance, and unfair pay and contracts.

89up built a petition site that pastiched the online retailer’s brand while calling for greater rights for the company’s employees.

Ahead of the Brexit referendum, 89up worked with GMB to create social content that made the workers’ case for the European Union. Our content team travelled across the country meeting GMB members and organisers who shared their fears of the potential loss of workers’ rights after Brexit.