Little Atoms is our award-winning magazine, online platform and podcast that for a decade has been a platform for leading writers from Brian Cox to Christopher Hitchens, Alain de Botton to Sarah Churchwell. 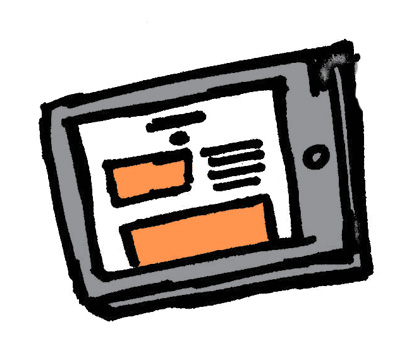 LittleAtoms.com launched in January 2015 with a mission to bring intelligent, insightful and unusual stories to a wide audience. In two years, the site has featured leading writers including Samira Ahmed, Ece Temelkuran, Natalia Antonova, JP O’Malley and James Bloodworth, covering stories from the exploitation of Ireland’s Magdalene women by the global toy industry to Russia’s role in the rise of “fake news”.
Go to site 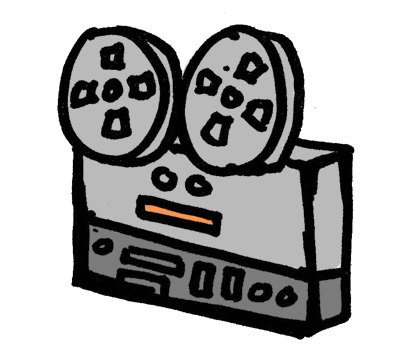 Little Atoms was one of the UK’s first podcasts, launching on 2005. Over the years, the programme has featured some of the world’s leading writers and thinkers, from Noam Chomsky to Hanya Yanagihara. Little Atoms is the official podcast of the Wellcome Book Prize. In 2015, the programme was shortlisted for the inaugural online radio awards.
Listen now 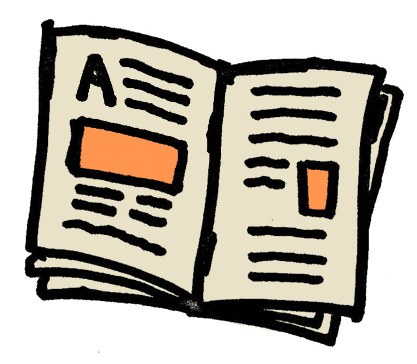 Little Atoms magazine launched in November 2015. Since then, the magazine has featured interviews and essays from the likes of Francis Spufford, Nick Cohen, Suzanne Moore, Fergal Keane, Molly Crabapple, Iona Craig and many more. The magazine won a Creativepool publishing award for its design in 2016, and was shortlisted for the Stack Awards Launch of the Year.
Buy the magazine 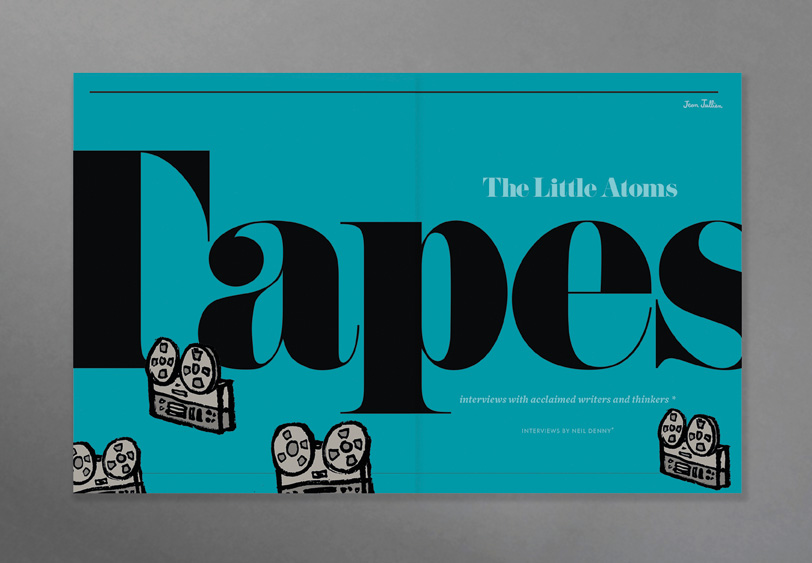 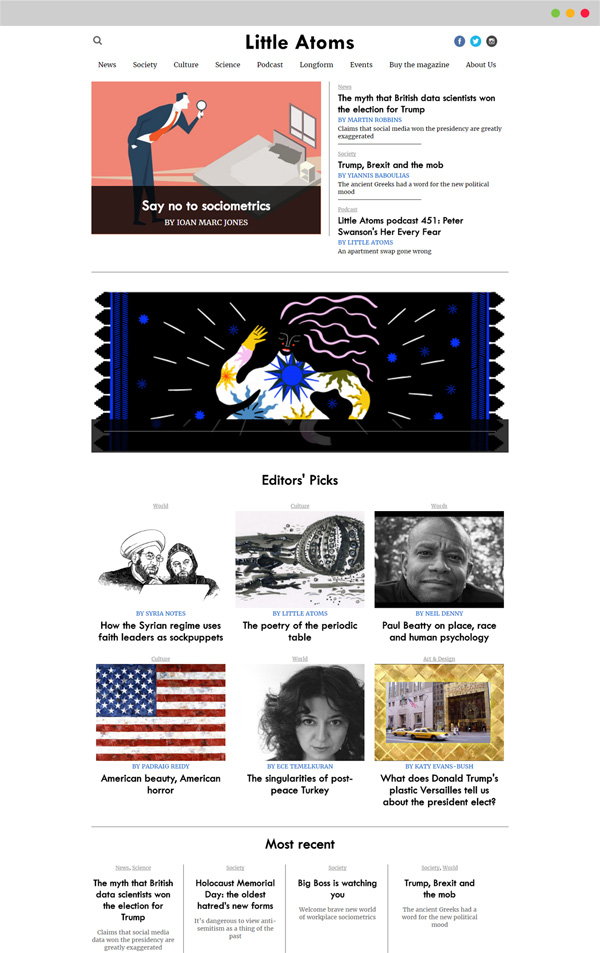 Little Atoms started life as a radio show on Resonance FM in 2005, broadcasting from a tiny, ramshackle studio above an Indian restaurant on London’s Denmark Street. From day one, Little Atoms defined its duty as defending rationalism, science and free inquiry.

For over a decade, the show has featured interviews with leading lights in science, literature, politics and arts.

In January 2015, Little Atoms launched its editorial website, and later that year, the Little Atoms magazine. Little Atoms continues to stand for reason and open debate. We like an elegant idea, clearly expressed.