Amplifying voices from the Global South at COP26 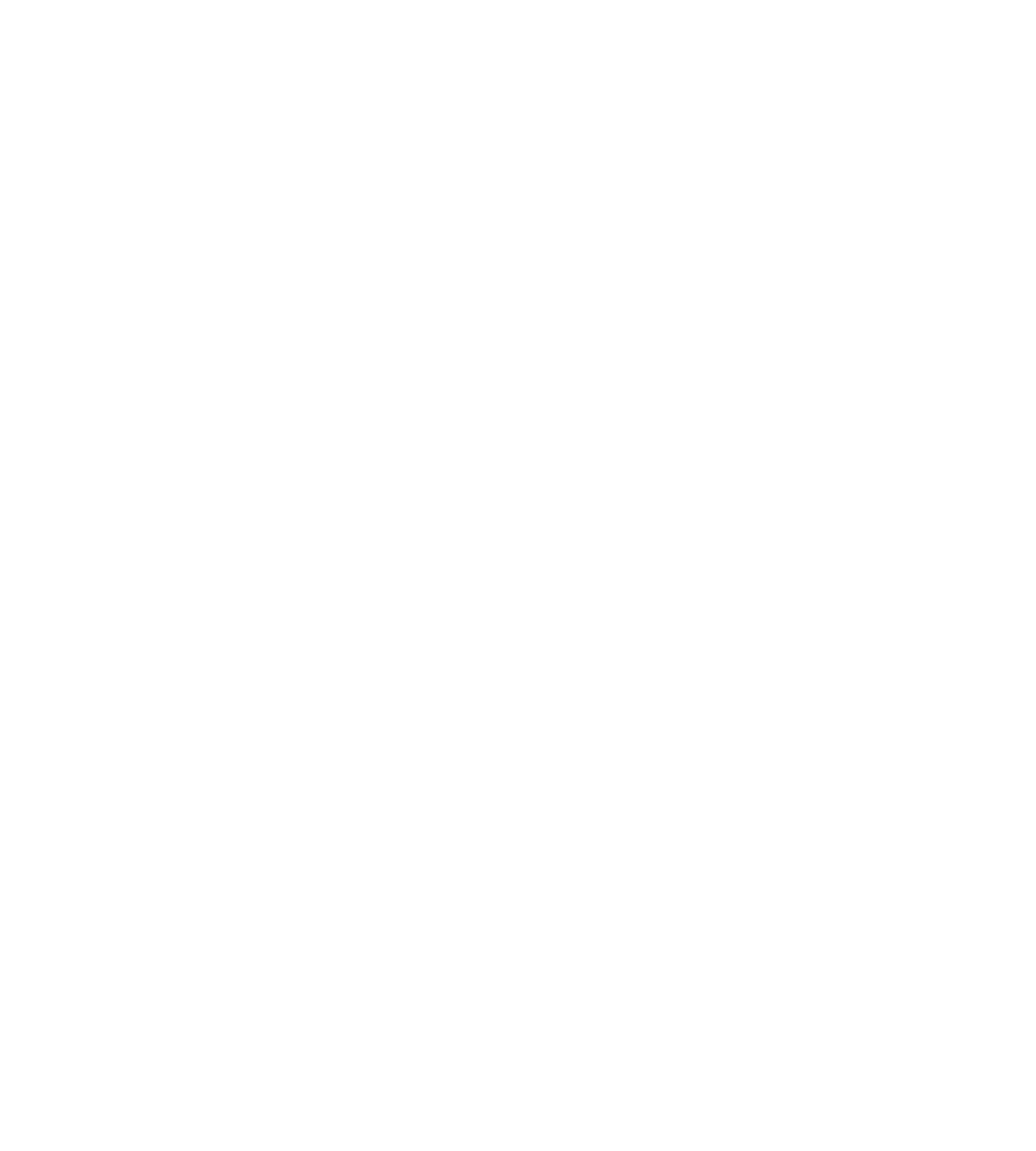 As countries from the Global South were being excluded from the crucial conversations taking place at COP26, Oxfam and a coalition of climate charities decided to get voices from those countries heard.

The coalition launched the World Climate March, as a counter balance to the inequality and injustice in the climate conversation.

The campaign called on people all over the world to stage individual marches and upload images and videos to a website. Then they took this film to Glasgow.

89up created a visual identity for the coalition and built the campaign website. 89up also engaged influencers from across the Global South to advocate for the campaign, sharing the message and calling on their followers to join in.

"In the last few months I have been working with 89up on the World Climate March, a global digital march for climate justice leading up to COP26 in Glasgow. As always deadlines were short and plans changes along the way, but the 89up team has been really flexible and supportive. Through the influencer work we did together we reached over 1 million people and over 17.5K people signed up the march. Beside that they are also lovely people to work with, so overall a great experience." 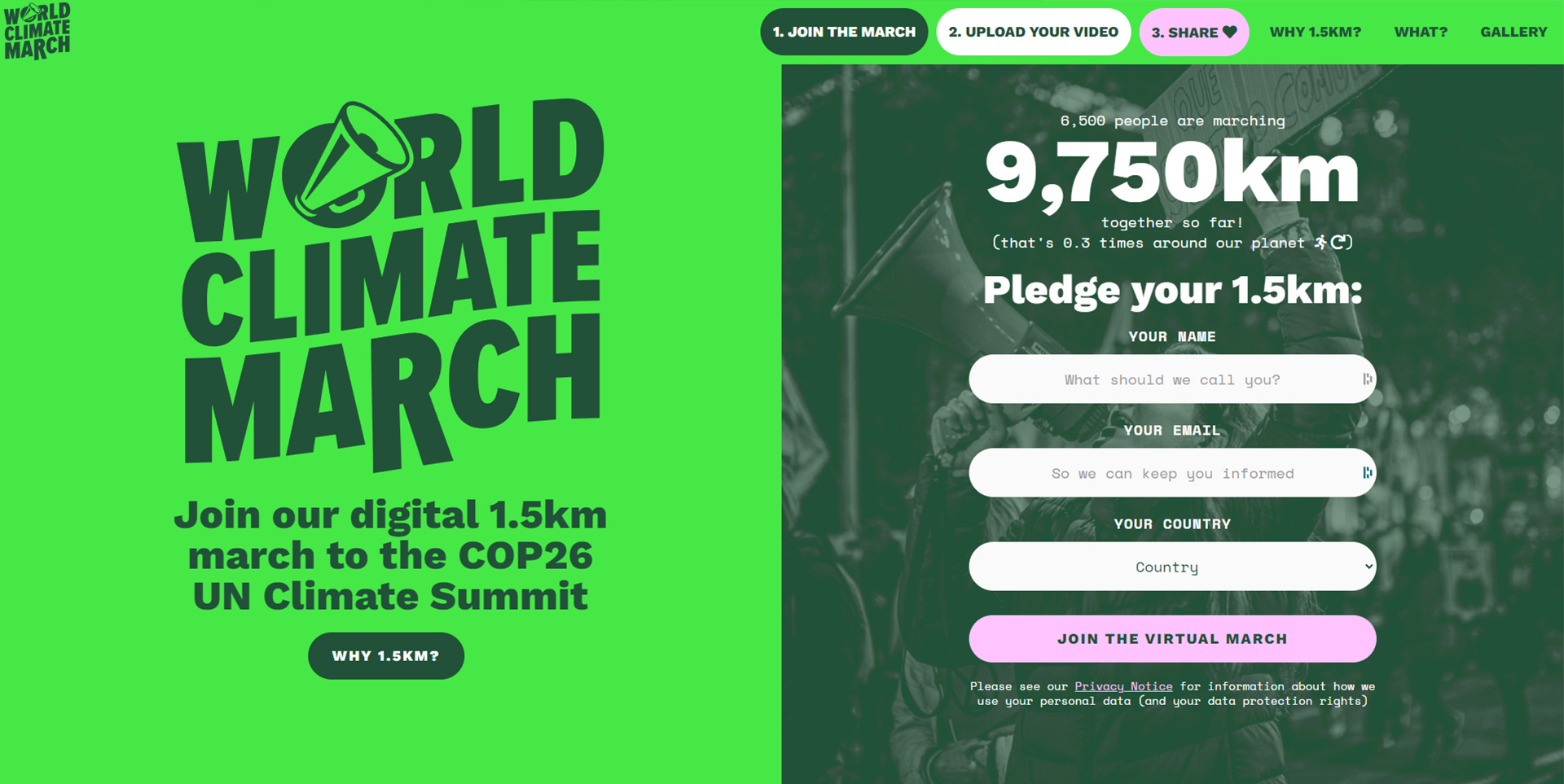 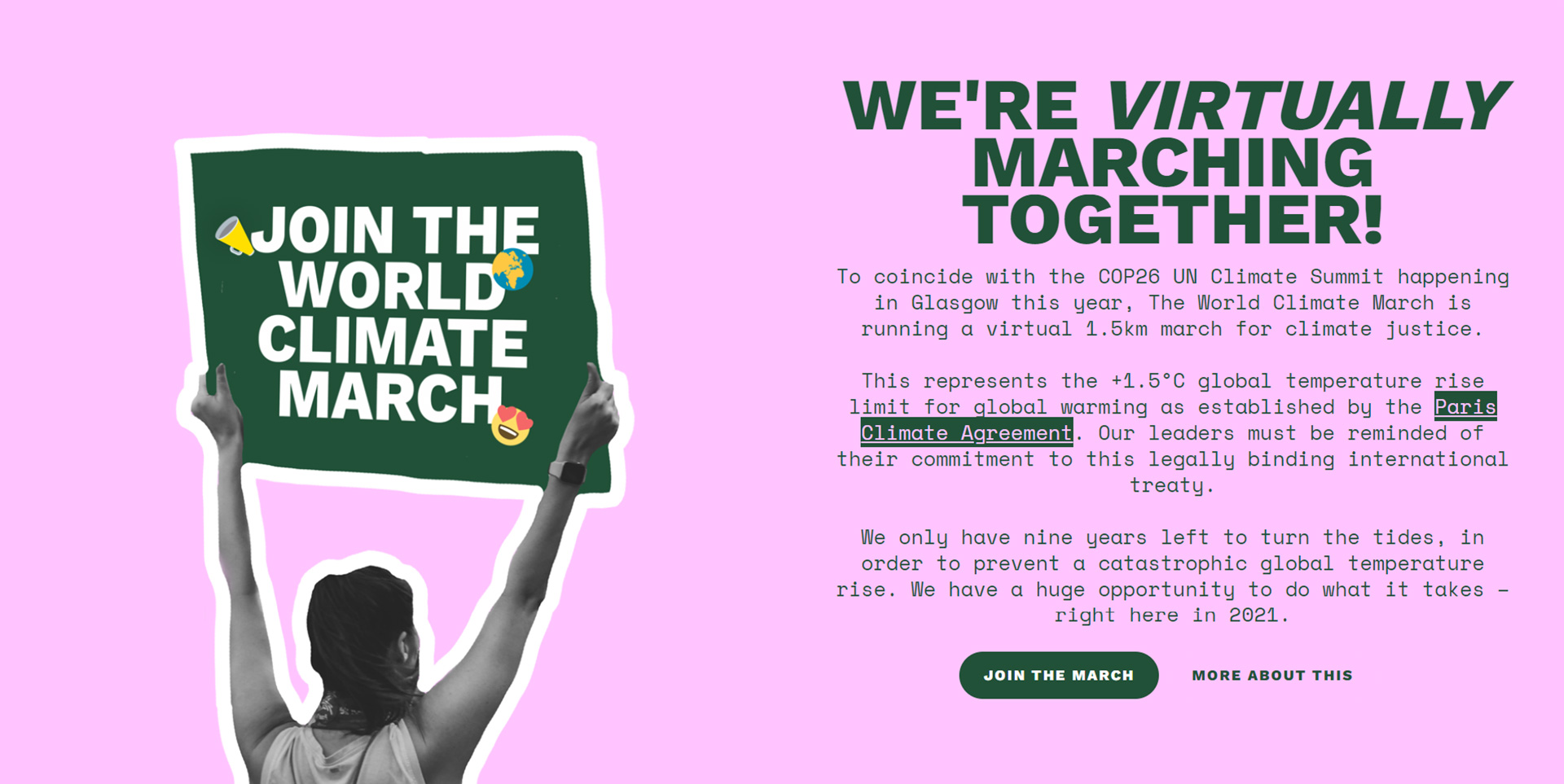 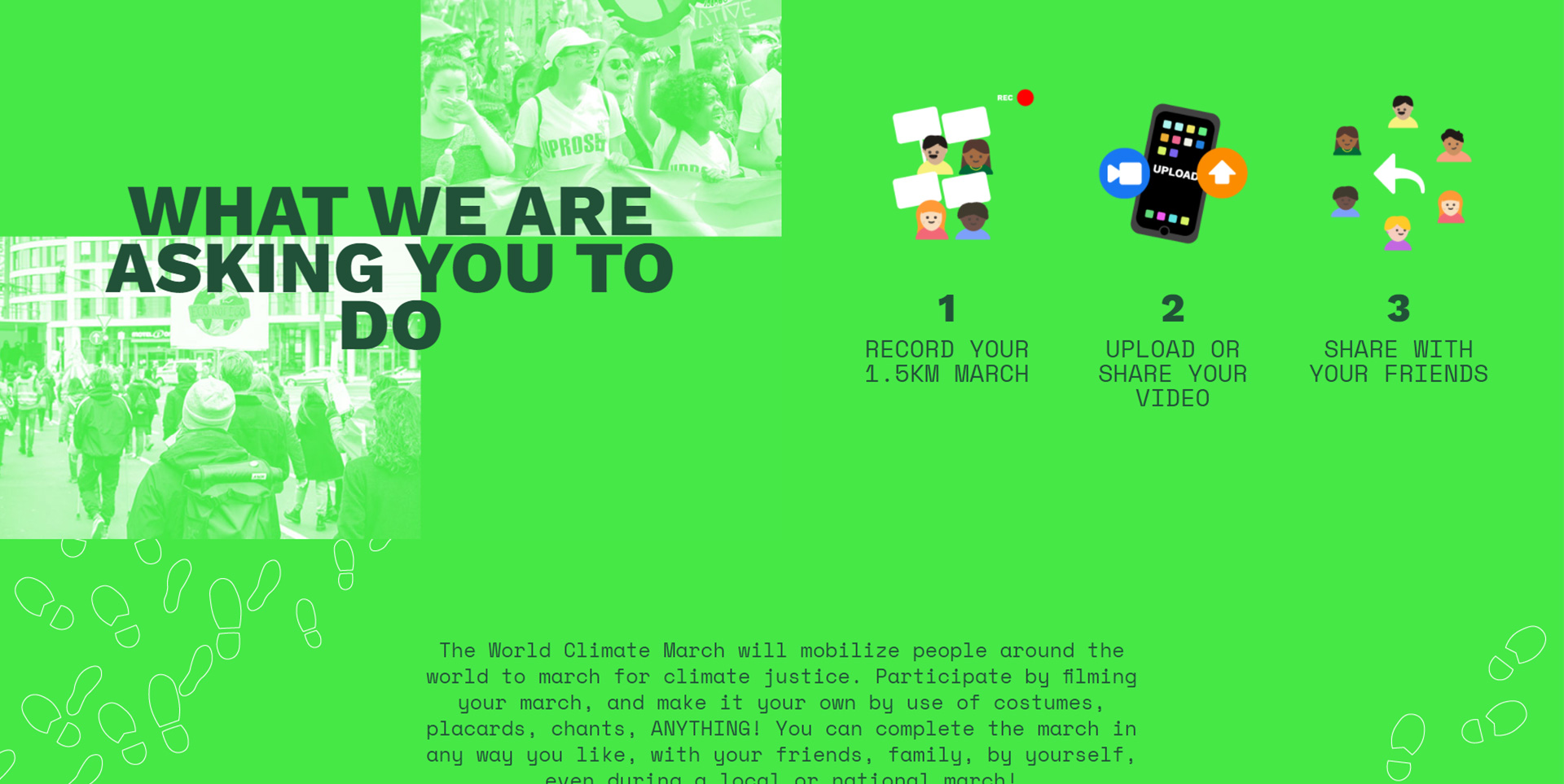 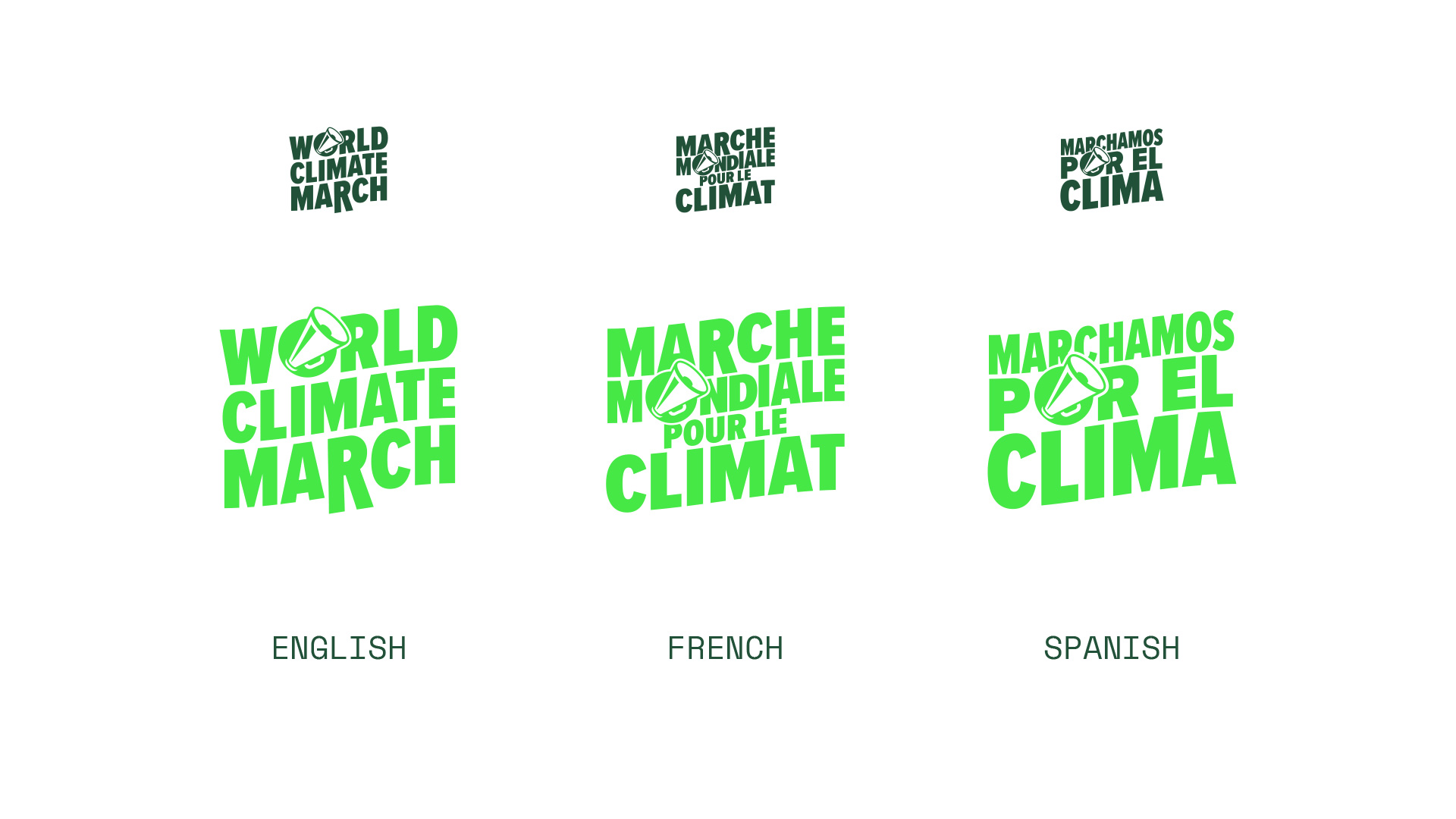 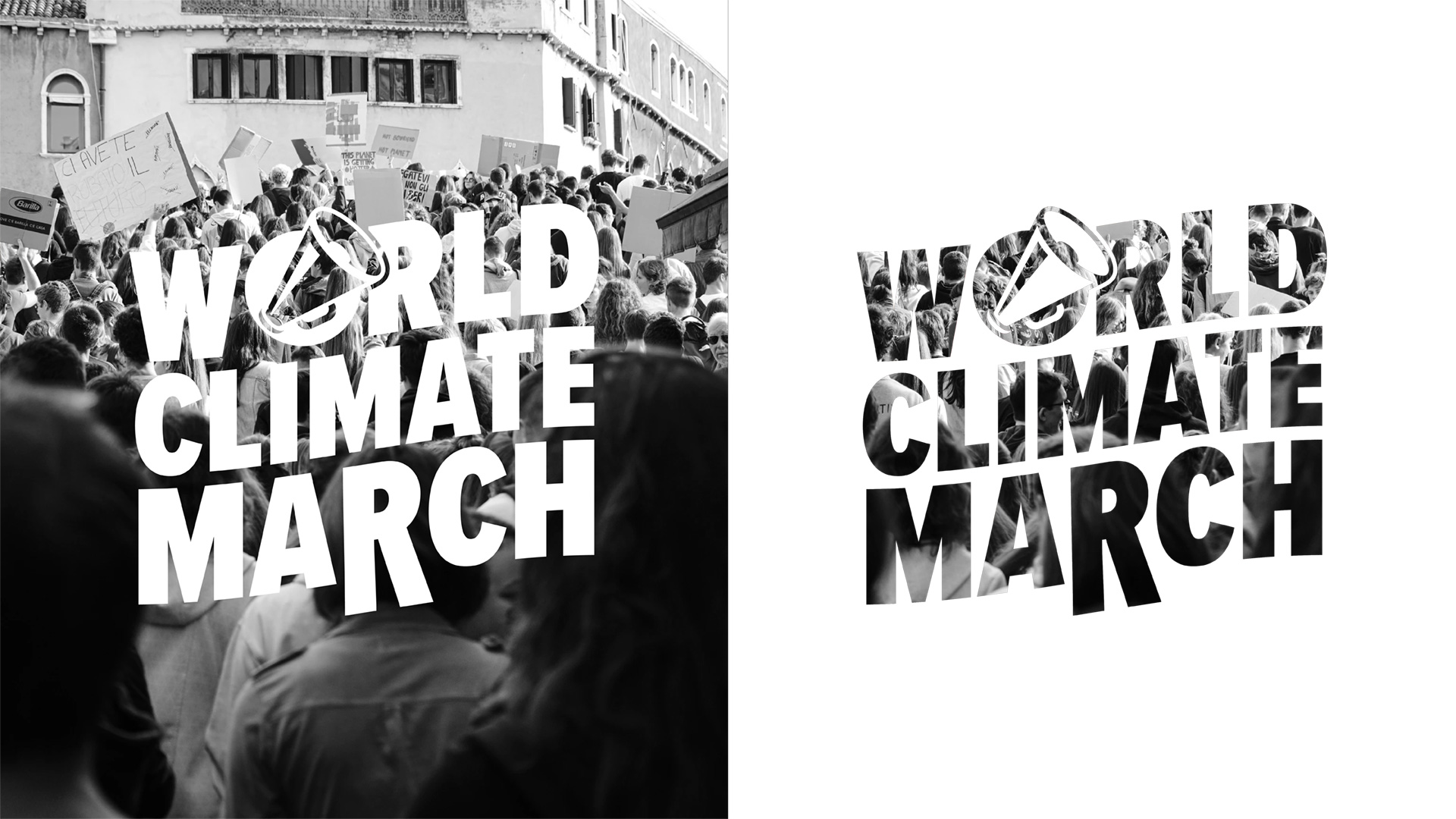 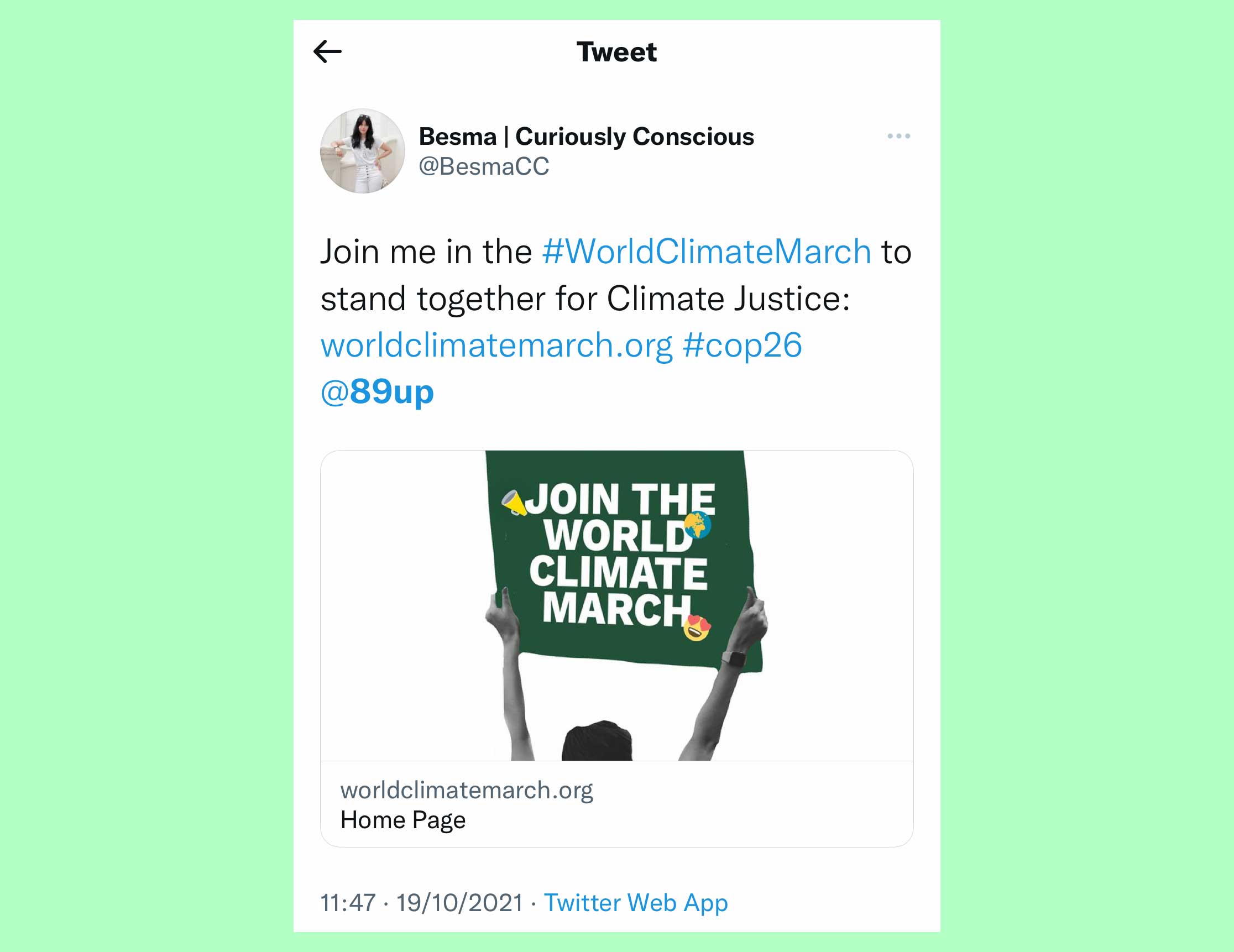 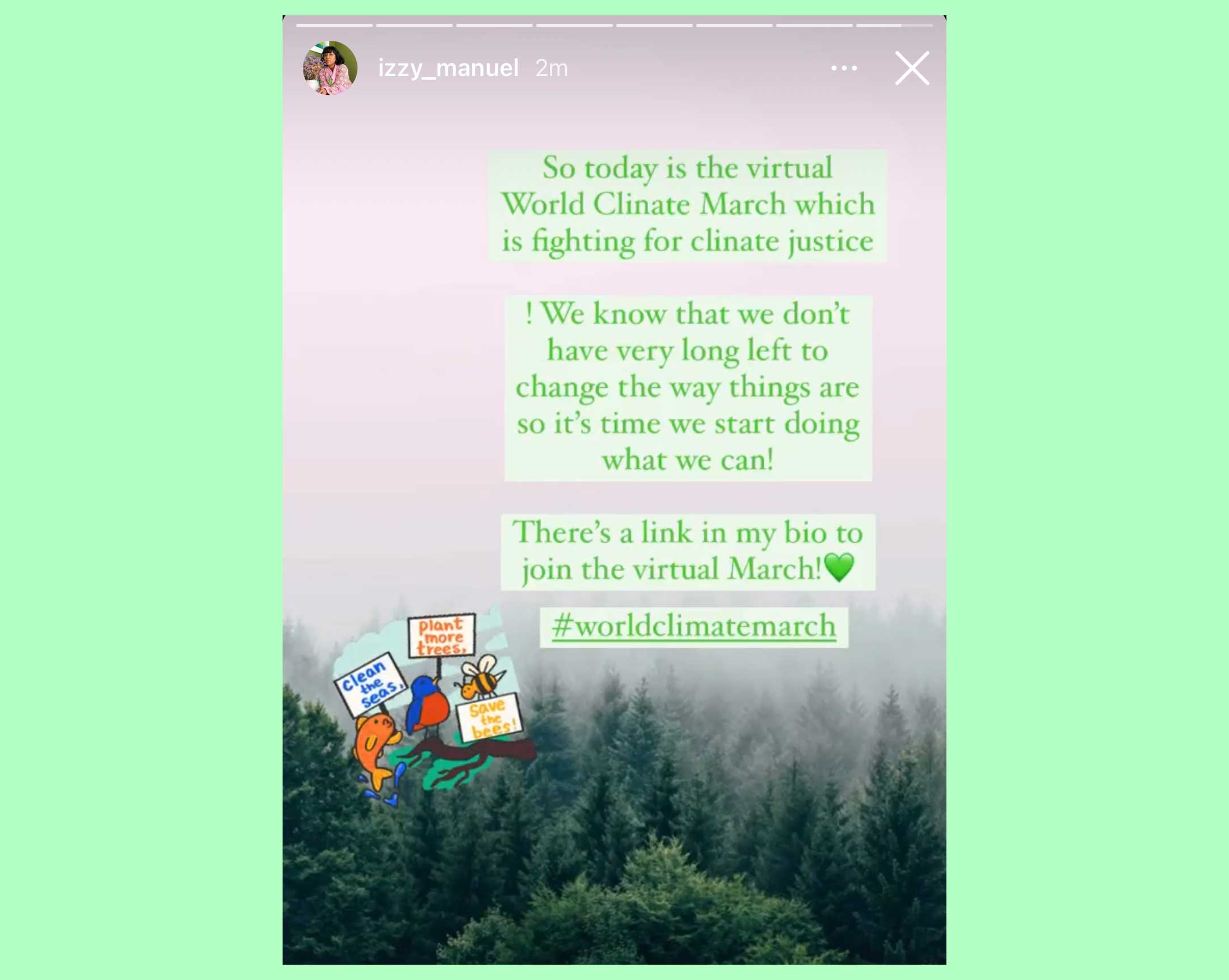 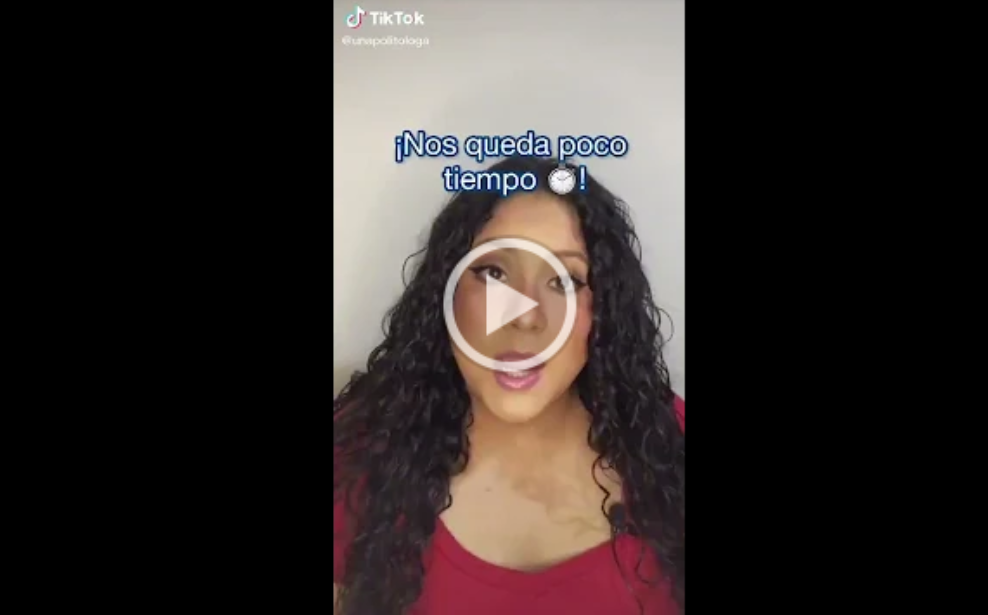 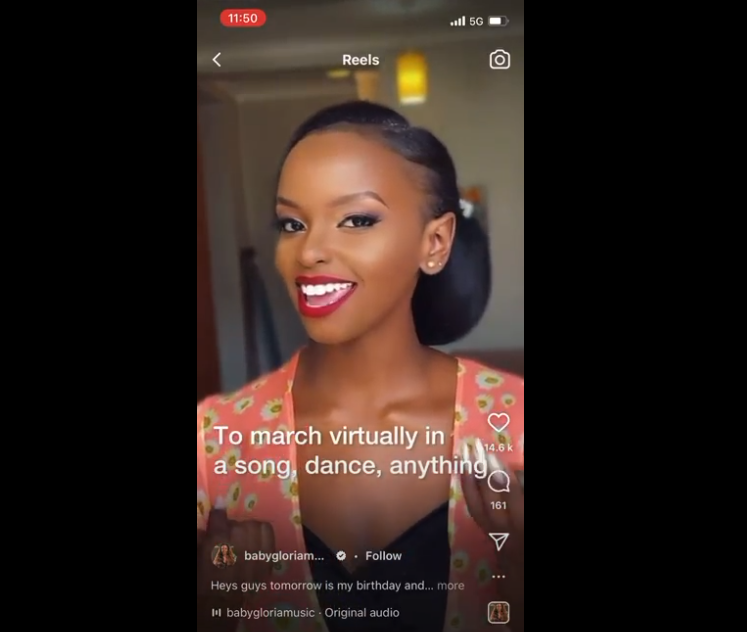