Putting young people in control of the future of food 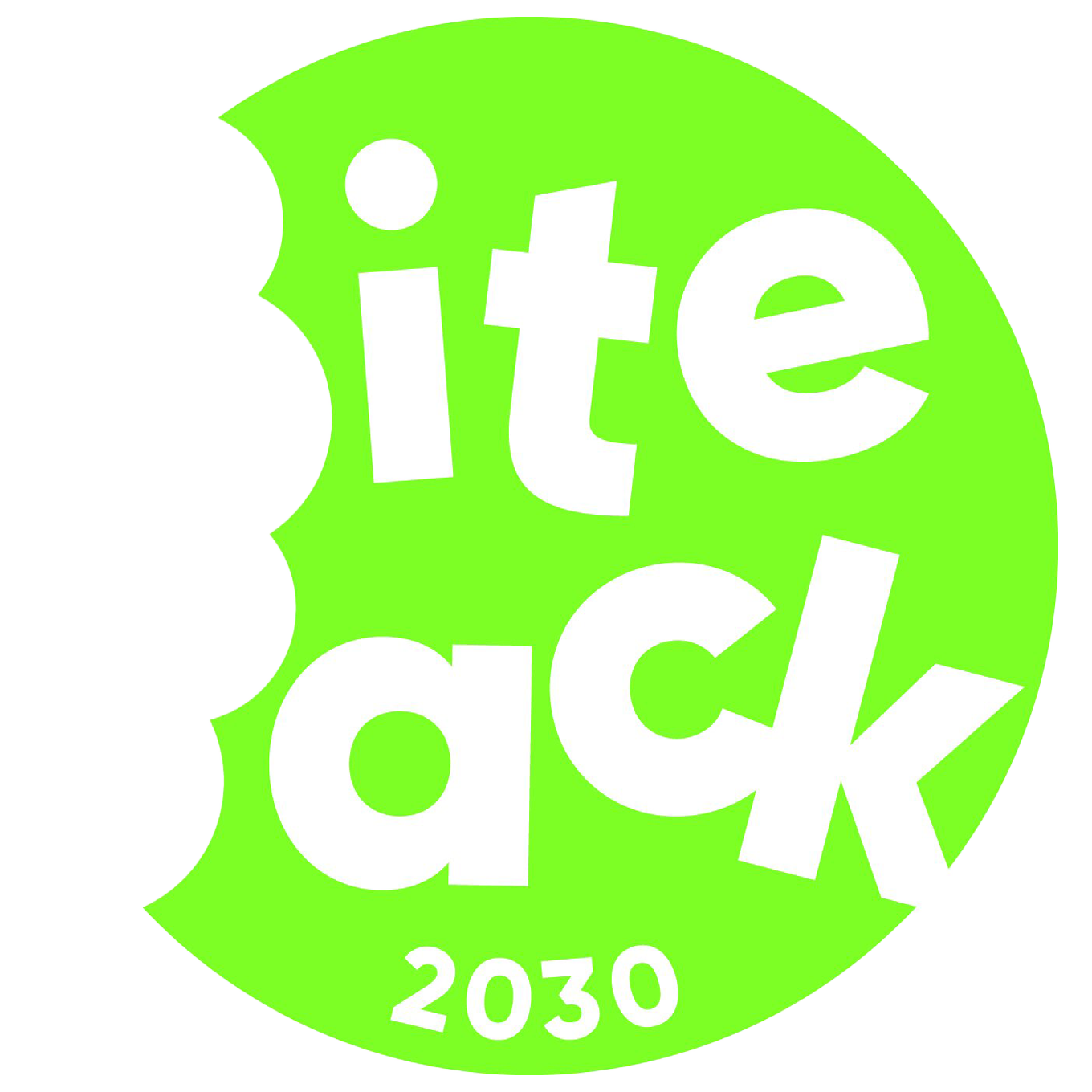 Unhealthy food is relentlessly marketed at young people, and amid all the public debate about diet, their voices are rarely heard.

Bite Back 2030 is a not-for-profit organisation dedicated to building a food supply system that puts the health of young people first. Rather than taking a top-down approach, Bite Back 2030 empowers them to make informed choices about what they eat.

To launch the campaign, our Studio team produced six short films with Bite Back 2030’s youth ambassadors. The films explored each individual's relationship with the food industry, and showed why it is vital that any change has to be driven by young people. A collection of hero portraits were also produced for use in media and online, and an ongoing range of social content has been created, including with influential celebrities, including Dr Alex George from Love Island.

“89up did a fantastic job helping us reframe a complex and sensitive issue to the general public. The design and build of our campaign website, the case study content and the campaigning platform were all crucial elements in the launch of our campaign.”
Angie Allgood Rae
Director of Digital & Community Bite Back 2030 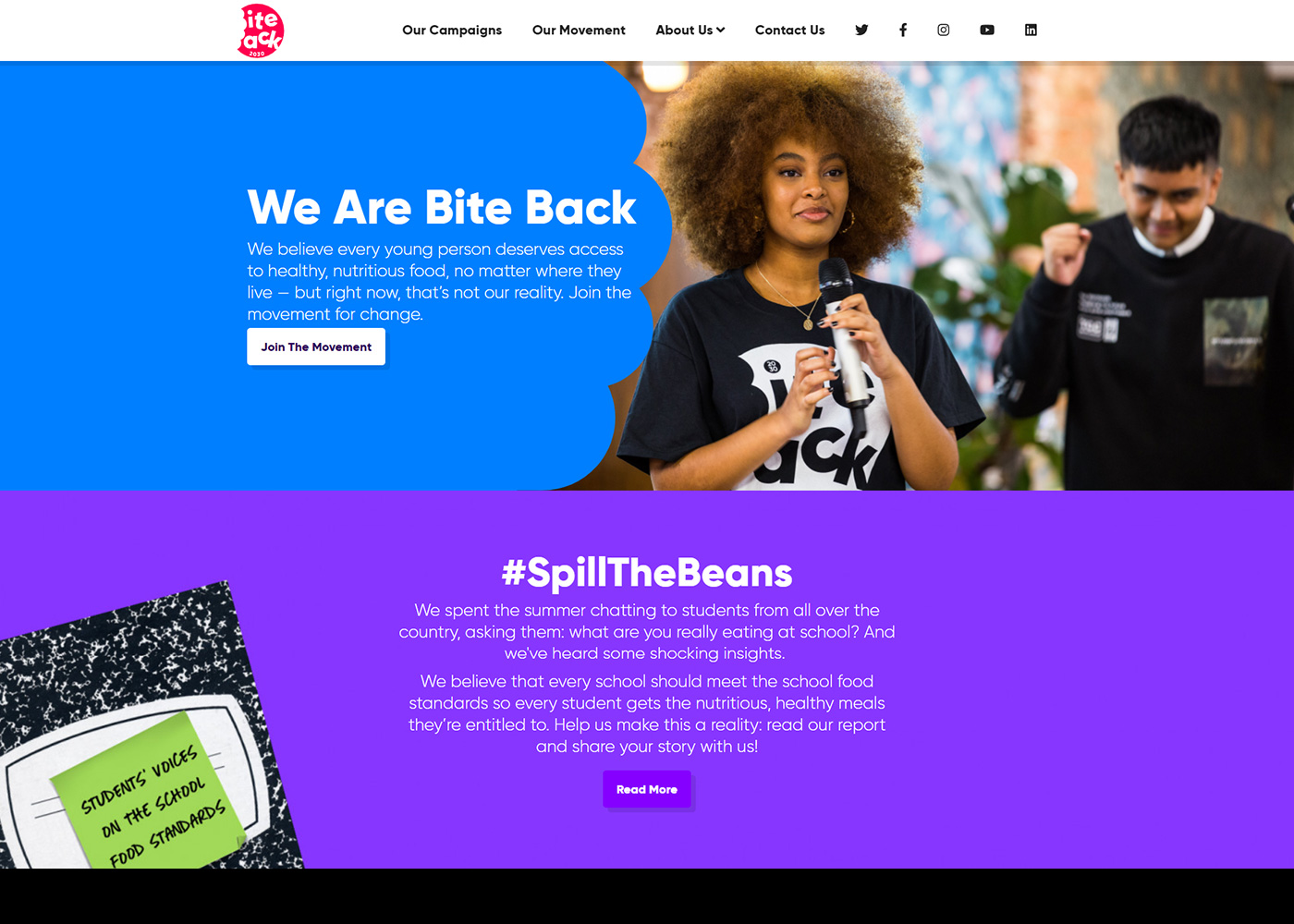 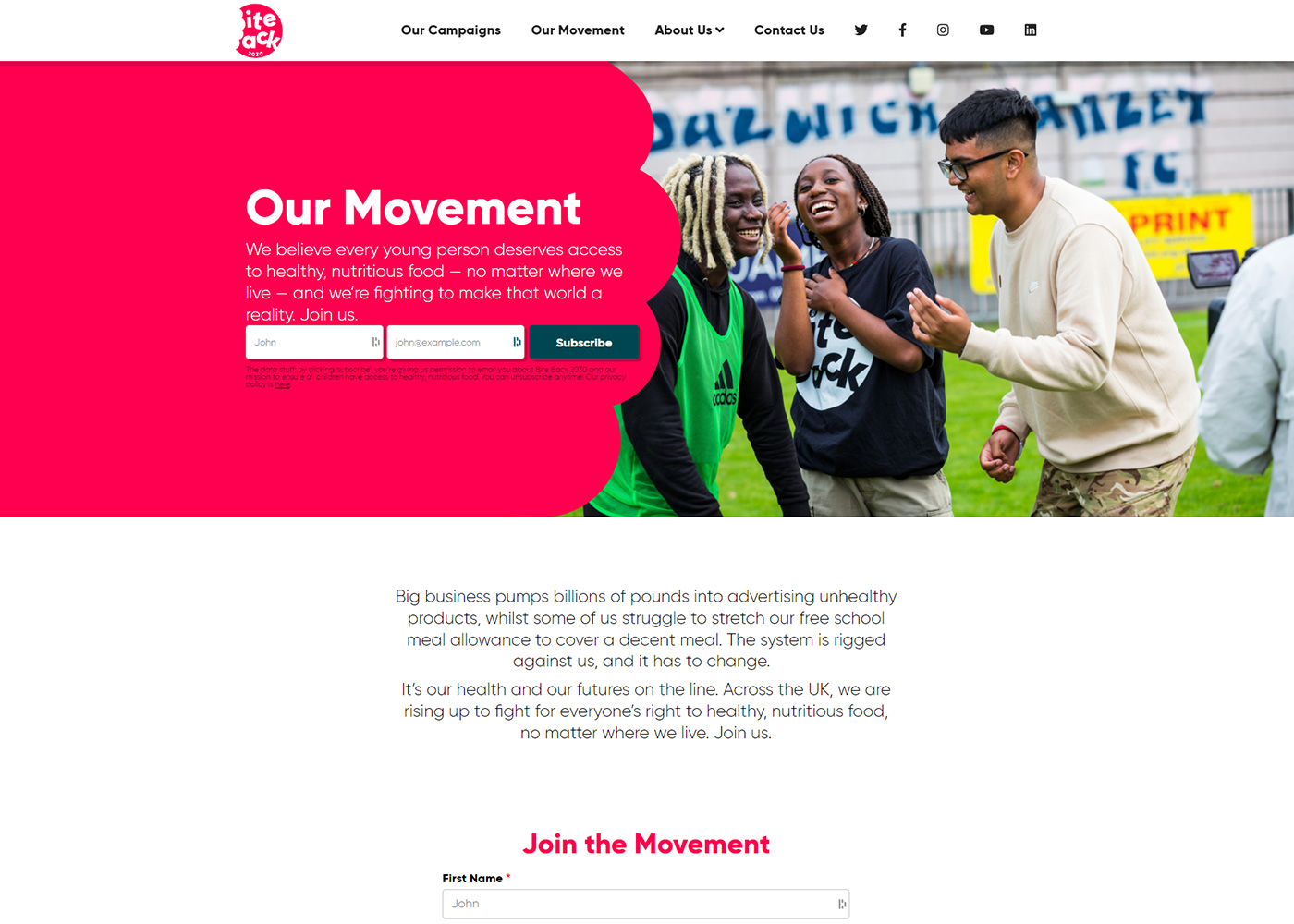 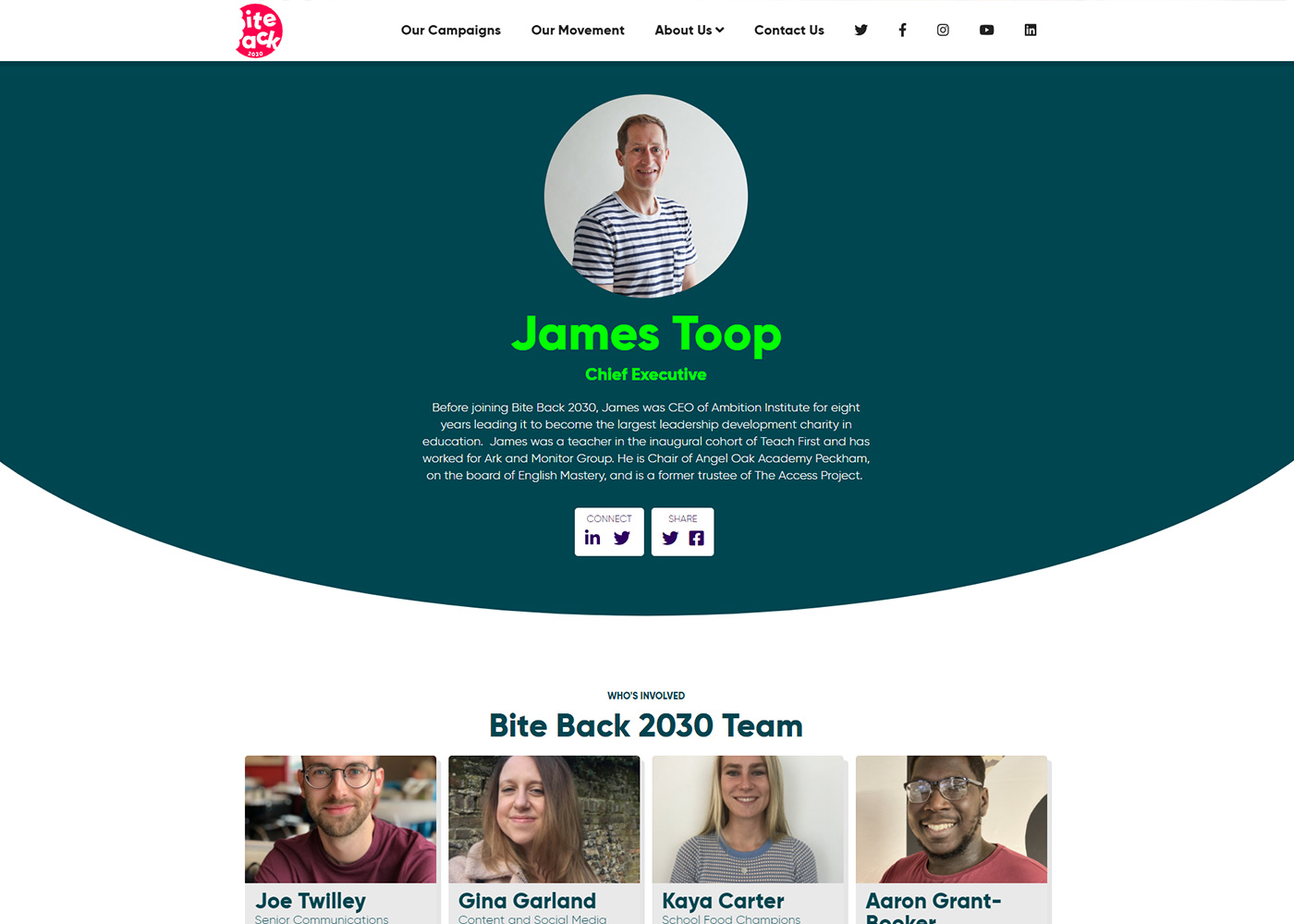 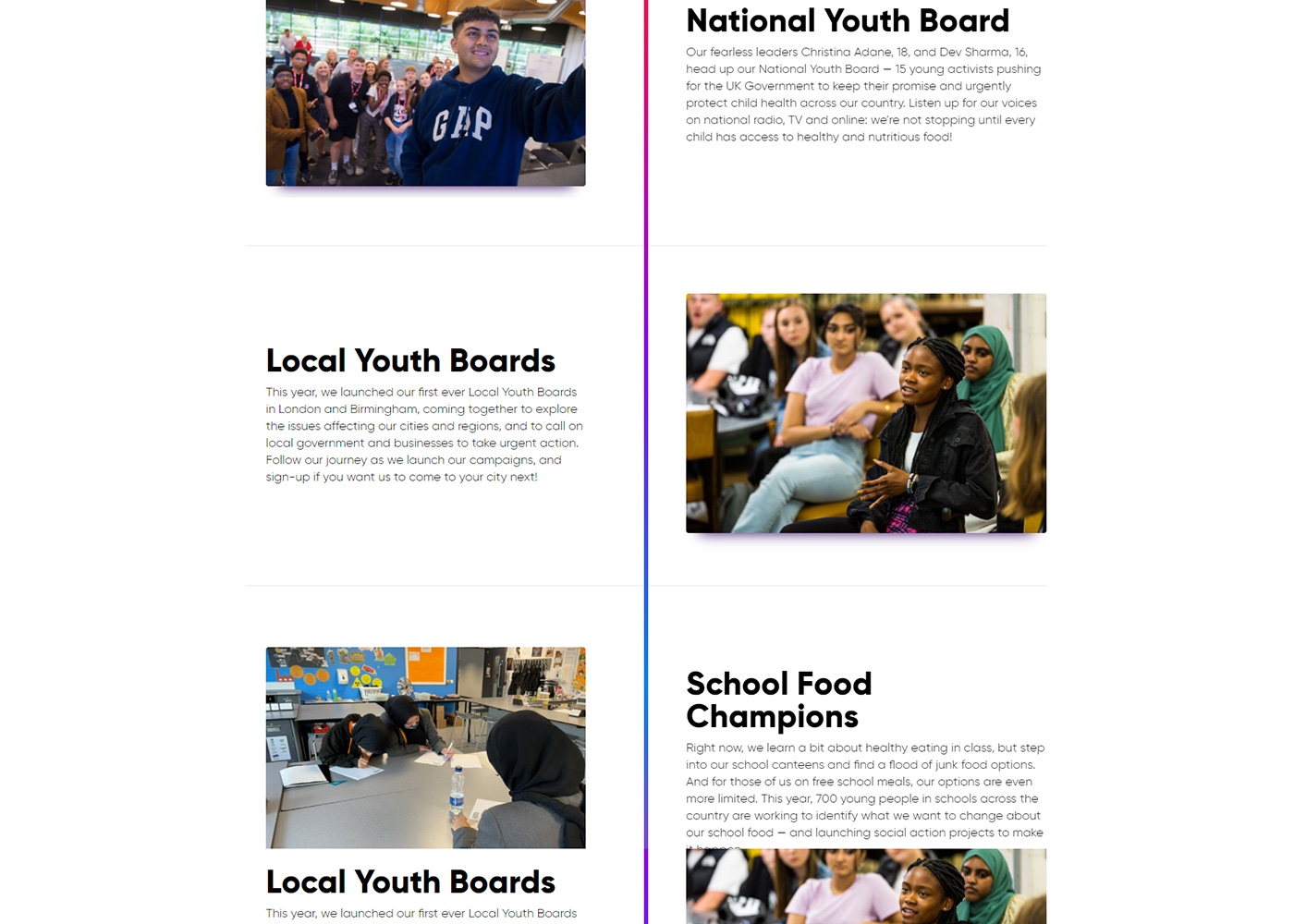 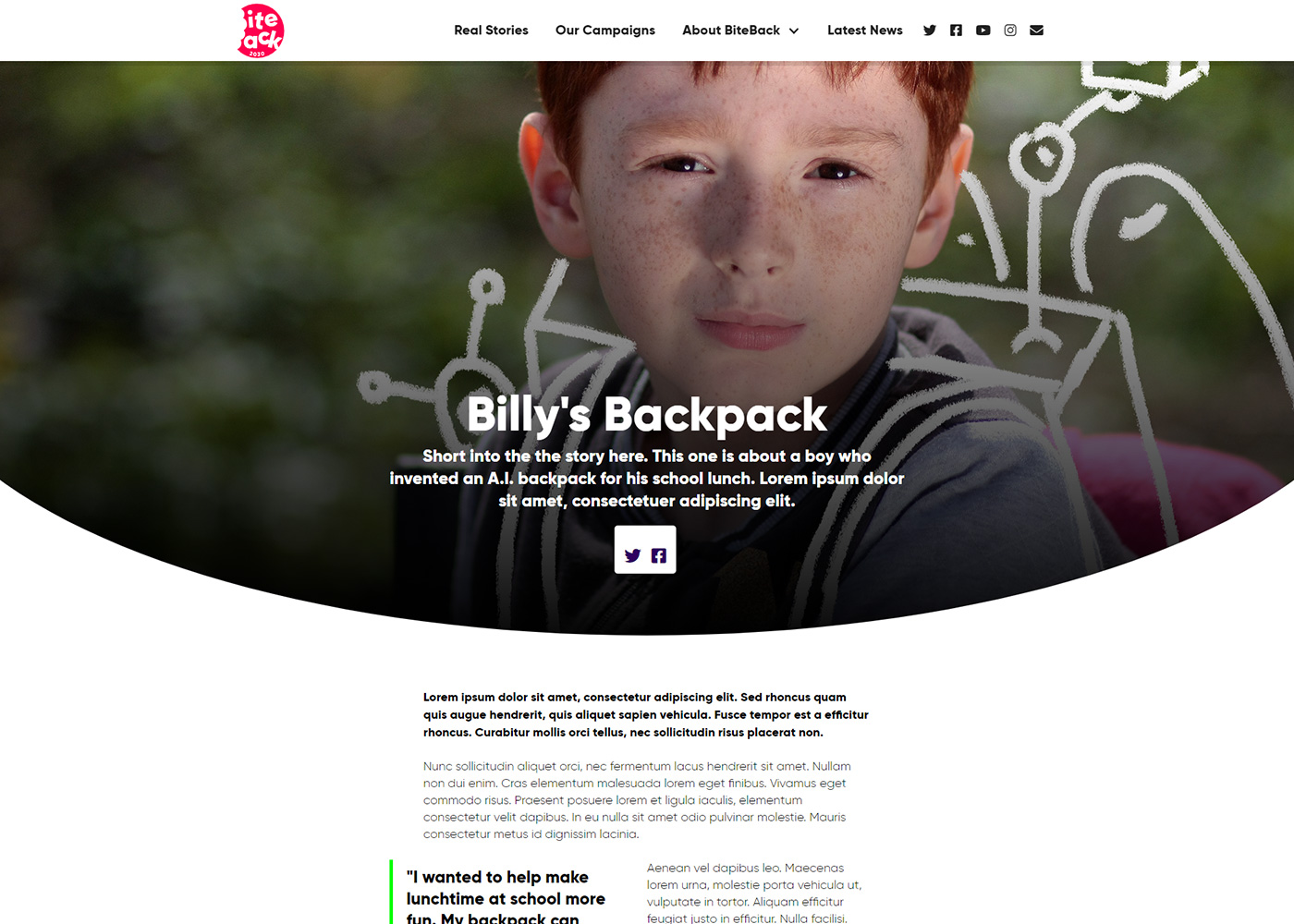 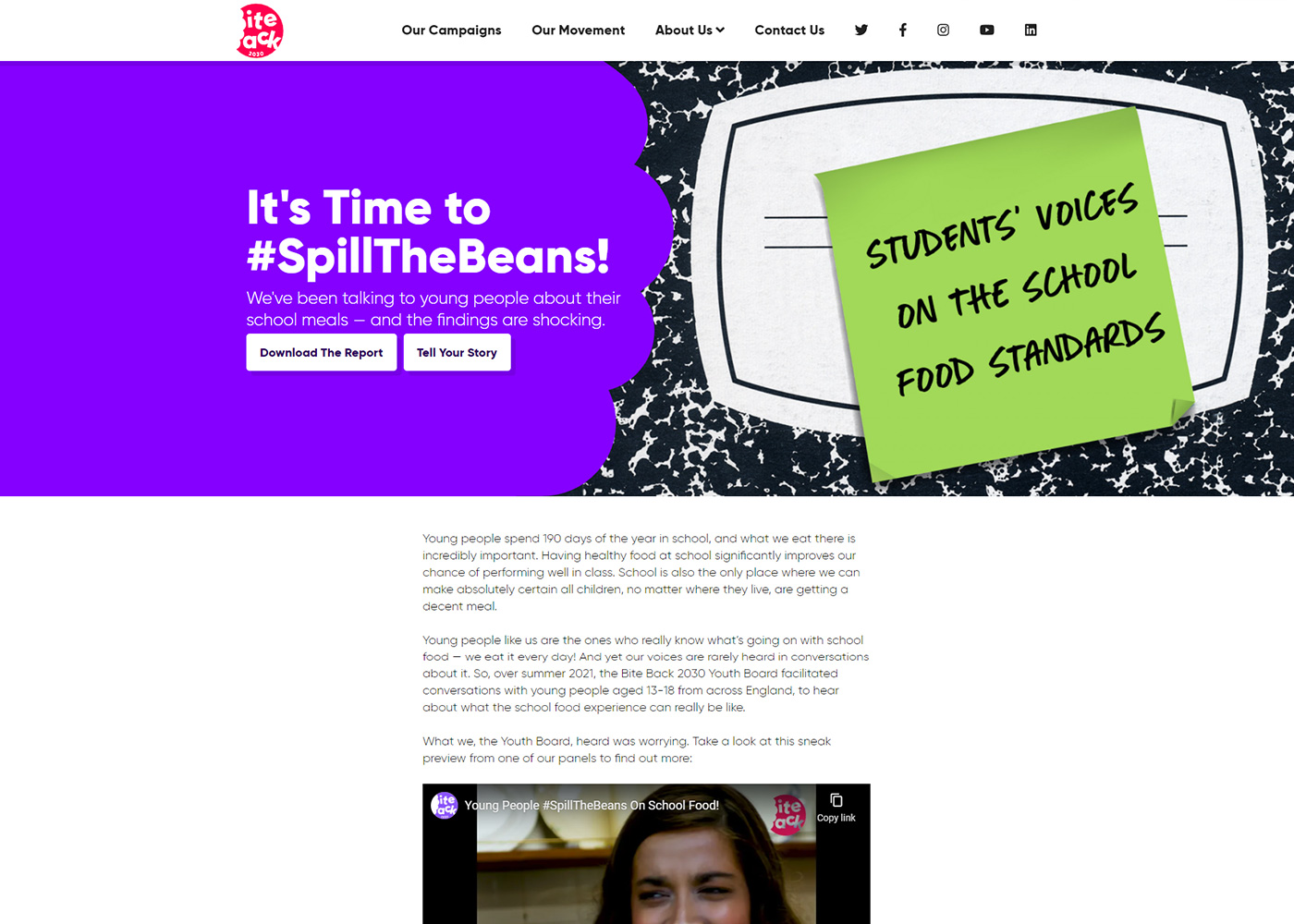 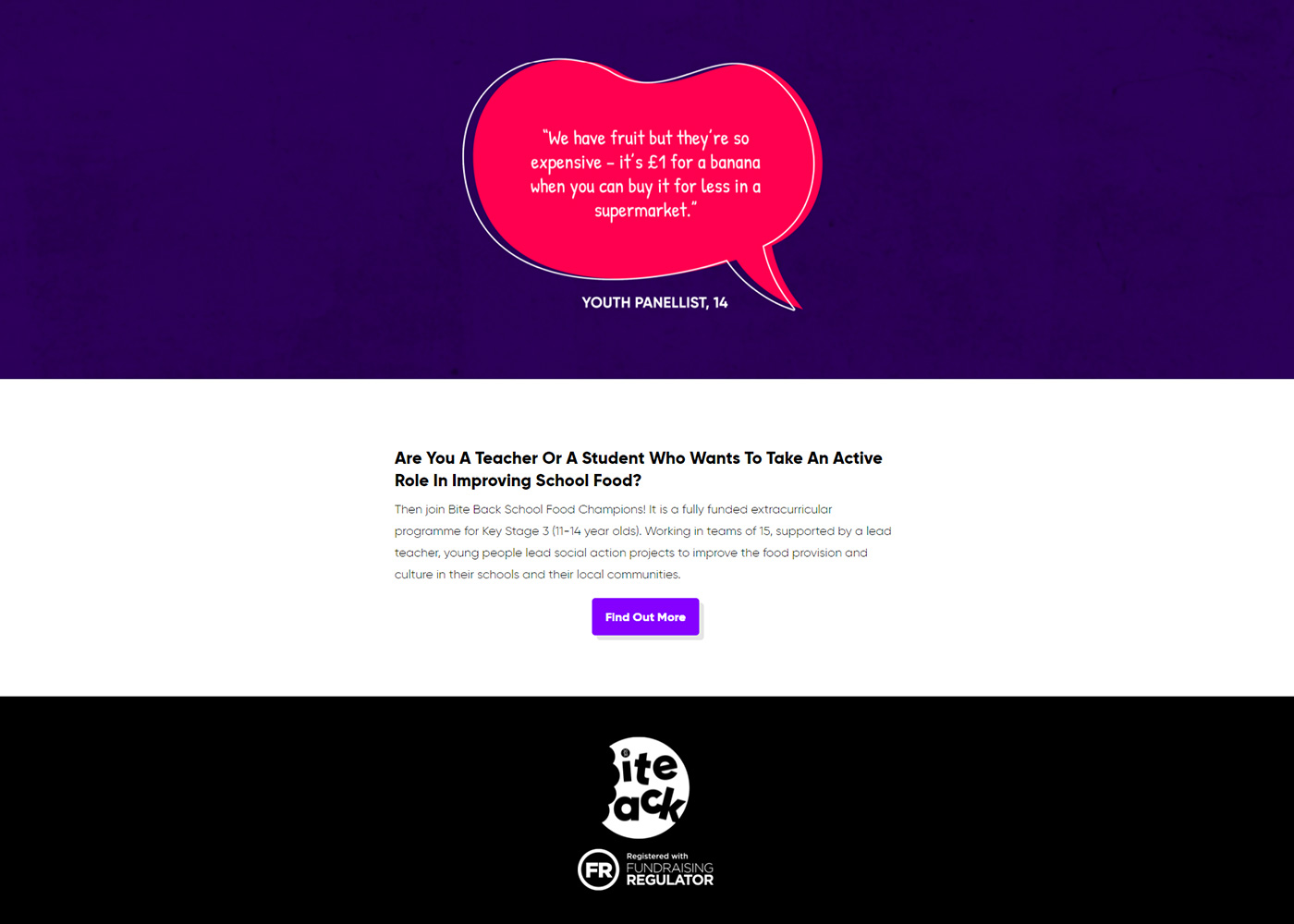