Climate change is the single biggest threat we face and yet financial institutions continue to fund fossil fuel projects. Since the 2015 Paris Agreement, the world’s 60 biggest banks have poured $3.8 trillion into fossil fuels - they are pouring fuel on the fire as the world burns.

On the eve of COP26, activists around the world staged a global day of action calling on financial institutions to defund climate chaos. Protests were held in more than 50 locations around the world, targeting major global financial centres in Frankfurt, Brussels and New York as well as locations in Africa, Southeast Asia and Australia. Climate icon Greta Thunberg attended one of several actions taking place in London.

89up coordinated the global communications plan for the day of action, arranging interviews with Global South activists including Mitzi Jonelle Tan from the Philippines and the Pacific Climate Warriors. We secured coverage of the protests on the BBC, ITV News, Euronews and CNN, and arranged interviews with climate activists on Channel 4 News, Good Morning Britain and BBC Newsnight.

Our PR team delivered in excess of 1,300+ press hits in nearly 40 countries across the world with a total reach of 150 million. 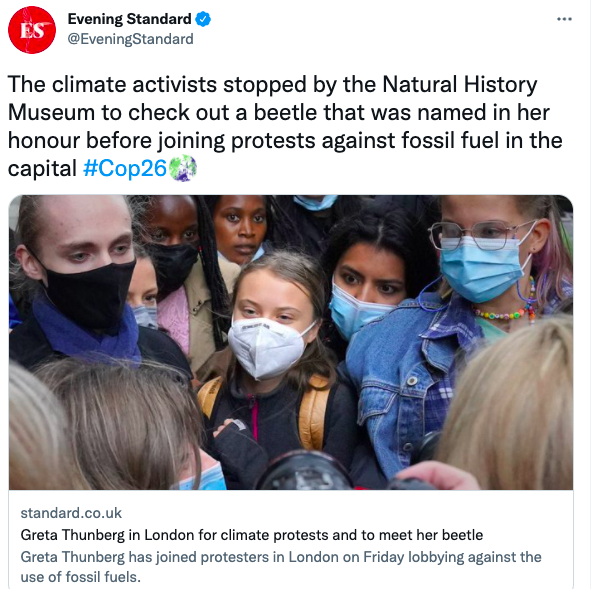 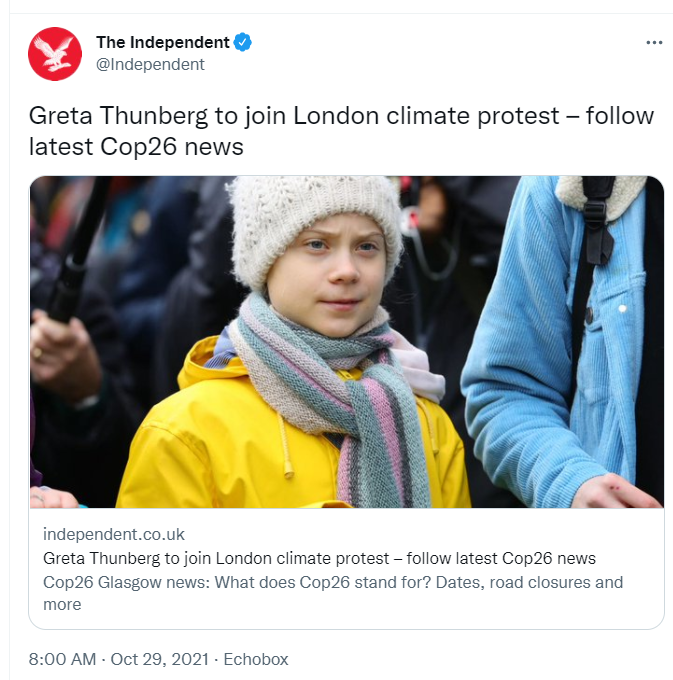