89up told Walkers to “packet in” and up their recycling game

Online campaigners 38 Degrees are much more than just a petition site. They draw attention to their campaigns through attention grabbing stunts meaning the government can’t ignore the organisation’s two million members.

When retired teacher Geraint Ashcroft discovered that crisp packets could not be recycled, he set up a petition with the campaign group 38 Degrees. The scale of the problem was shocking: six billion crisp and snack packets are produced in the UK every year.

Working with 38 Degrees, 89up’s PR team targeted Walkers, the UK’s biggest crisp manufacturers. We asked people to send their used crisp packets back to the company’s headquarters using the Freepost address on the back of each packet, bringing the waste back to the snack giant’s own doorstep.

Almost immediately, Royal Mail pleaded with campaigners not to send too many crisp packets, a message we amplified to generate global headlines, resulting in over five hundred unique media hits. The campaign became the most read story on the BBC News website, and Geraint even appeared as a guest on the BBC’s One Show.

Most importantly, Walkers committed to speed up its move to recyclable packaging and rolled out packet recycling bins across the UK in direct response to the campaign.

“89up really helped create a splash with our campaign. Where others may have given up on a story, they kept going. The 89up team is a dream to work with: they're quick, responsive, and understand what we're trying to achieve." Robin Priestley, Head of Campaigns By You, 38Degrees 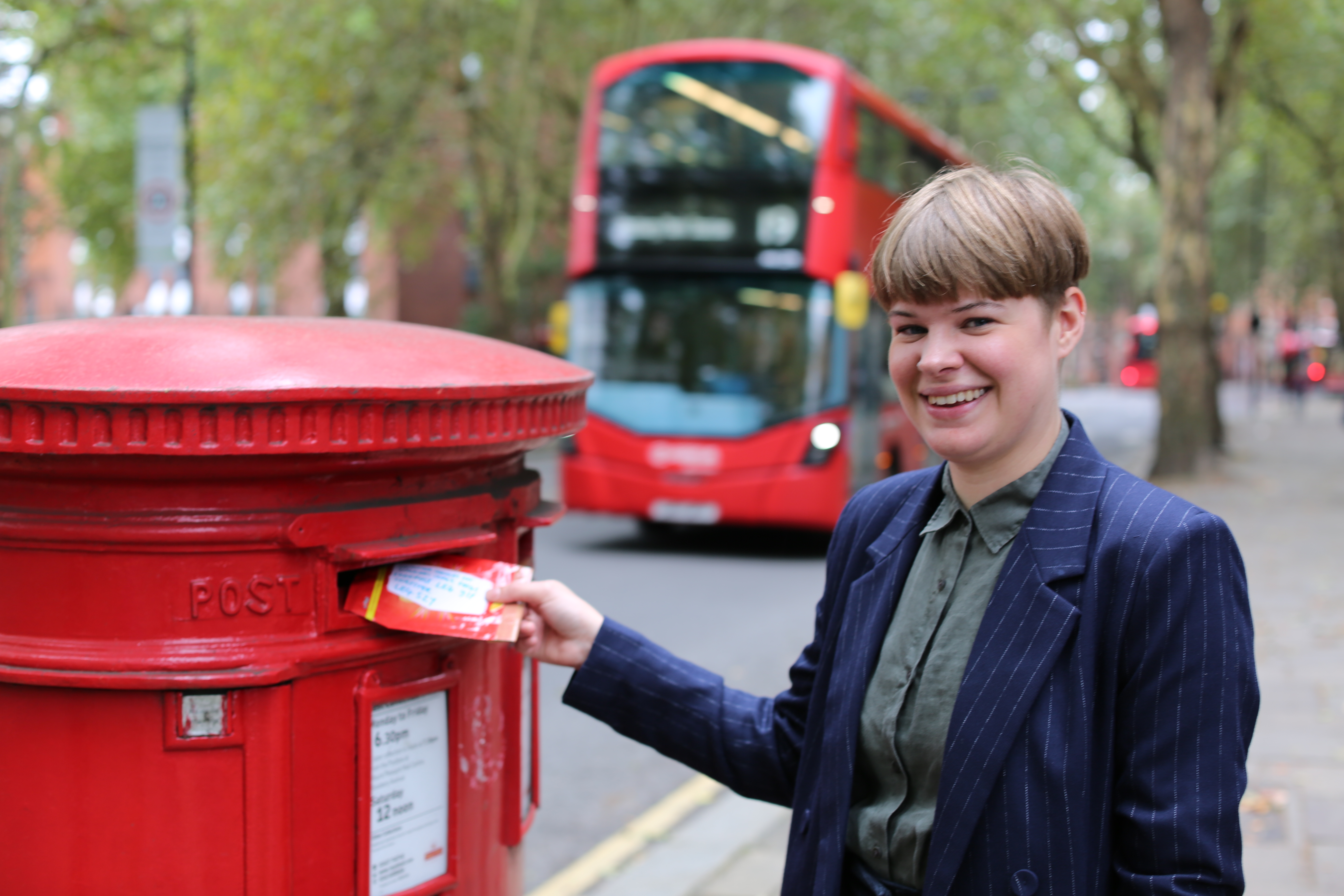 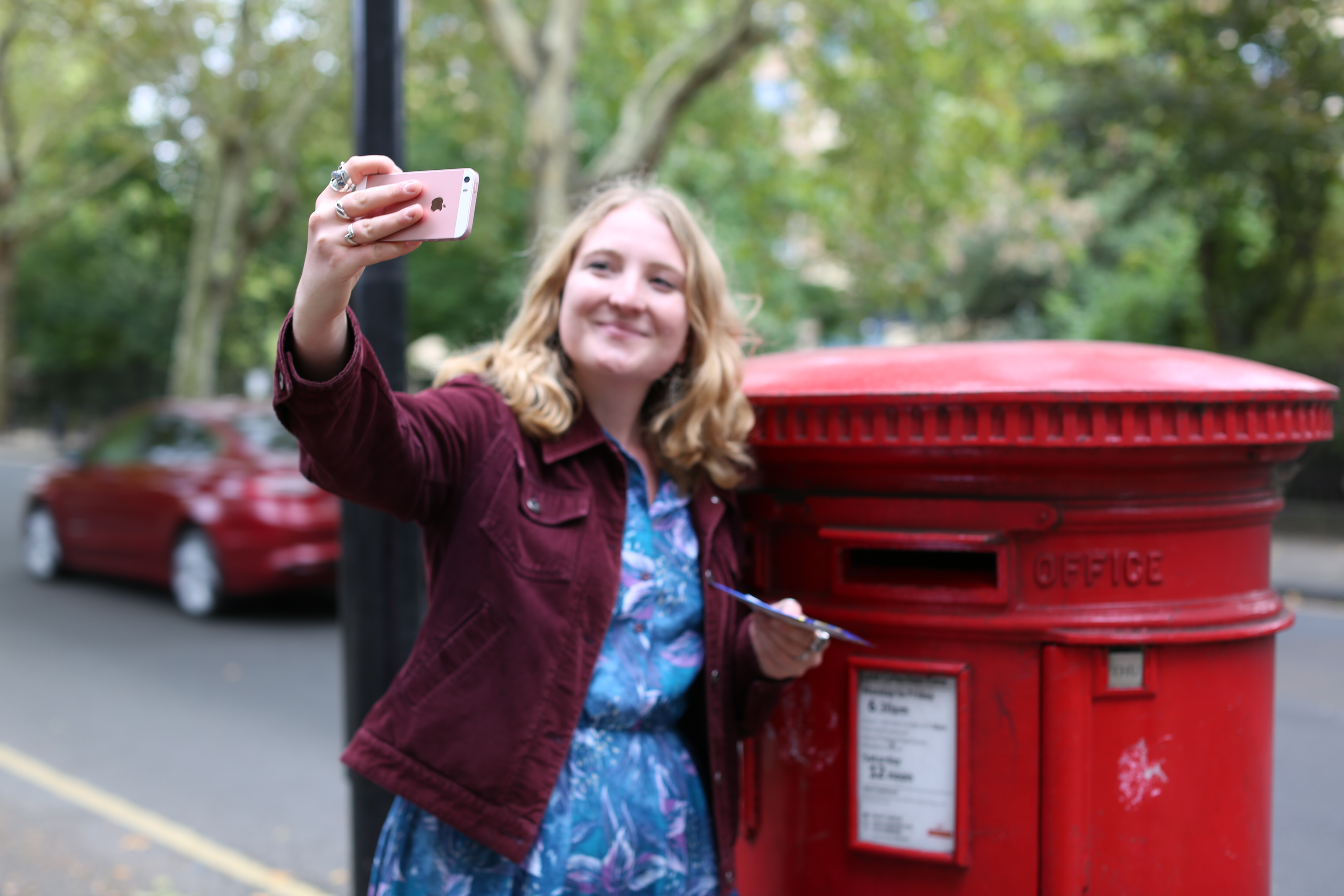