We exposed the banks who continue to invest in fossil fuels.

CEOs of big banks and global financial institutions are keen to talk the talk when it comes to tackling climate change. Yet, they continue to invest in fossil fuels, which are the biggest cause of the environmental crisis facing the planet.

During the 2020 Davos conference, 89up worked on a hard-hitting campaign with Greenpeace to uncover the financial sector’s ties with fossil fuels and highlight their responsibility for the climate crisis.

Our Labs team of coders and developers took a deep dive into the data that showed the scale of leading financial players’ investments in fossil fuel projects. Our Studio team turned this data into powerful visual assets, including a bespoke interactive website, worldeconomicfailure.com, which included alternative “business cards” that laid bare the links between big finance and big carbon.

The campaign identity was used by activists on the ground in Davos and the fully designed report was used by Greenpeace Executive Director Jennifer Morgan during media interviews. The combined effort helped Greenpeace land hard-hitting coverage in TIME, Reuters, the Guardian, Associated Press and Rolling Stone. 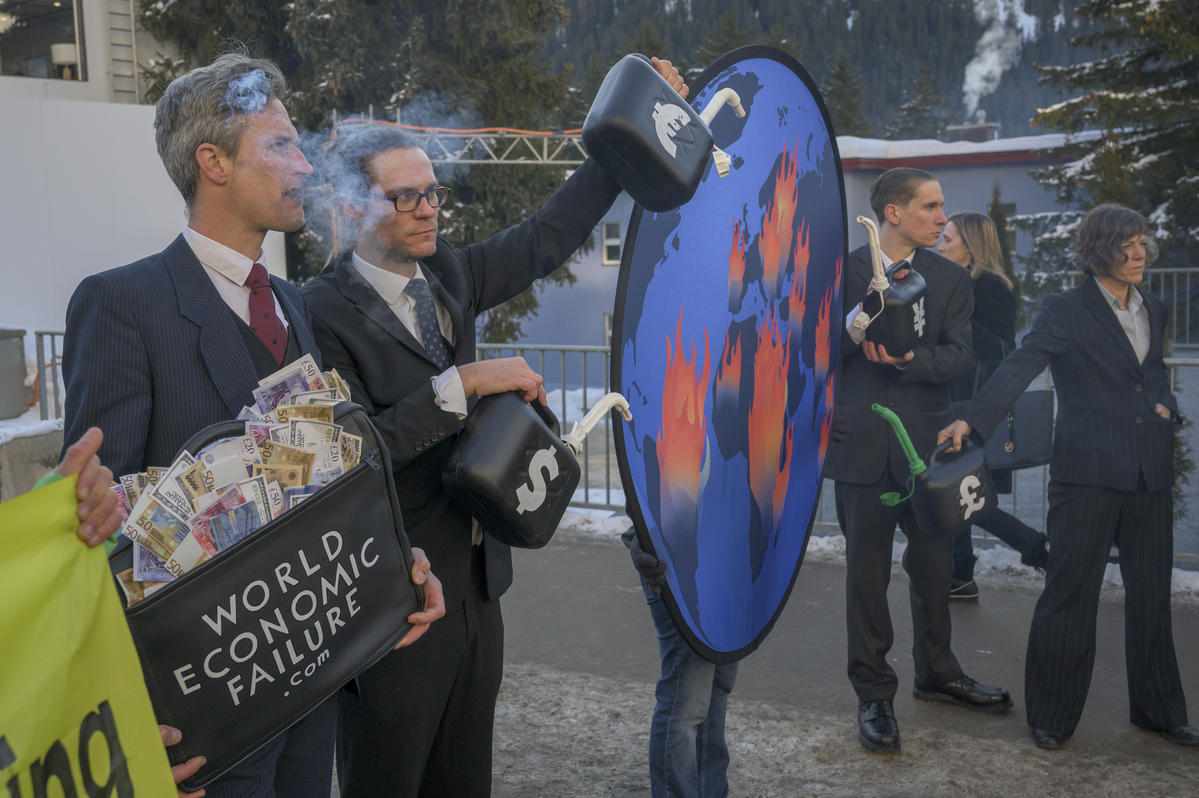 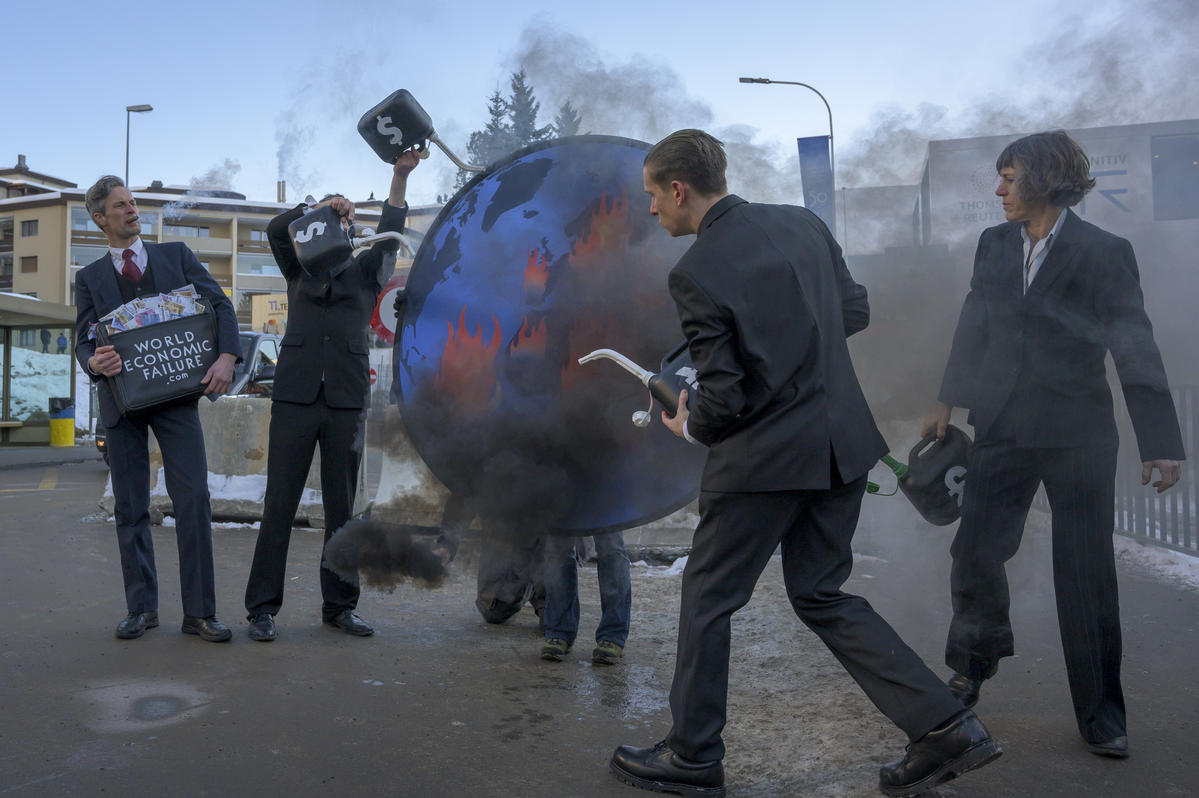 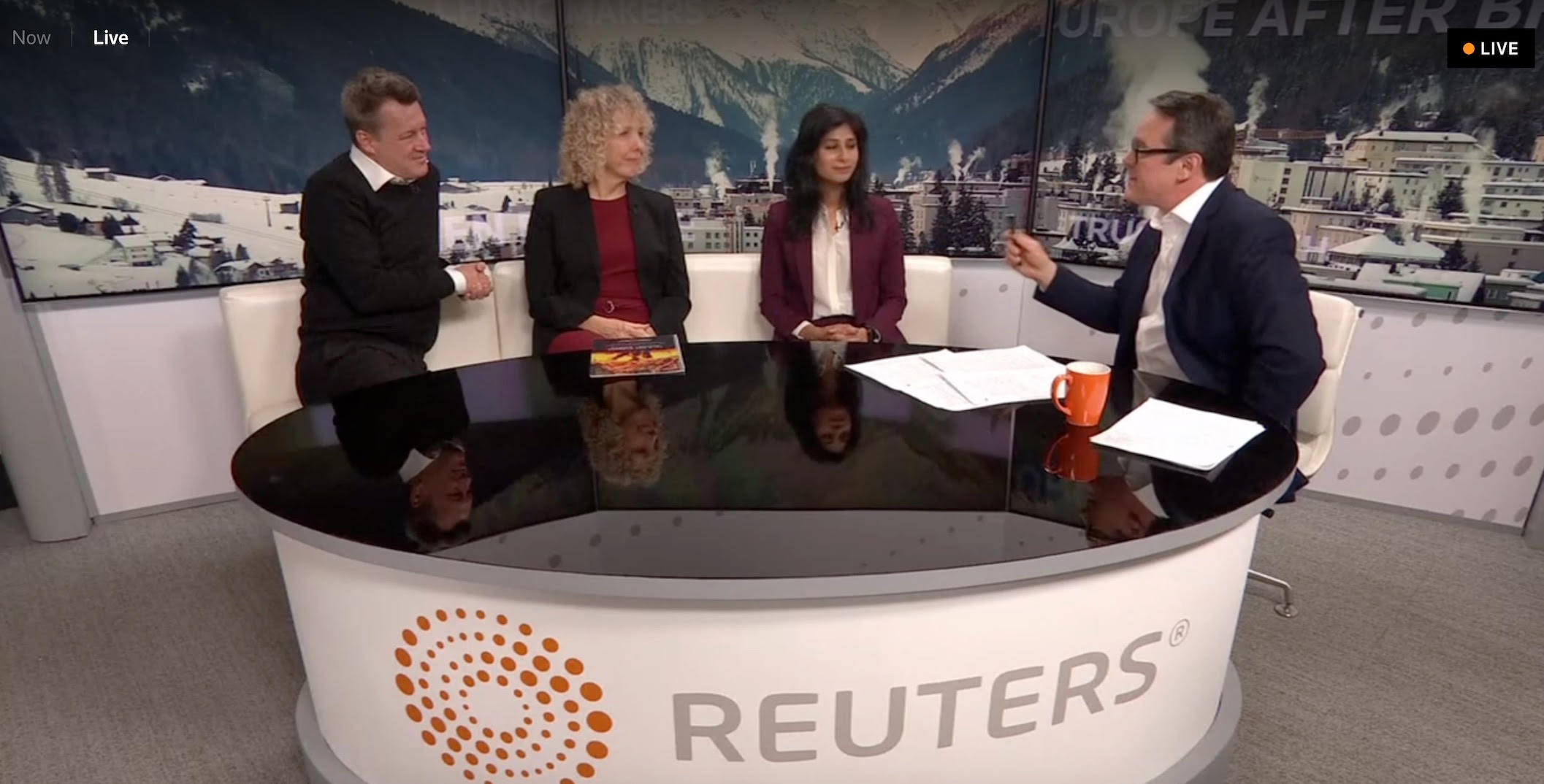