Calling on the PM to keep his promises on social care

Highlighting the chronic under-investment in the UK’s care system

As he became Prime Minister in July 2019, Boris Johnson promised to “fix the crisis in social care once and for all”. Two years passed and he had done nothing to keep this promise while the pandemic made the crisis worse than ever.

The Care & Support Alliance, a coalition of NGO's working in the disability rights space, asked 89up to build a campaign website that allowed people to see if the Prime Minister has taken action on his pledge on the steps of Downing Street. The #KeepYourPromiseBoris website included a petition page through which the public could write to their MP to put pressure on the prime minister.

In addition, we produced powerful video content to share the stories of carers and care users trapped in a system buckling under the strain of chronic under-investment.

The video content was filmed both in person and online with vulnerable people and had to be handled sensitively, to ensure their voices were heard and their lived-experiences accurately shown on screen. 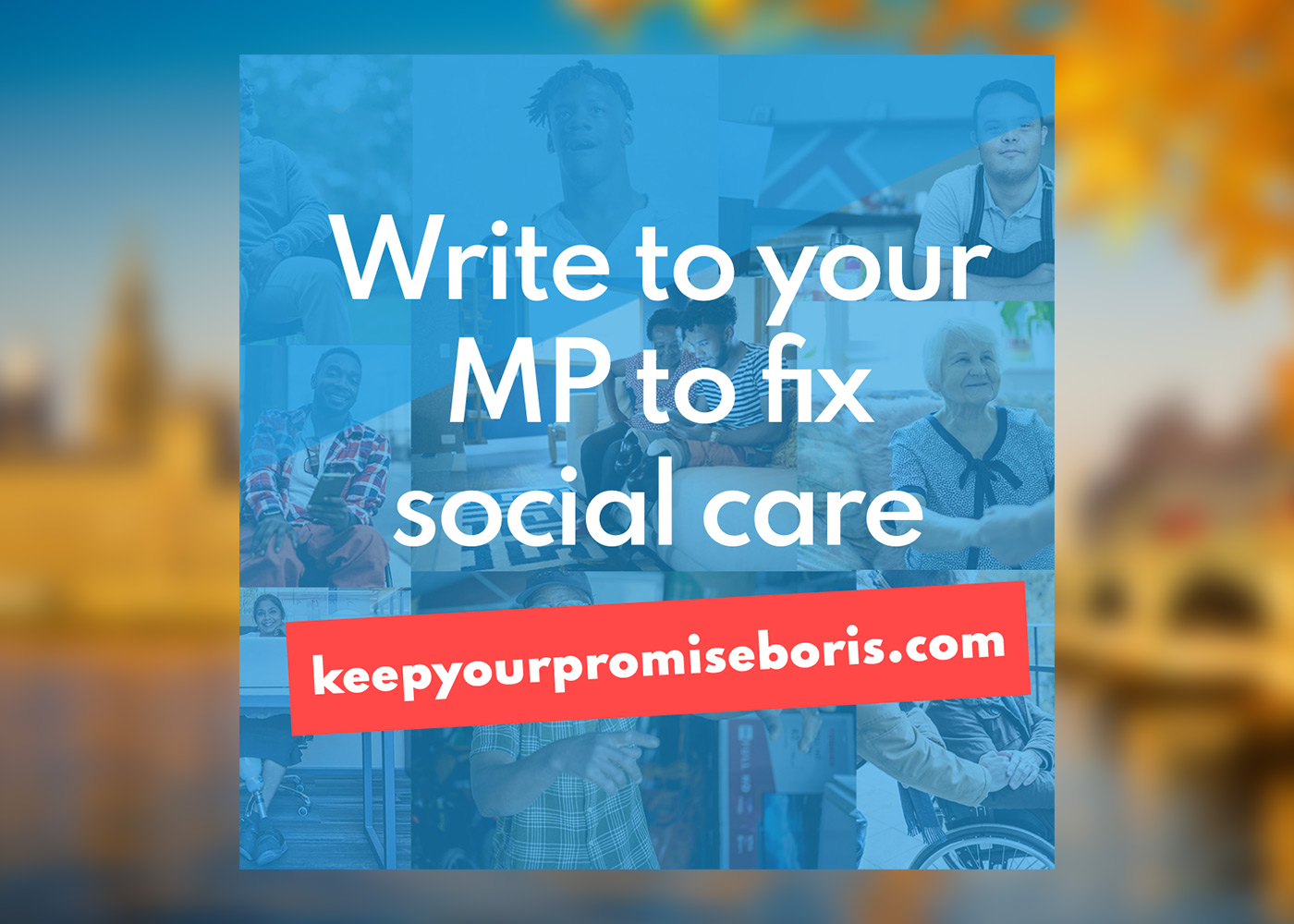