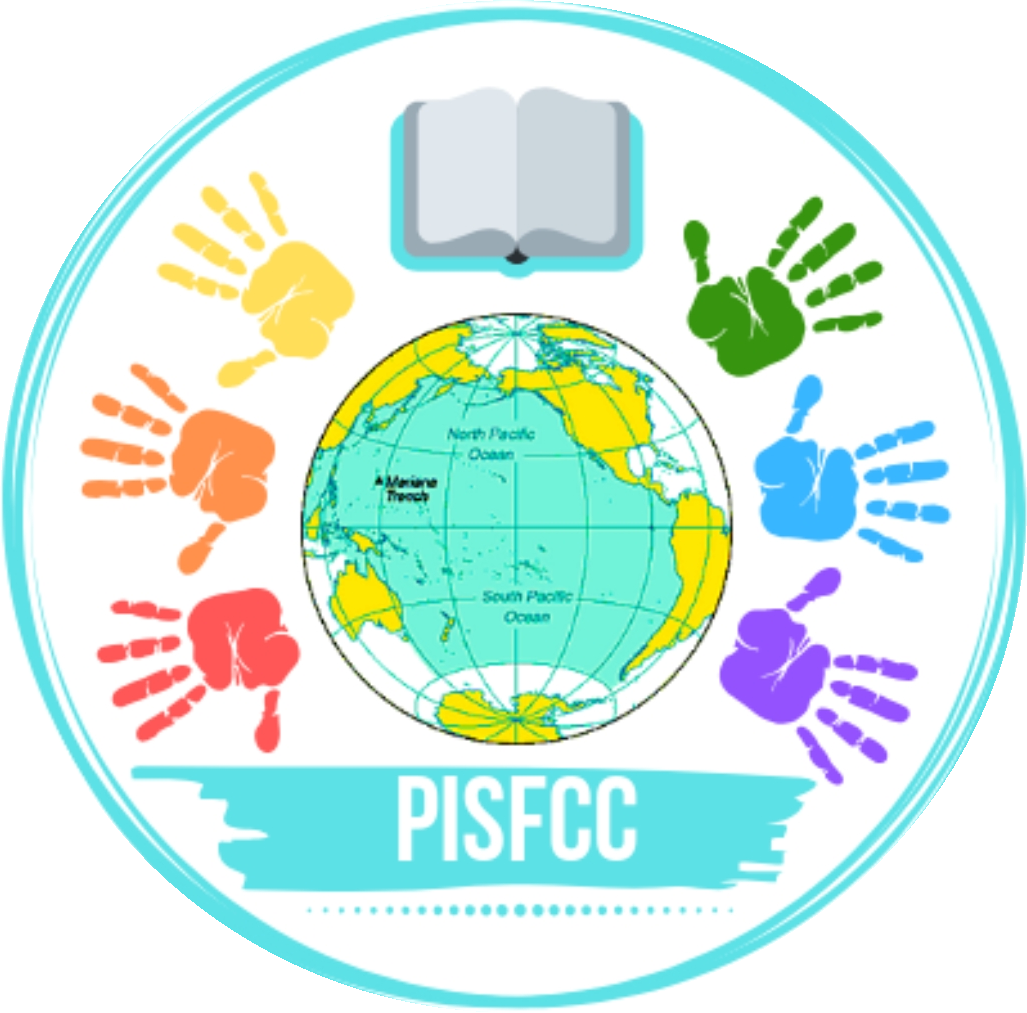 The Pacific Islands are facing an existential threat from rising sea levels caused by climate change.

Pacific Island Students Fighting Climate Change (PISFCC) and World’s Youth for Climate Justice (WYCJ) are leading the charge to show the world that for islanders, climate change is an urgent matter of life and death. They have taken legal action urging the International Court of Justice (ICJ)to issue an Advisory Opinion on climate change and human rights.

The group asked 89up to create a short video that would explain their efforts to bring this complex legal argument to the ICJ. 89up’s Studio team worked with the students and leading human rights lawyers in Fiji, the Solomon Islands and Germany to create a detailed animated film that tells the story of the legal claim through a compelling visual narrative.

This content was the hero asset for their launch in 2020 and helped to kickstart their campaign to protect the human rights of people affected by climate change.