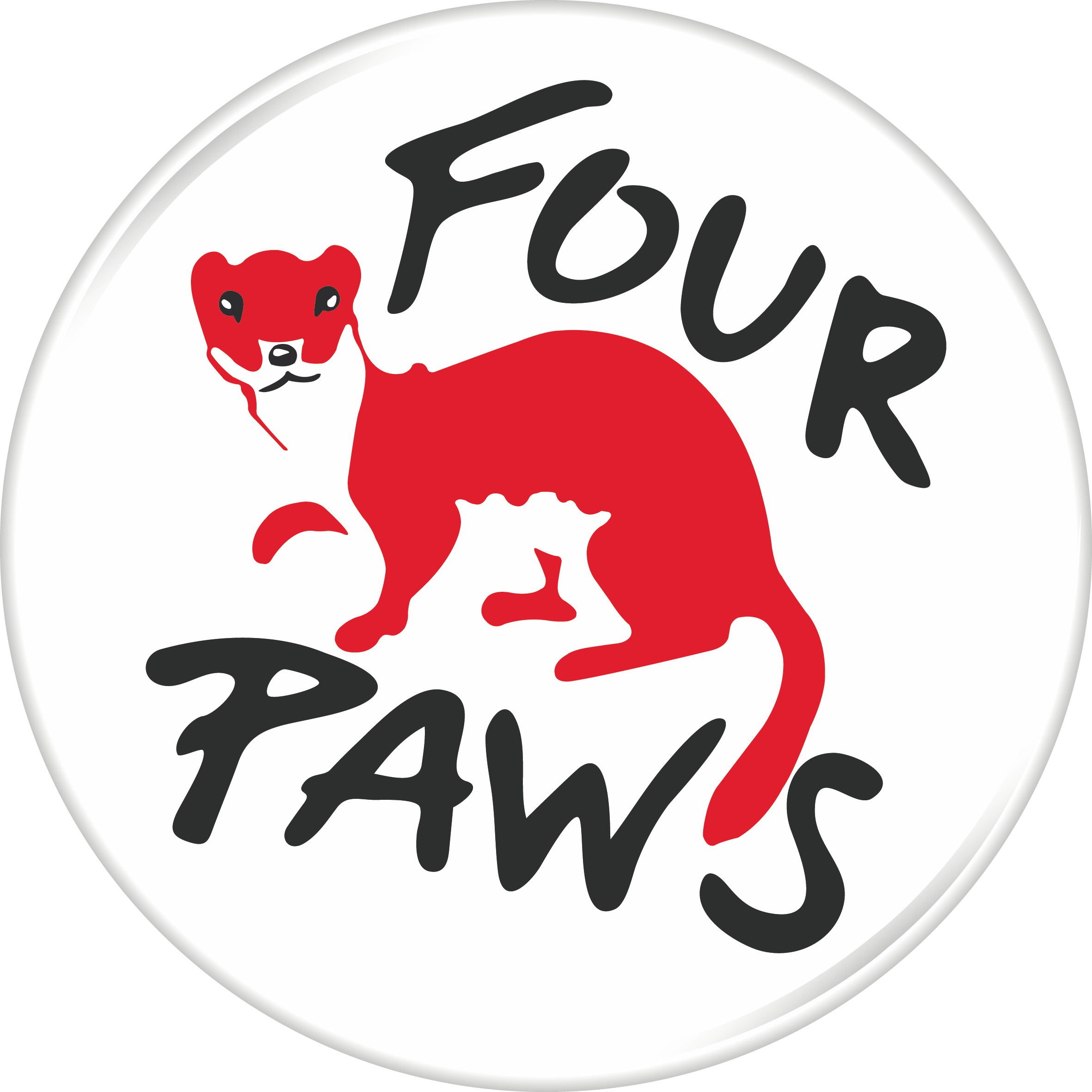 Over 1,600 tigers are held in captivity in Europe. While some live in reputable zoos and wildlife parks, many are kept in circuses and private collections, where welfare concerns are at a minimum.

89up worked with global animal welfare organisation Four Paws International on the launch of a report into the horrific abuse and exploitation of tigers across Europe. The report called on the European Commission to end the commercial trade in captive tigers and grant them the same protection as wild tigers.

89up’s PR team leveraged the buzz around the Netflix show Tiger King to create a virtual water-cooler moment, showing European audiences that the exploitation and abuse of exotic animals documented in the programme is also taking place on their own doorsteps.

“I've worked with many creative agencies before in the UK and across Europe, and our recent work with 89up across content and PR has been a stand out in terms of quality and process. They have really taken the time to understand our objectives, and unlike other agencies, they keep giving us great ideas that actually work.”

We secured significant coverage in news titles including Euronews, Al Jazeera, The Times and Newsweek, and helped build pressure on the EU Commission to reconsider the regulation of the tiger trade.