Launching a $4 million challenge to reinvent the wheelchair

Millions of people around the world have lower-limb paralysis and use a wheelchair or other device to aid their mobility. But assistive technology hasn’t seen true innovation in decades.

The $4 million Mobility Unlimited Challenge supports radical improvements in the mobility and independence of people with lower-limb paralysis through smarter assistive technology.

The Mobility Unlimited Challenge was a three year, multi-million dollar global challenge, led by Toyota Mobility Foundation in partnership with Nesta Challenges, seeking teams around the world to create game-changing technology that will help radically improve the mobility and independence of people with lower-limb paralysis.

It was a call to action to the world’s thinkers, problem solvers, and innovators to create a mobility solution of the future, incorporating intelligent systems.

89up was brought on board as their global integrated communications partner for the three-year Challenge. 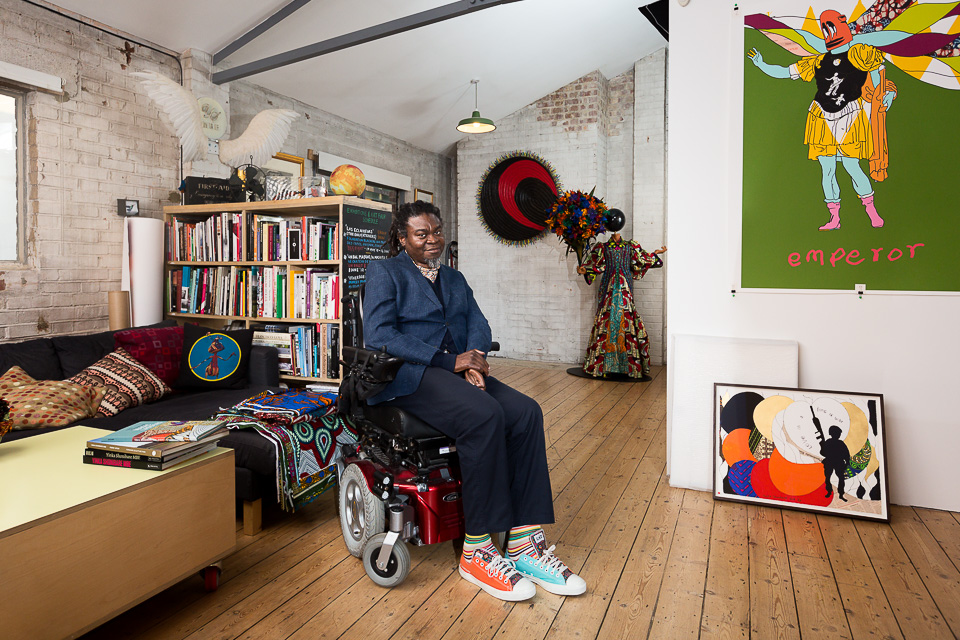 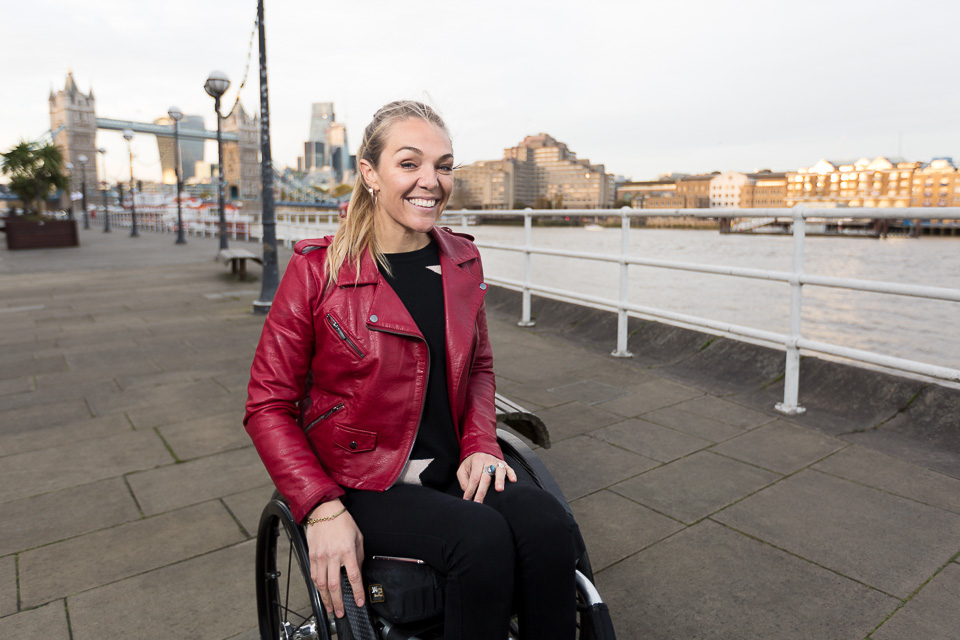 Sophie Morgan (UK)
"I’d like to encourage people to push boundaries in design, computing and engineering to explore uncharted territory and create mobility solutions that are more intelligent in how they support and enable people like me to get around better”
August de Los Reyes
Head of design & research at Pinterest

Guided by the belief that the main cause of disability is not our bodies but our environment, we were determined that right from the start the priority for the campaign should be asking the community what they wanted. This meant real representation at every point of the project - for example, creating a photoshoot where all the cast and crew were wheelchair users.

We commissioned polling of wheelchair users worldwide to uncover the daily challenges they face and the changes they want to see. And we launched a user-generated content campaign asking members of the disability community about the types of devices they would like to see created.

We worked with science-fiction writers (all with disabilities) to create a series of stories featuring people with disabilities as the main protagonists, using devices inspired by our finalists and imagining the future of mobility from the perspective of the disability community. The writers included Penny Pepper, included in Able Magazine’s list of the 10 most influential women with disabilities in the UK, and the collection was illustrated by Ciara Chapman, whose Chronic Pain Diary project was shortlisted for the World Illustration Awards in 2020.

Our work inspired 80 innovators from 28 different countries to enter the Challenge and our PR team secured coverage in nearly 40 countries around the world including CNN, Sky News, BBC News, Wired, Forbes and the Economist.

The winning team, Phoenix Instinct from Scotland, received a $1 million to help bring their device to market. Phoenix Instinct’s founder, Andrew Slorance, was interviewed by Channel 4 News and Sky News as well as specialist technology and disability titles.

89up has been a key part of the Mobility Unlimited Challenge in communicating the ambitions of the Challenge and the journey so far. They have successfully developed a creative and compelling global campaign, engaged with key influencers to drive the conversation around lower-limb paralysis, and have been results driven.
Orpa Haque
Assistant Programme Manager, Nesta Challenges
News
We’re looking for Next Generation Talent
News
89up named as one of FT 1000 list of Europe’s fastest growing companies and climbs further up PR 150 rankings
News
Impact Agency 89up continues growth as former MEP Claude Moraes joins Public Affairs team
News
PR agency 89up expands by a third with new hires and client wins