Giving a voice to Franco’s victims

Impact distribution for The Silence Of Others, one of the most important documentaries of recent years.

The Silence of Others is a powerful film that explores the ongoing legacy of the Franco regime and its impact on modern-day Spain. The documentary follows victims of the regime as they battle for justice for their loved ones who were killed and buried in unmarked graves.

Directed by Almudena Carracedo and Robert Bahar, with Executive Producers Pedro and Agustín Almodóvar, the film won over forty international awards and was shortlisted for Best Feature Documentary at the 2019 Oscars.

89up’s impact distribution strategy for The Silence of Others began with polling in Spain, aimed at gaining insights into public awareness of the issues raised in the film and attitudes to this period of Spanish history. The results informed 89up’s media strategy and press materials.

Our PR team team worked with the filmmakers to craft editorial content, including a feature in the Observer and an opinion article in Newsweek.  We also supported the filmmakers with prestigious influencer screenings at the British Film Institute and across the country. 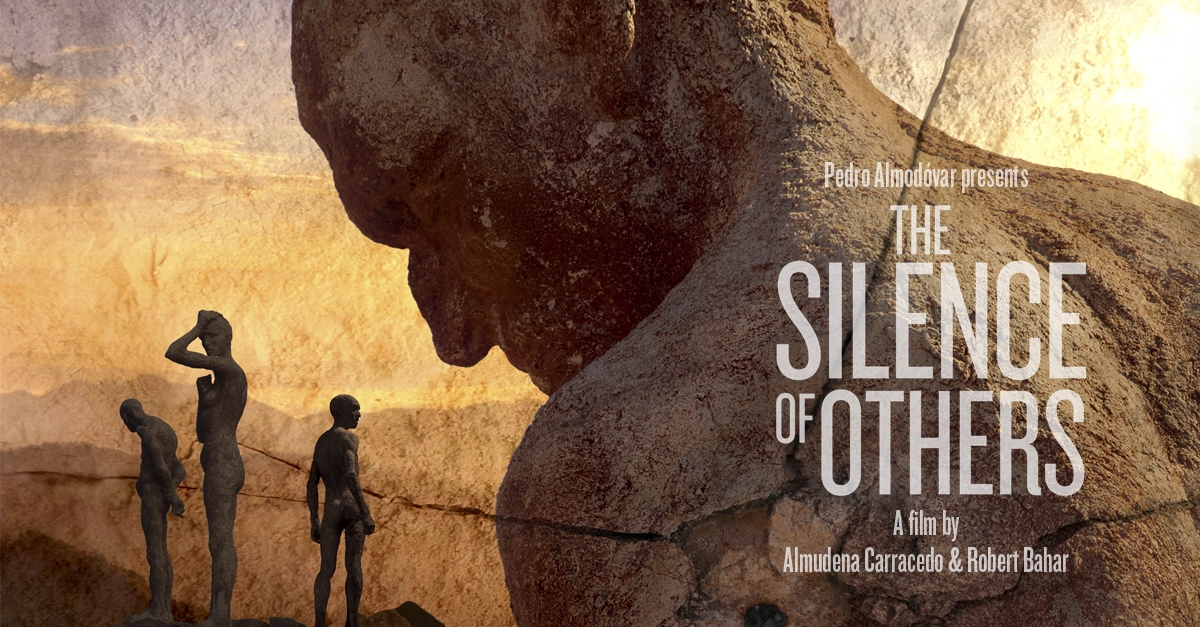