Highlighting the benefits that creative industries can bring to their local communities.

Tileyard London is the largest cluster of music studios, and production facilities in Europe. The studios have been used by the likes of Lady Gaga, Mark Ronson, the Prodigy, Liam Gallagher and Lily Allen. Tileyard also supports its own academy, giving inner-city youth a vital first step into the culture sector.

The growth of this creative hub was threatened by Islington Council when they proposed a policy that would limit development in the local area, which had largely been given over to low-employment, high-pollution warehousing facilities.

89up’s Advocacy, Insight and Mobilisation (AIM) team worked with Tileyard London to develop an advocacy strategy ensuring that their future sustainability was protected. 89up developed strategy reports to support lobbying, along with documents outlining the employment and economic benefits that Tileyard London brings to the local community.

Our AIM team secured a visit from Leader of the Opposition, Sir Keir Starmer, as he unveiled Labour’s plans for the creative industries at Tileyard Studios. During this reception, Starmer met with young people from Tileyard Impact and was joined by industry leaders including Kwame Kwei-Armah OBE, Artistic Director of Young Vic Theatre, and Caroline Norbury MBE, CEO of the Creative Industries Federation.

89up also secured coverage for Tileyard in local and national media, including a feature in the Guardian. 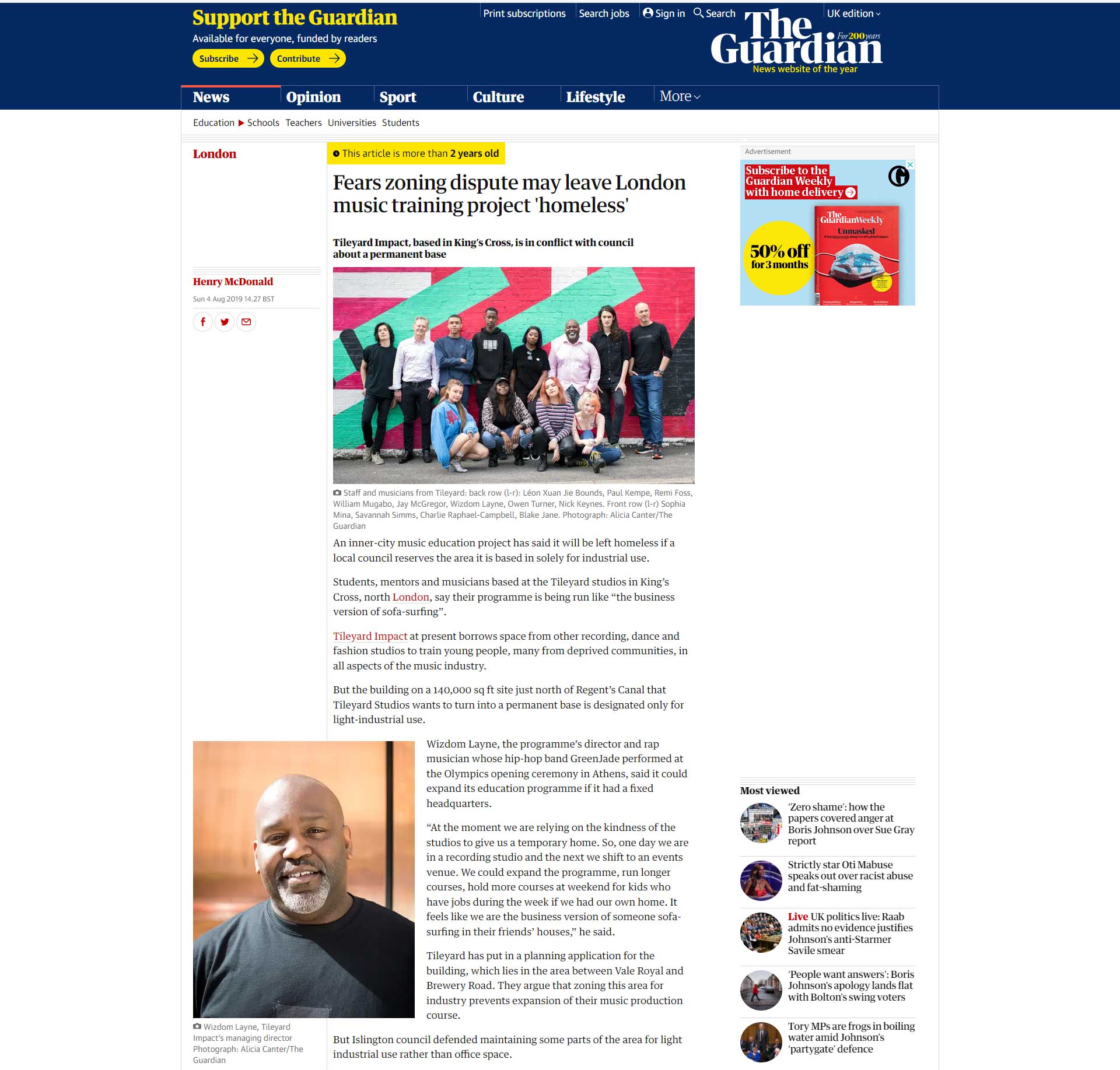 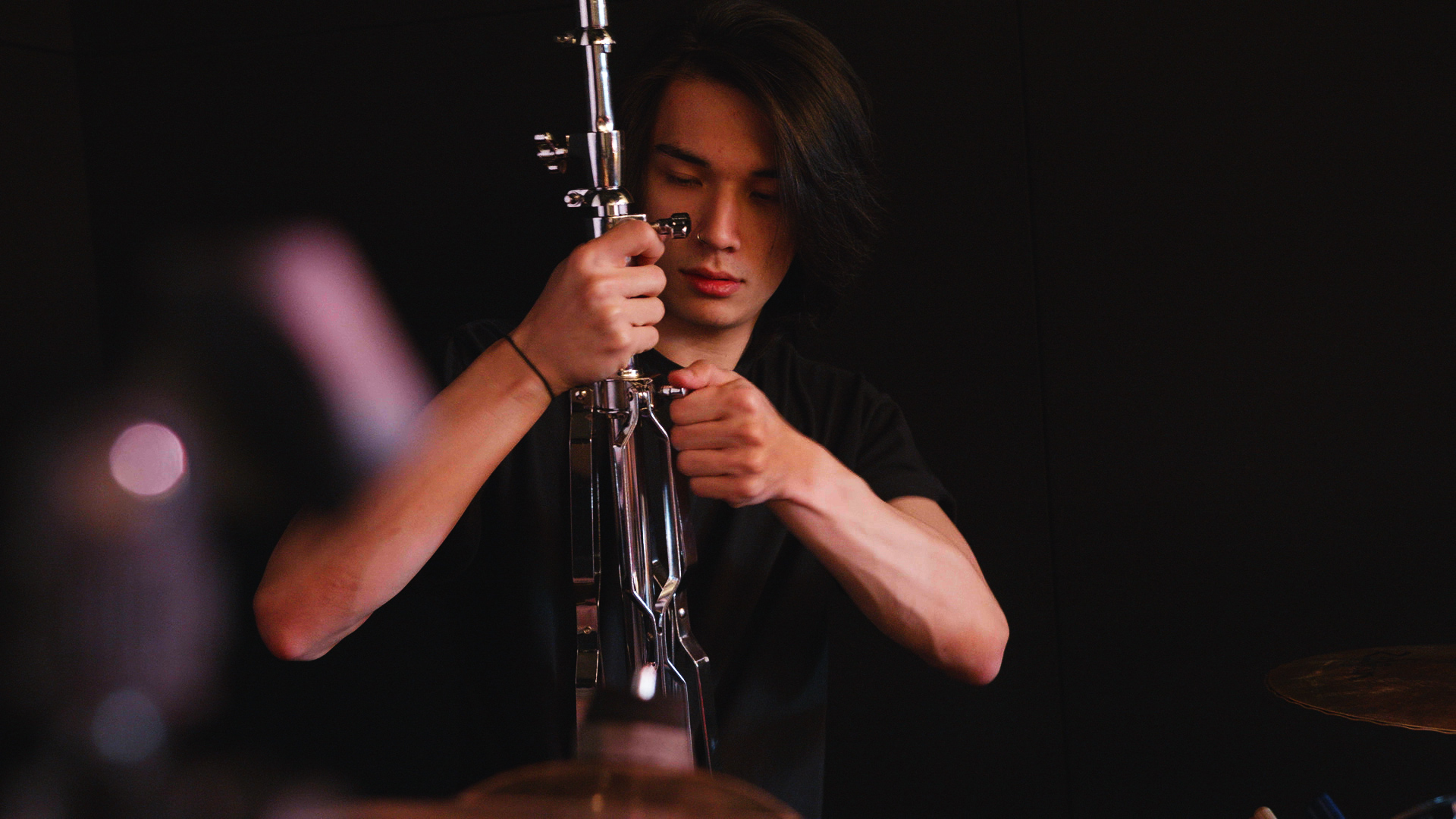 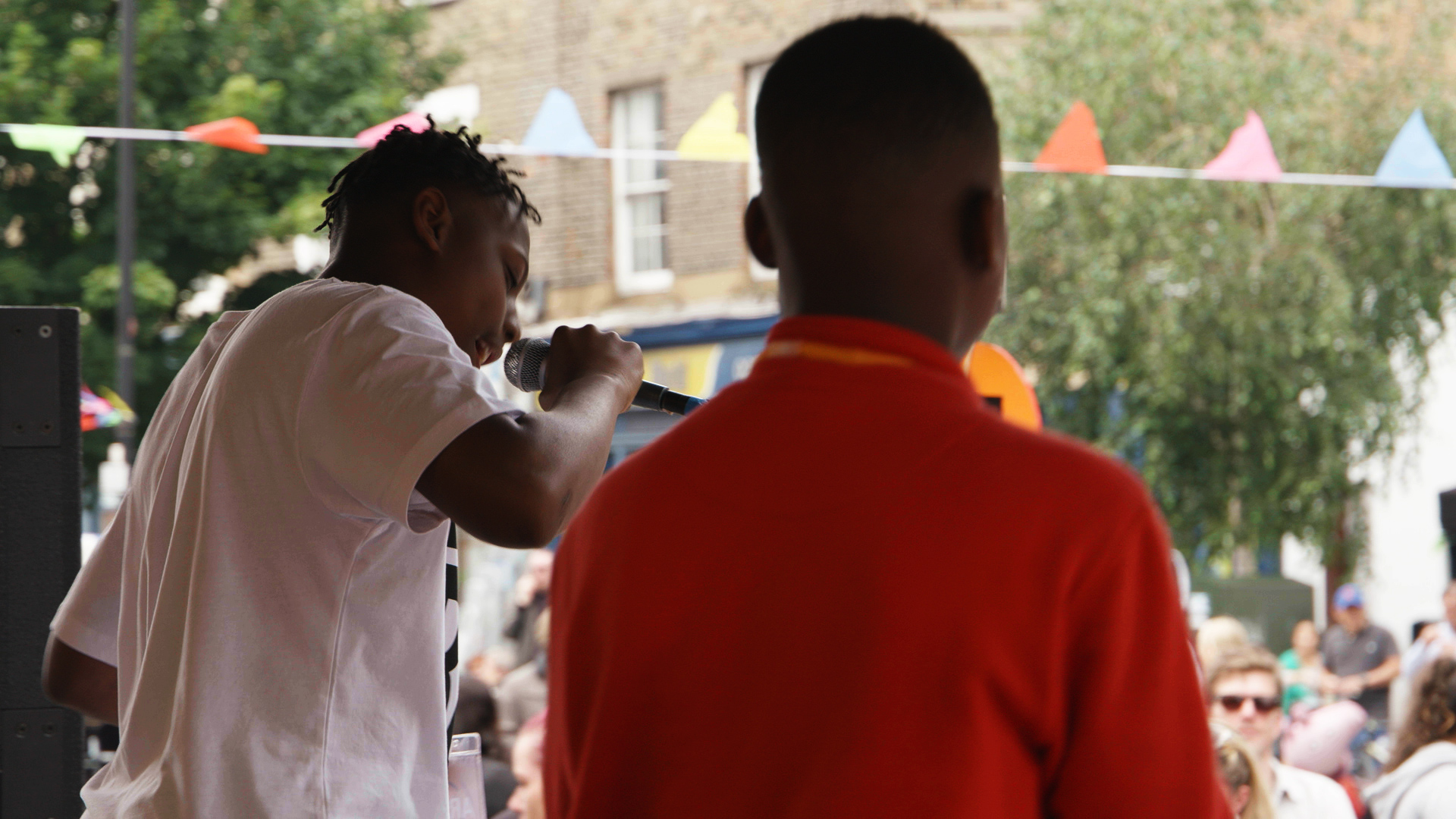 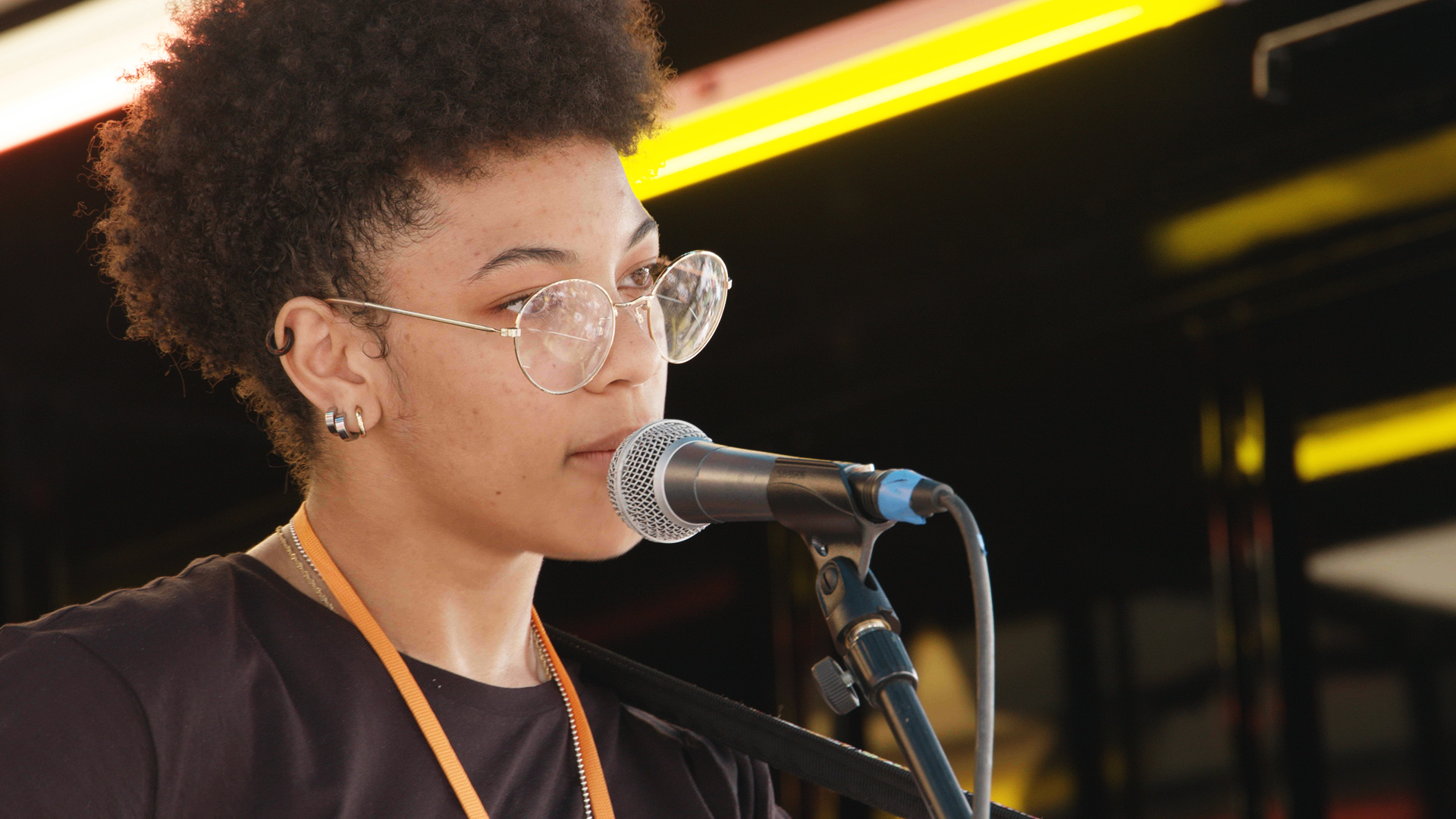