89up was the communications agency engaged by Docsociety to manage the UK and German impact distribution of Citizenfour, the Oscar-winning documentary about NSA whistleblower Edward Snowden.

Our Labs team used digital analytics tools that enabled us to map out the key influencers not already engaged with the topic but who we knew would be passionate about the issues raised in the film. The film premiere was the number one trending topic on Twitter and over 1,000 thought leaders in the fields of journalism, technology, telecoms, law, and activism attended our events.

Data collection and mass surveillance artist Trevor Paglen produced an installation entitled, ‘Code Names of the Surveillance State’, which was featured at the ICA’s Brandon room on the day of the film’s official release. To build momentum around the film’s release, the installation was also projected onto multiple public buildings such as the Houses of Parliament and London’s ‘silicon roundabout’ in Shoreditch, attracting significant social media attention.

89up organised 25 screenings across the UK and Germany - including an exclusive celebrity screening with Vanity Fair magazine at the exclusive Ham Yard Hotel in London, a screening at the Bvlgari and screenings in the heart of the UK Parliament and European Parliament. Our events team delivered a range of ways audiences could engage with the film, meaning we broadened the scope of interest and targeted uncovered audiences.

The social media campaign delivered over 150 million organic impressions. The global press strategy engaged media partners and journalists on the controversial topic of state surveillance with major feature pieces in print and broadcast across the EU.

Our PR team deliberately targeted right-of-centre press to shift public perception that this issue was only of concern to an activist fringe and secured press interviews in the Sunday Telegraph and Financial Times with director Laura Poitras, as well as coverage in the Daily Mail. 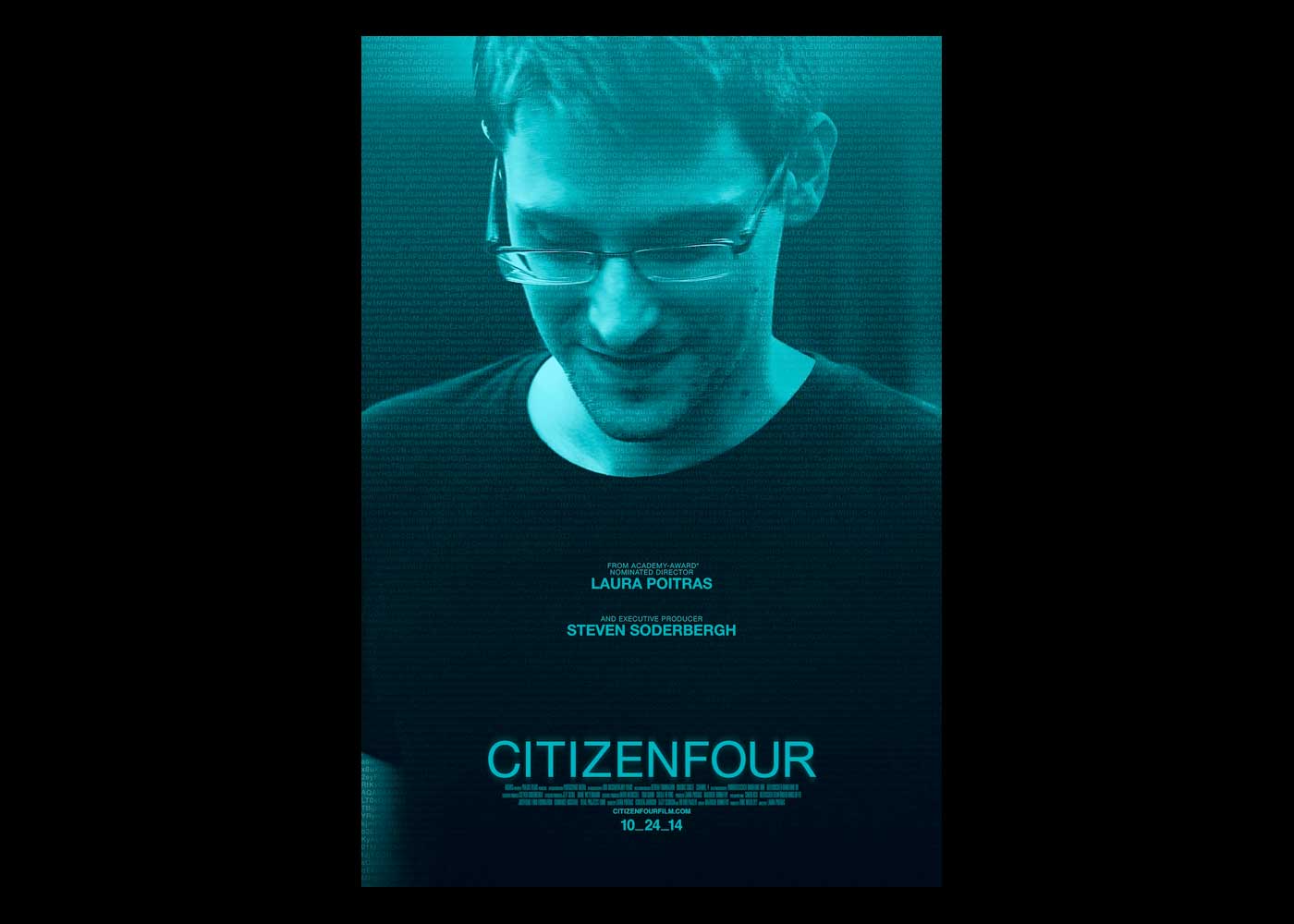