Raising awareness of a powerful documentary about climate change

Climate change affects everyone, so shouldn’t everyone have a say? 89up joined forces with Doc Society to show everyday people taking on the experts to work out how to fix the planet, one household at a time.

The People Versus Climate Change is a behind the scenes documentary film that tells the story of the UK Climate Assembly and the everyday net zero heroes involved. 89up not only launched the film’s release on the BBC, we supported the stars of the show to campaign in their communities to make real change happen on clean air, green jobs, and electric cars.

We followed Sue, who features in the programme, and highlighted her campaign to get her local Sainsburys to install more electric car charging points, and Amy who called for her housing association to replace the coal fire that is making her son’s asthma worse. We provided media training to ensure they felt comfortable giving interviews to print and broadcast media and gave them the confidence to speak about the impact taking part in the Climate Assembly had on their attitudes to climate change.

We also secured an op-ed in the Daily Express from Chris Packham in which he wrote about the issues raised in the series and the importance of including ordinary people in discussions around climate change. 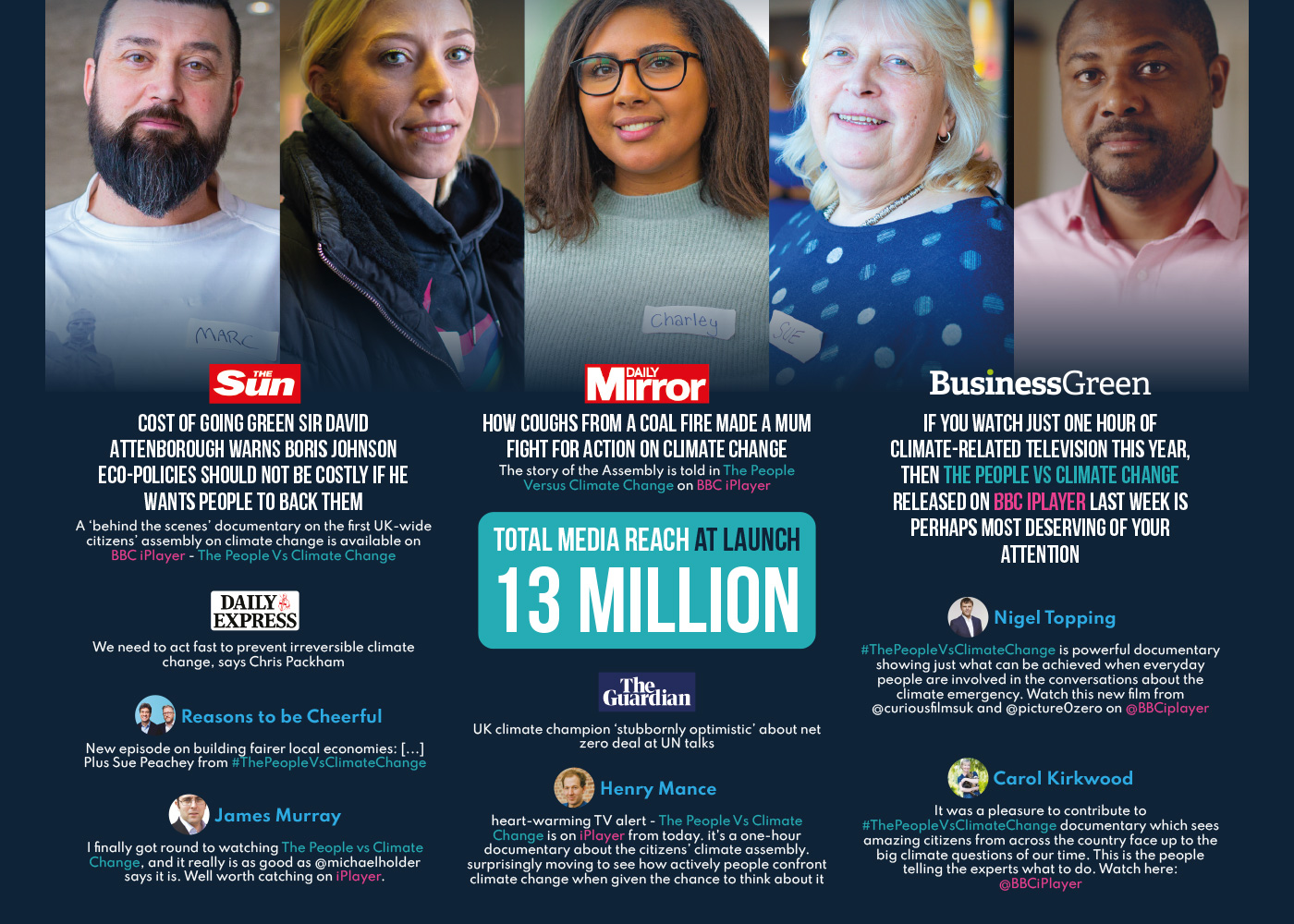 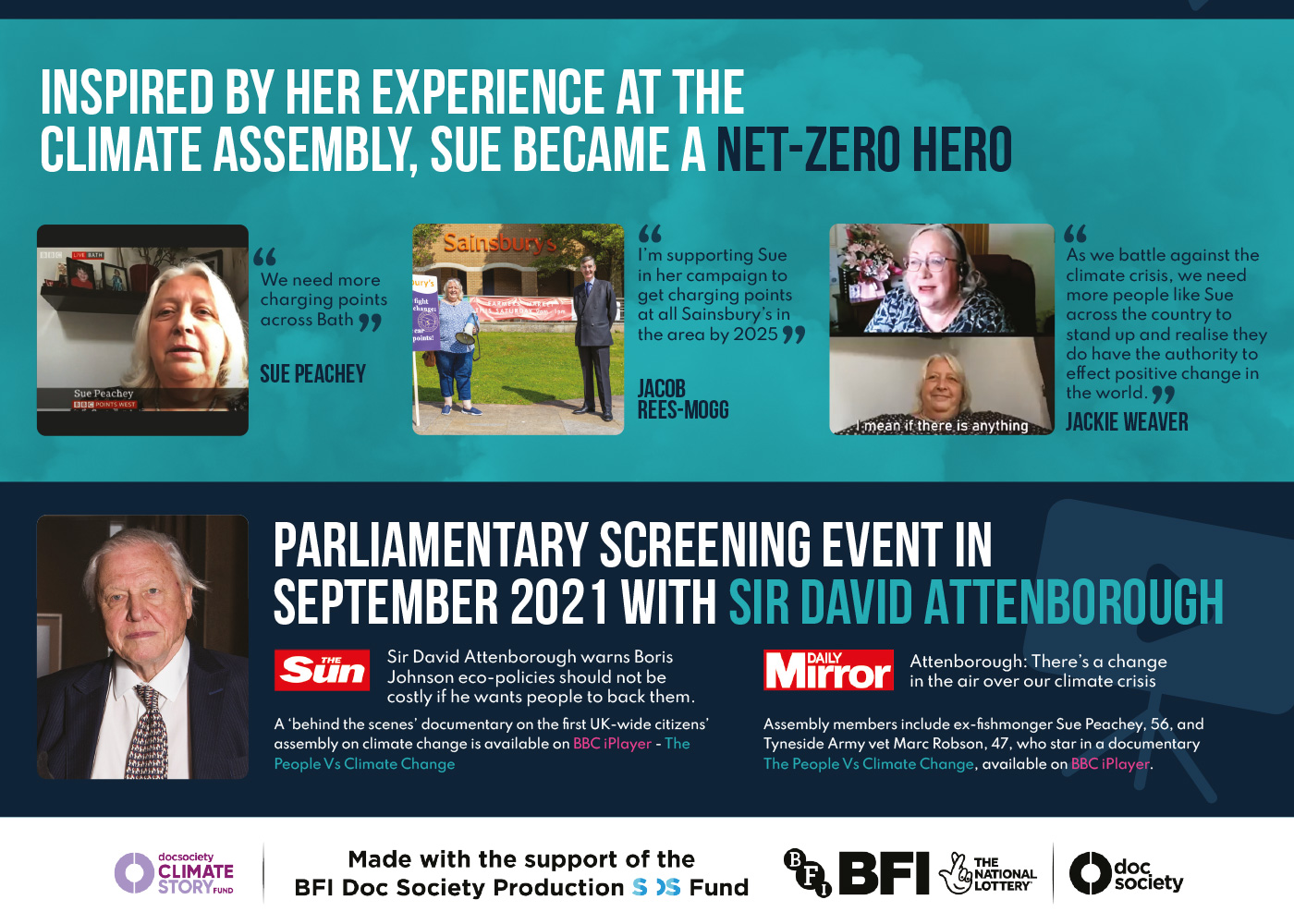 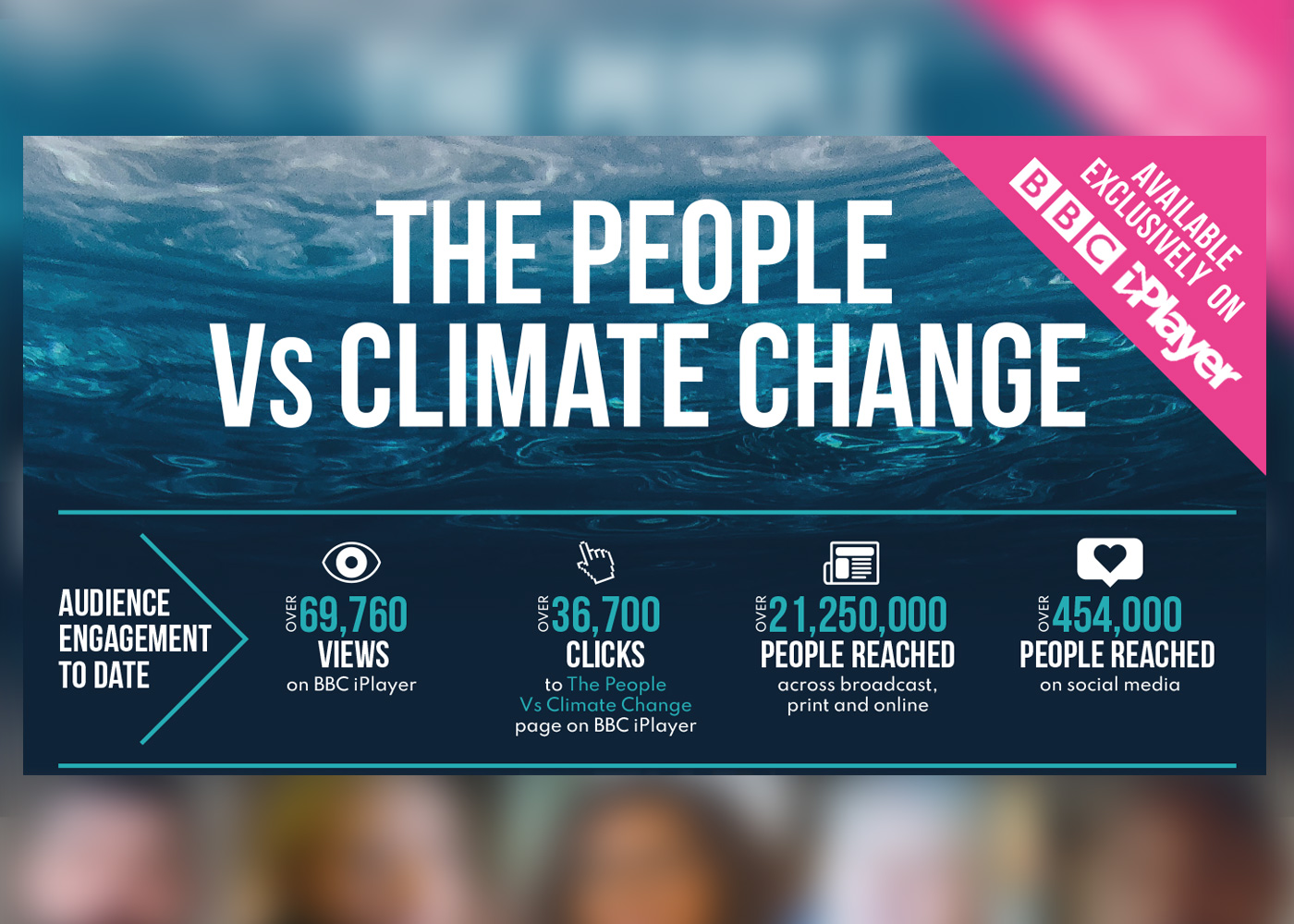