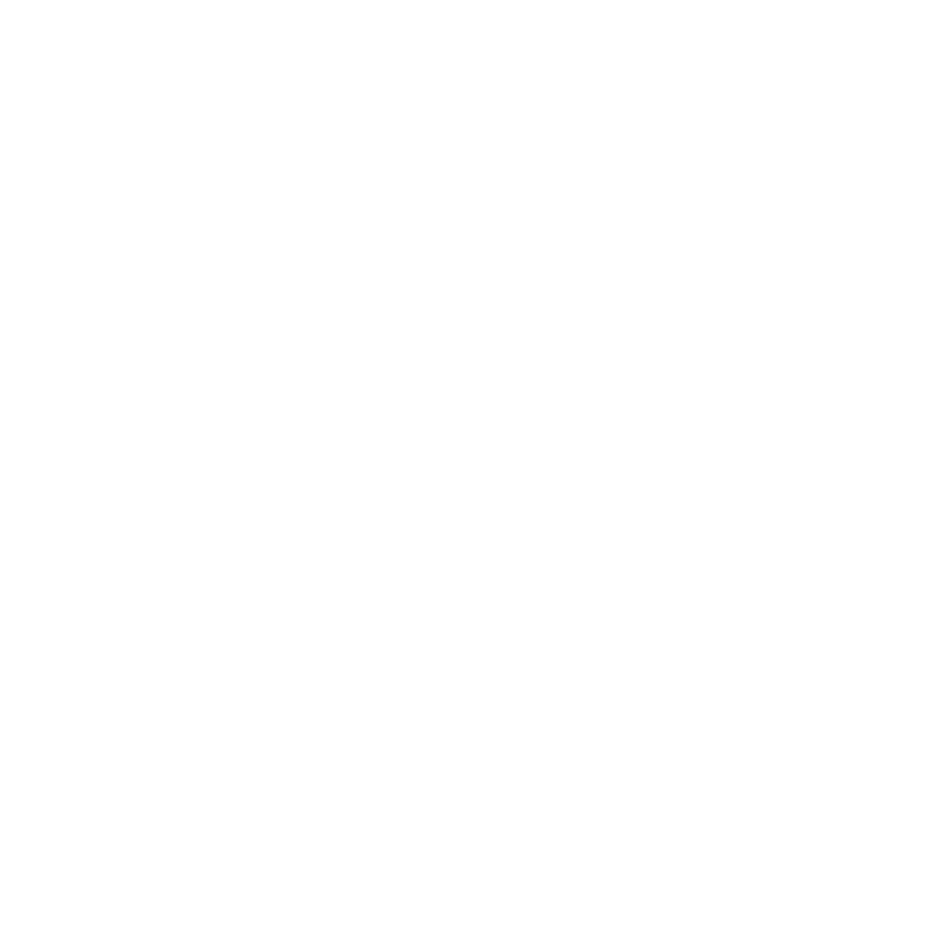 Inspiring people to invest in pensions that are helping to build a better future.

Most people don’t know where their pension funds are invested. The truth is that many of our pensions are bound up in funding the fossil fuel industry, meaning that the very investment we hope will secure our own future is endangering our children and our planet.

89up joined forces with Make My Money Matter, co-founded by comedy legend Richard Curtis, with a campaign to save the world one pension at a time. The aim is to inspire a new generation to push for their pensions to be invested for people and the planet, not just for profit.

89up’s Studio team created social content in the form of graphics and animation, and produced a live Q&A featuring luminaries including the Financial Times’ Gillian Tett, former governor of the Bank of England Mark Carney and Tanya Steele of the World Wildlife Fund.

The launch was attended by journalists across national, finance, and environment titles, including the Guardian, the Daily Telegraph, the Financial Times and the BBC World Service.

Our PR team worked closely with the Make My Money Matter team for the media launch of the campaign and handled interviews with the organisation’s spokespeople across a range of print and broadcast media outlets, with highlights including coverage on BBC’s Newsnight and Sky News, and an exclusive opinion article by Richard in the Independent.

“89up provided us with seamless support across PR and social, and went the extra mile to ensure our campaign launch was a success. The team totally understood the brief and surpassed our expectations, helping us to reach millions of people with our key message.”
David Hayman
Campaign Director Make My Money Matter 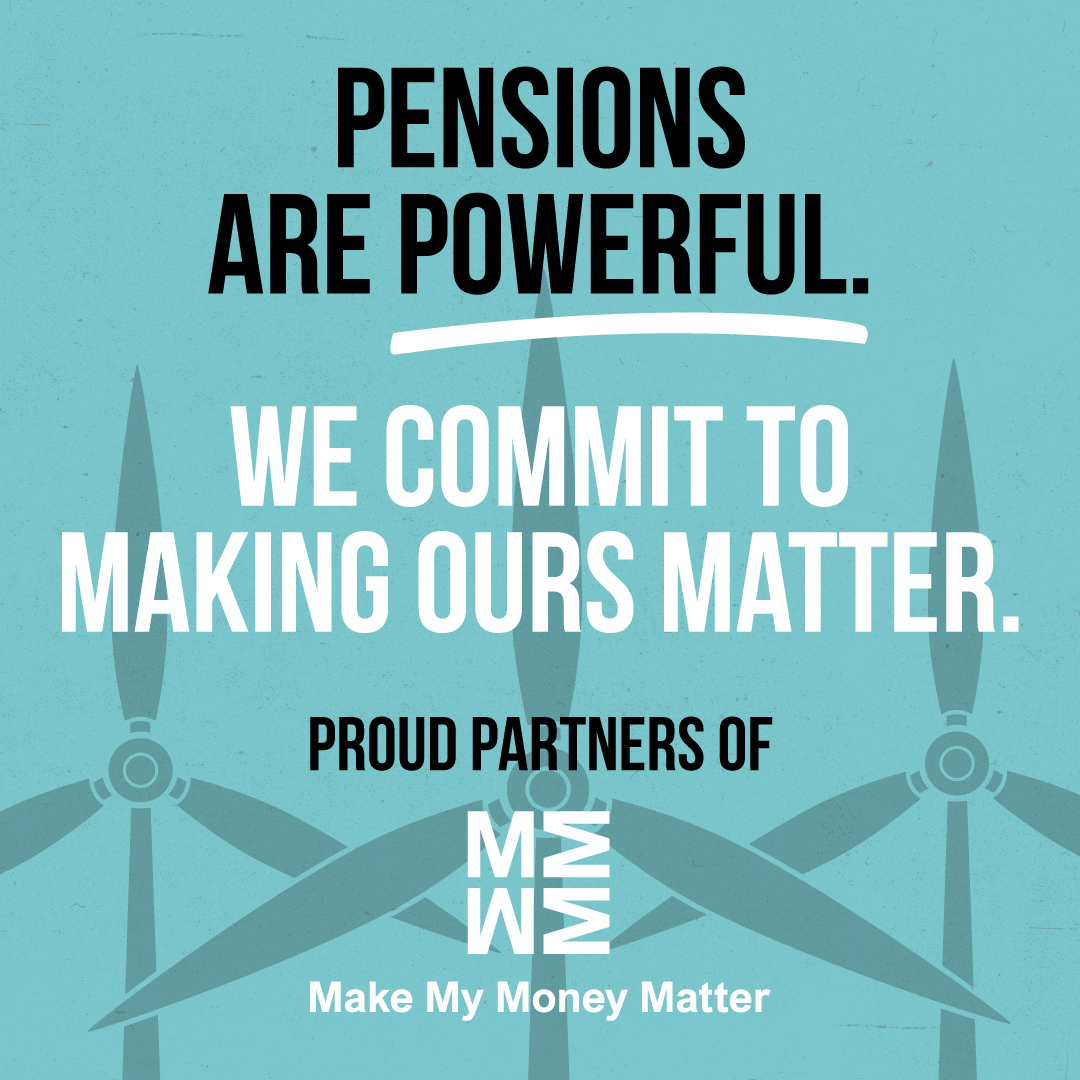 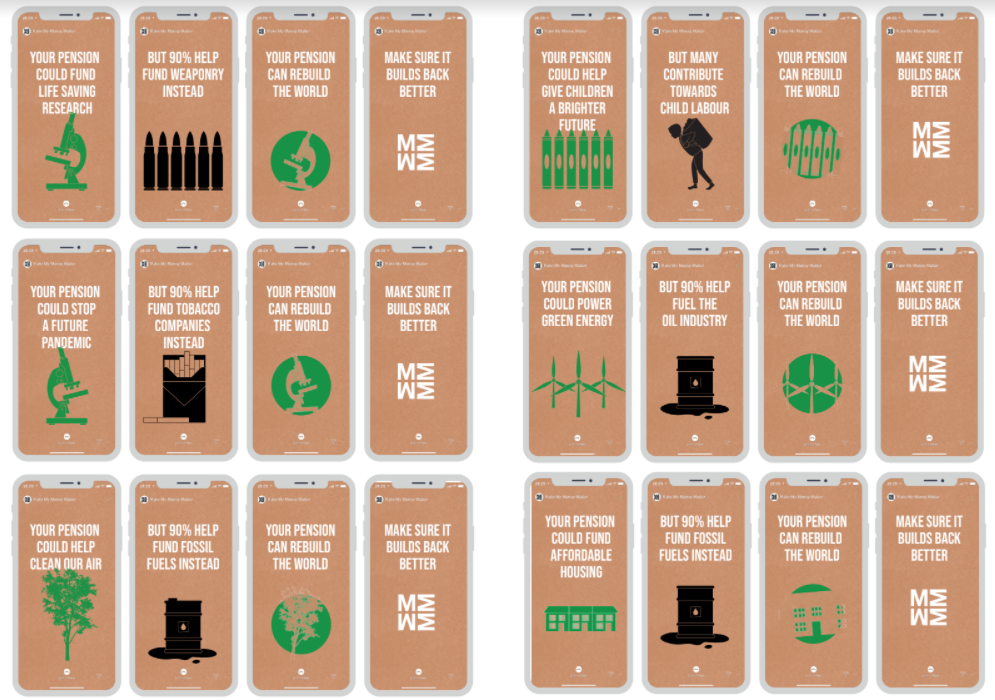