Celebrating the UK’s relationship with the frozen continent

From explorers like Scott and Shackleton to the films of David Attenborough, Antarctica plays a huge role in the public imagination.

The United Kingdom Antarctic Heritage Trust (UKAHT) is one of Britain’s most unusual charities, working to preserve and promote our history in Antarctica.

Each year, it sends teams to the frozen continent to perform vital conservation work on the historic buildings that once sheltered Antarctic adventurers and scientists. UKAHT also runs educational and arts programmes across the UK, teaching new generations about Antarctica’s role in history, culture and science.

For the 200th anniversary of the first sighting of Antarctica, UKAHT turned to 89up Studio team to help develop the trust’s media presence, promote its cultural programme and develop a visual identity for the programme. The resulting Antarctica In Sight theme has been adopted as the overarching brand for all of UKAHT’s cultural output, including a podcast presented by the Economist’s Science Editor, Alok Jha.

The 2020 PR campaign began with an interview with UKAHT CEO Camilla Nichol on Radio 4’s flagship Today Programme, as well as a special edition of Monocle Radio’s prestigious Foreign Desk programme dedicated to Antarctica, plus syndicated stories on Antarctic travel that were picked up by over 100 outlets.

We also helped to inspire the next generation of Antarctic explorers with coverage on BBC Newsbeat and First News.

Throughout 2020 we continued to secure UKAHT coverage in prestigious titles such as Conde Nast Traveller, as well as popular titles including iNews and the Daily Express.

As the 2020 coronavirus pandemic meant tourists were unable to visit Port Lockroy, home of the world famous Penguin Post Office, our PR team pivoted to launching a fundraising initiative to continue UKAHT’s vital conservation work at Port Lockroy and other historical sites in Antarctica. Working with spokespeople including Sir Ranulph Fiennes and Alexandra Shackleton - granddaughter of the explorer - 89up placed UKAHT’s urgent appeal in key outlets including The Times, the Guardian, the Daily Mail, Radio 4, Sky News, and BBC Breakfast. 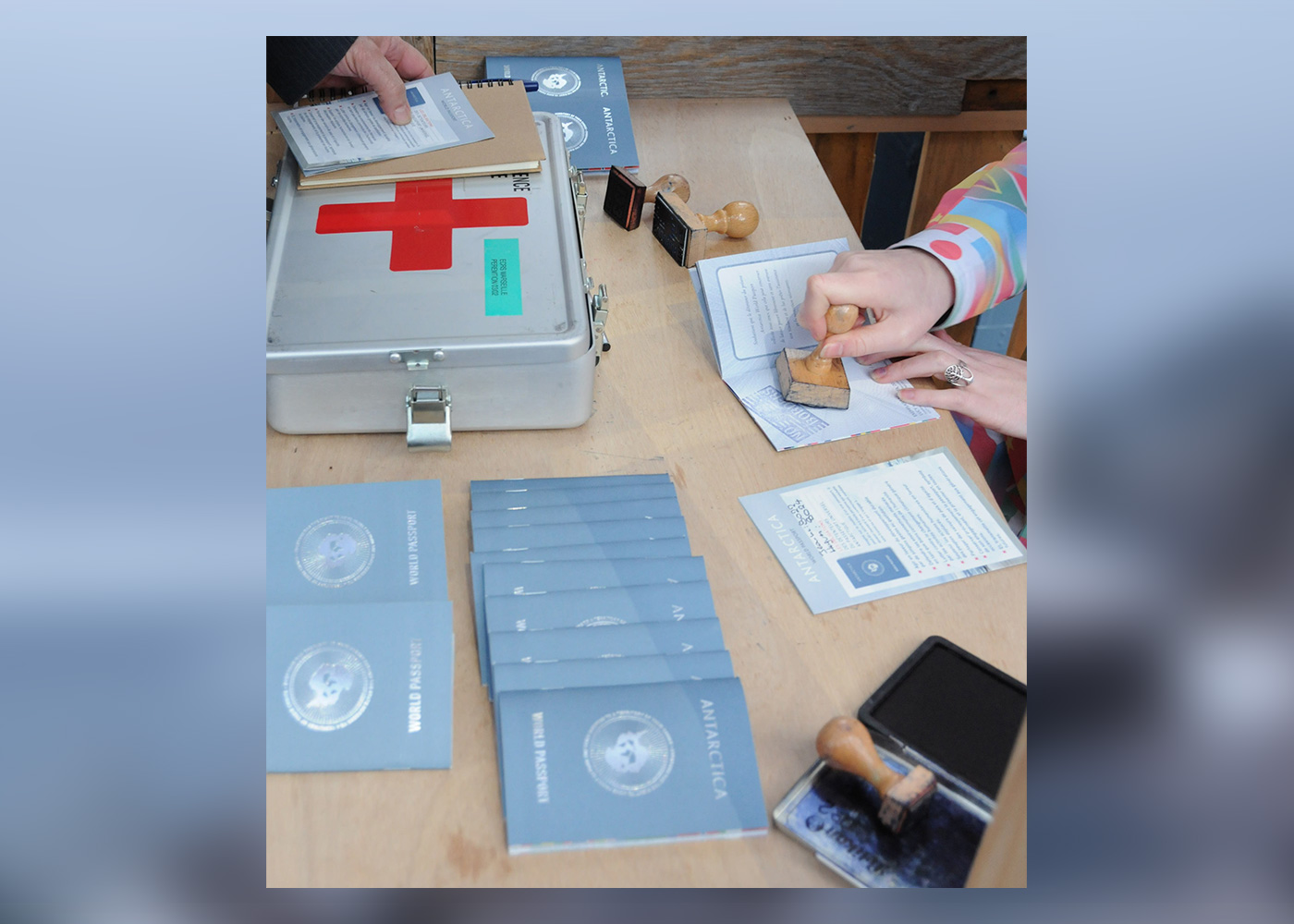 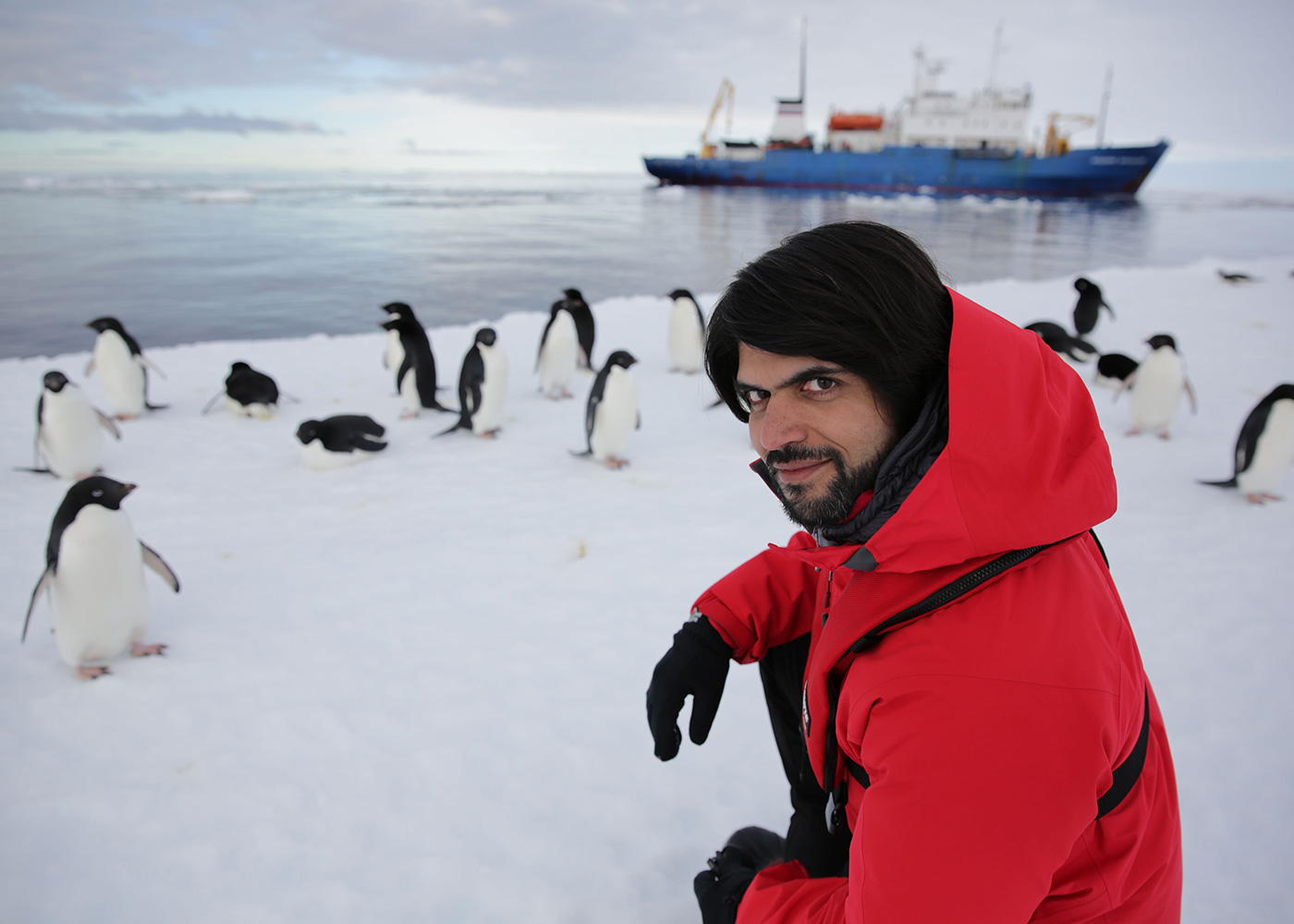 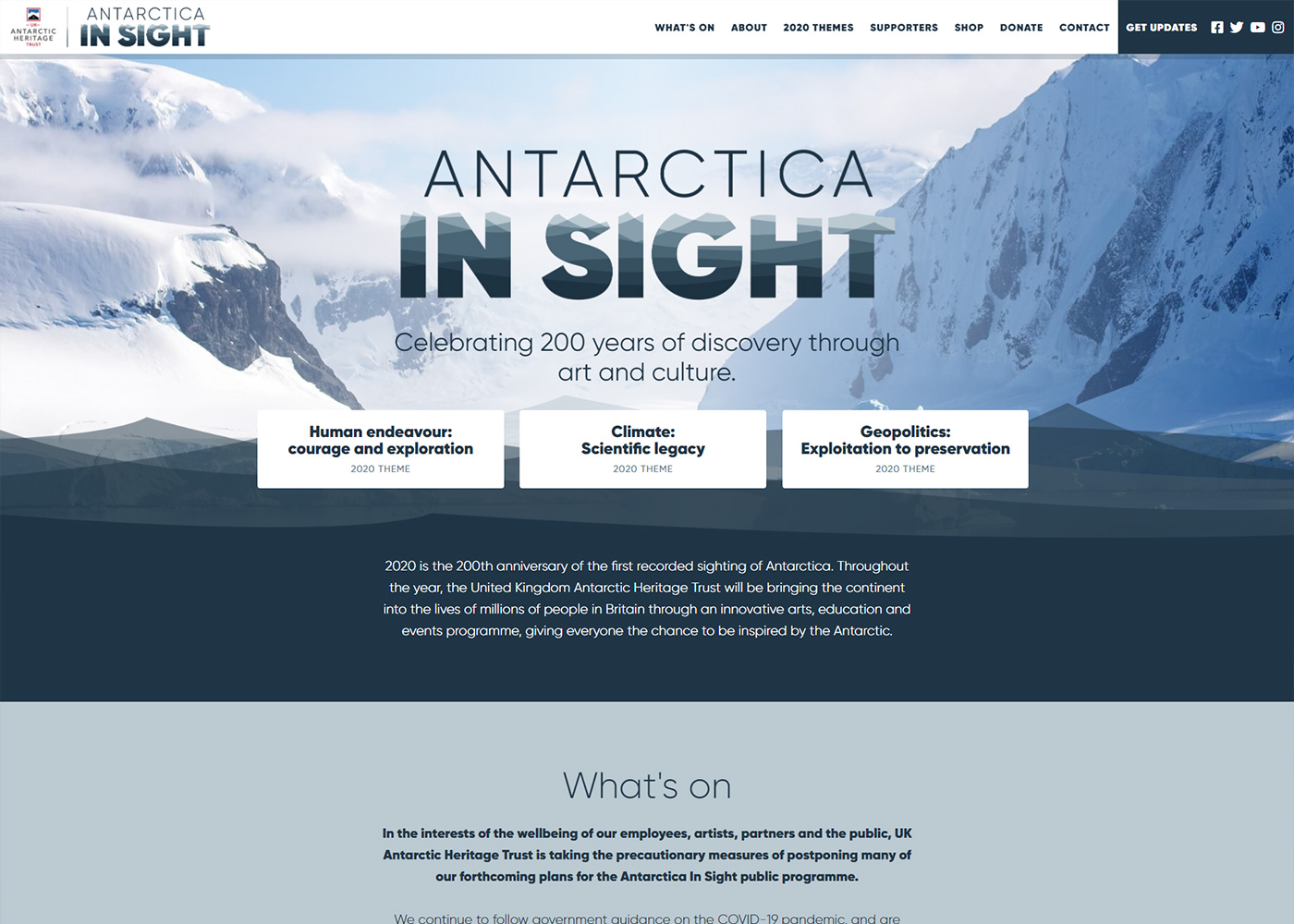