Reducing the methane emissions from cattle with game-changing biotech

There are approximately 1.4 billion cows globally and these cattle produce more methane than many large countries including Brazil, Japan and Germany. Each emits the equivalent of 1.5-2.5 metric tons of carbon dioxide each year, roughly half the output of an average American car. As awareness of environmental impact of cattle has reached the mainstream, farmers around the world have felt the effects and are experiencing an existential threat.

AgriTech company Mootral have developed a feed supplement that allows farmers to cut their herds’ emissions and increase yield in a natural, scalable way to help make dairy farming sustainable for generations to come.

The result of which could offer one of the simplest and fastest ways to cut a major source of greenhouse-gas emissions, since the supplement has been proven to cut emissions by up to 30% within 48 hours.

89up worked closely with their experts to bring the scale of potential impact to life, creating a compelling narrative. We discovered that if all 1.5 billion cows in the world ate Mootral for a year, the reduction in methane emissions would equate to taking 100 million cars off the road.

We also helped Mootral bring to life its ‘cow credits’ - making it the first company able to sell credits for reducing methane from cows and creating a financial incentive for companies to use Mootral in return for the carbon credits it would generate.

The credits could offset the companies’ own emissions levels or be sold to others that have pledged to cut theirs. Meaning a grocery chain or fast-food brand could require meat producers in its supply chain to use Mootral, then use the resulting carbon credits to meet its corporate sustainability goals.

To bring the story to life further, we created video content and assets to showcase Mootral’s successful trial at Brades, family-run farm Lancashire, England and animations explaining how the product works. 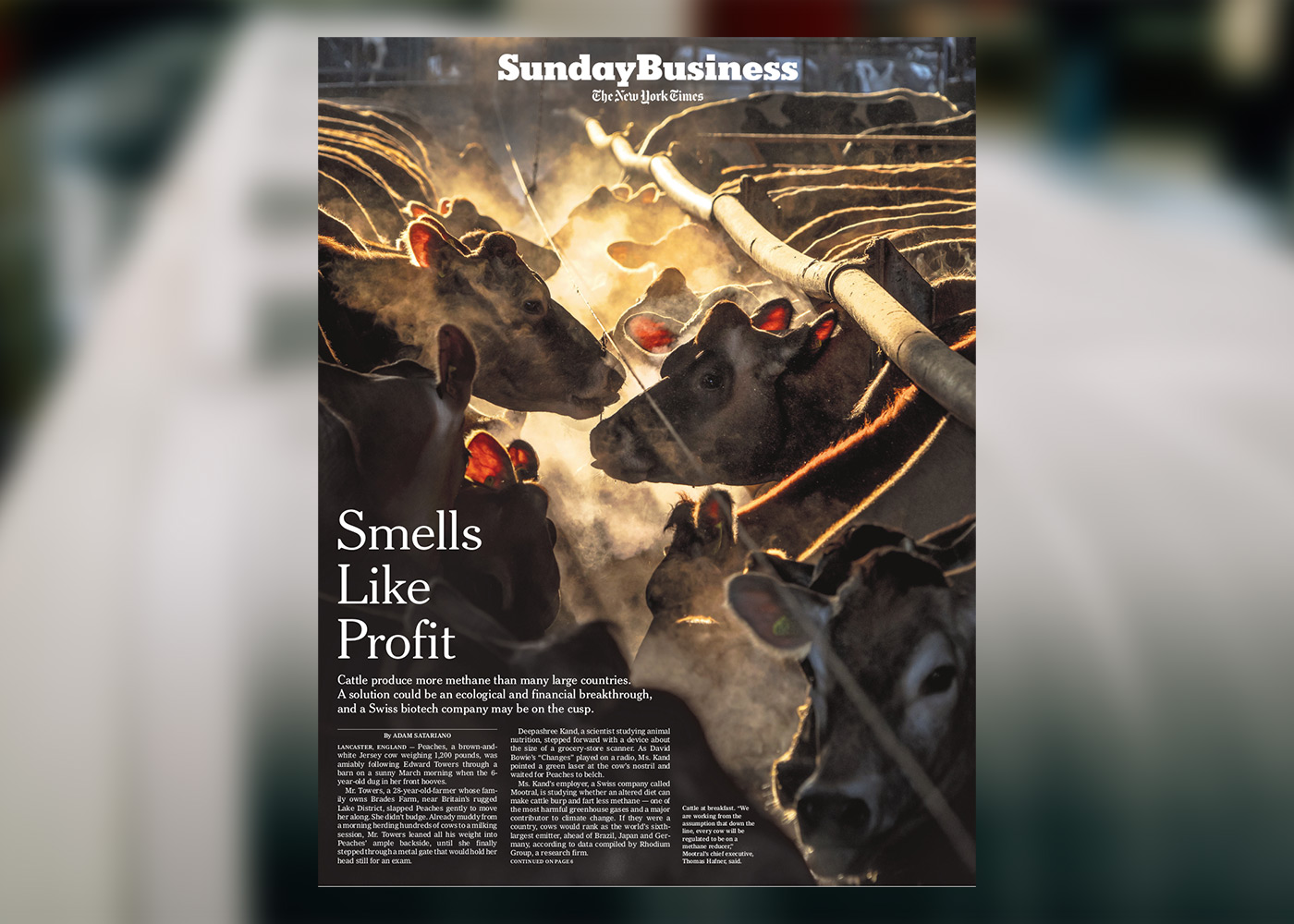 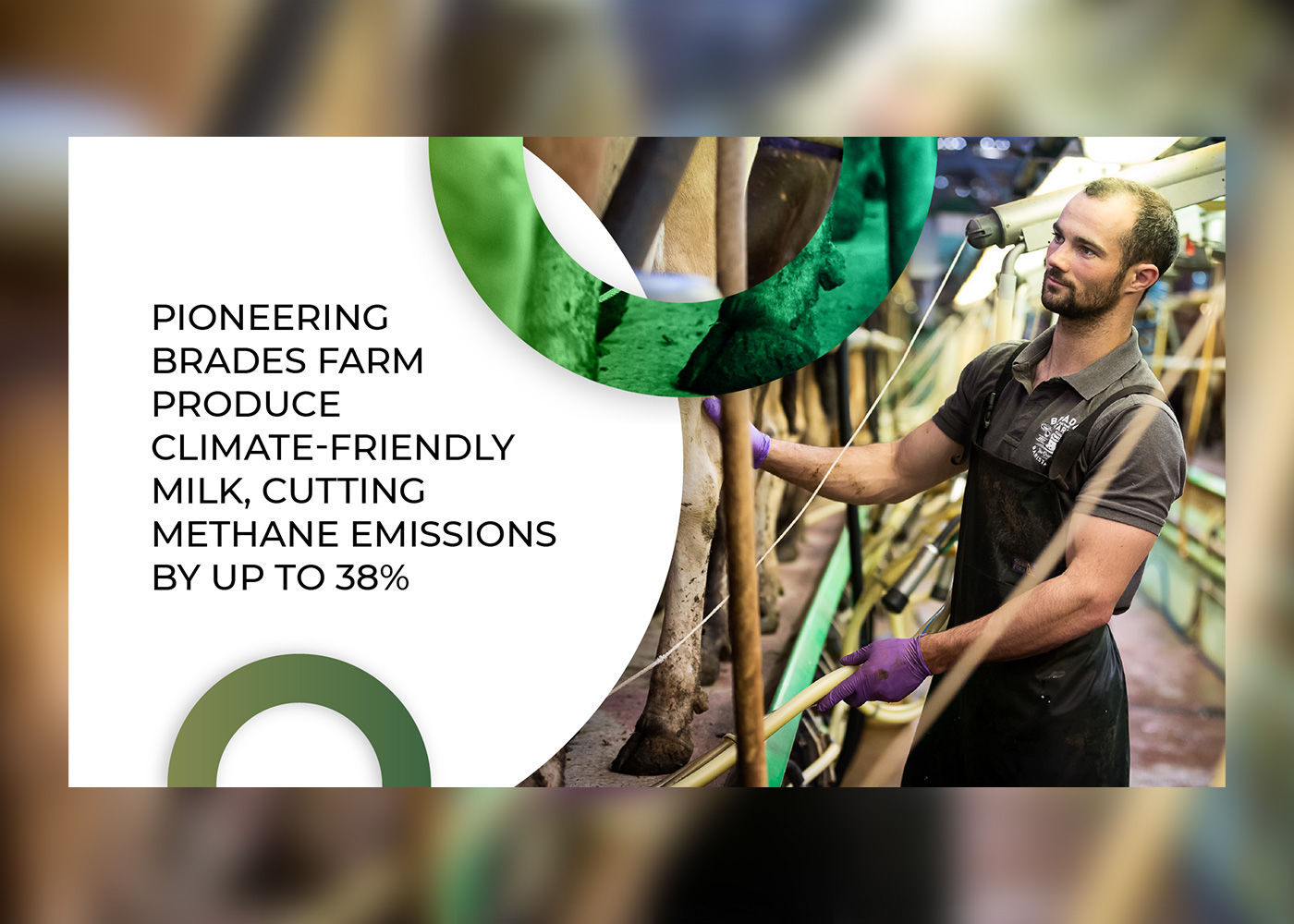 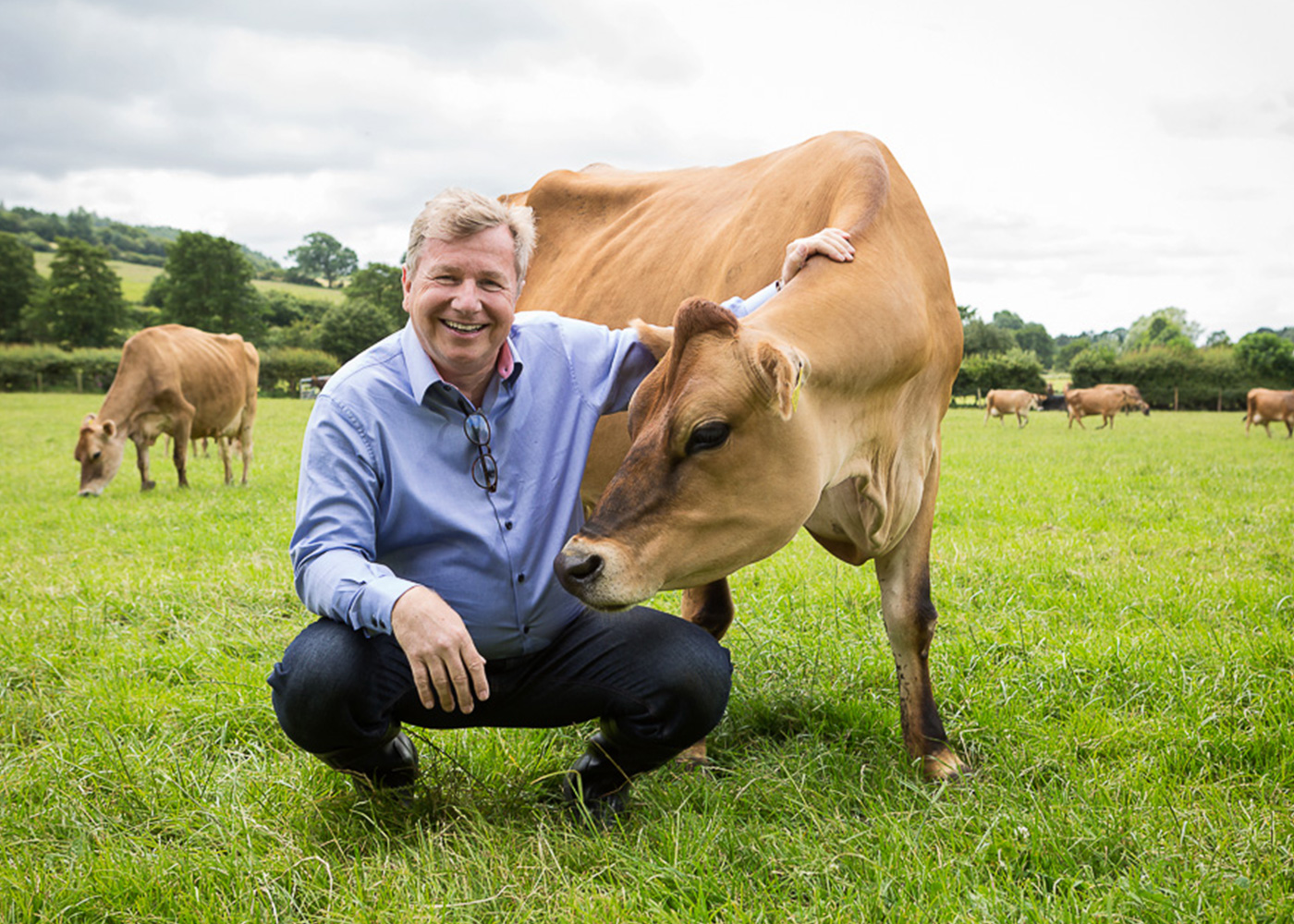 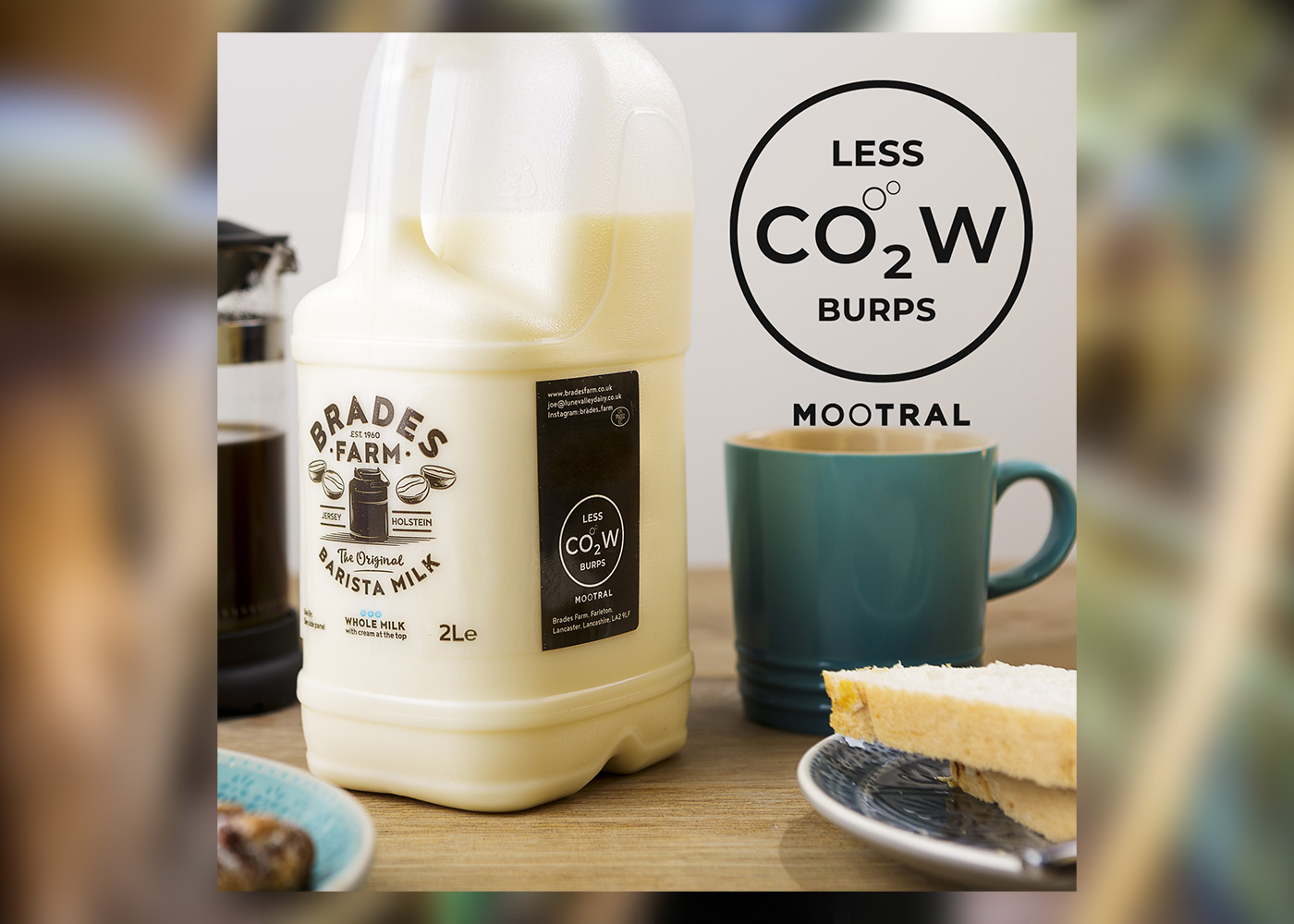 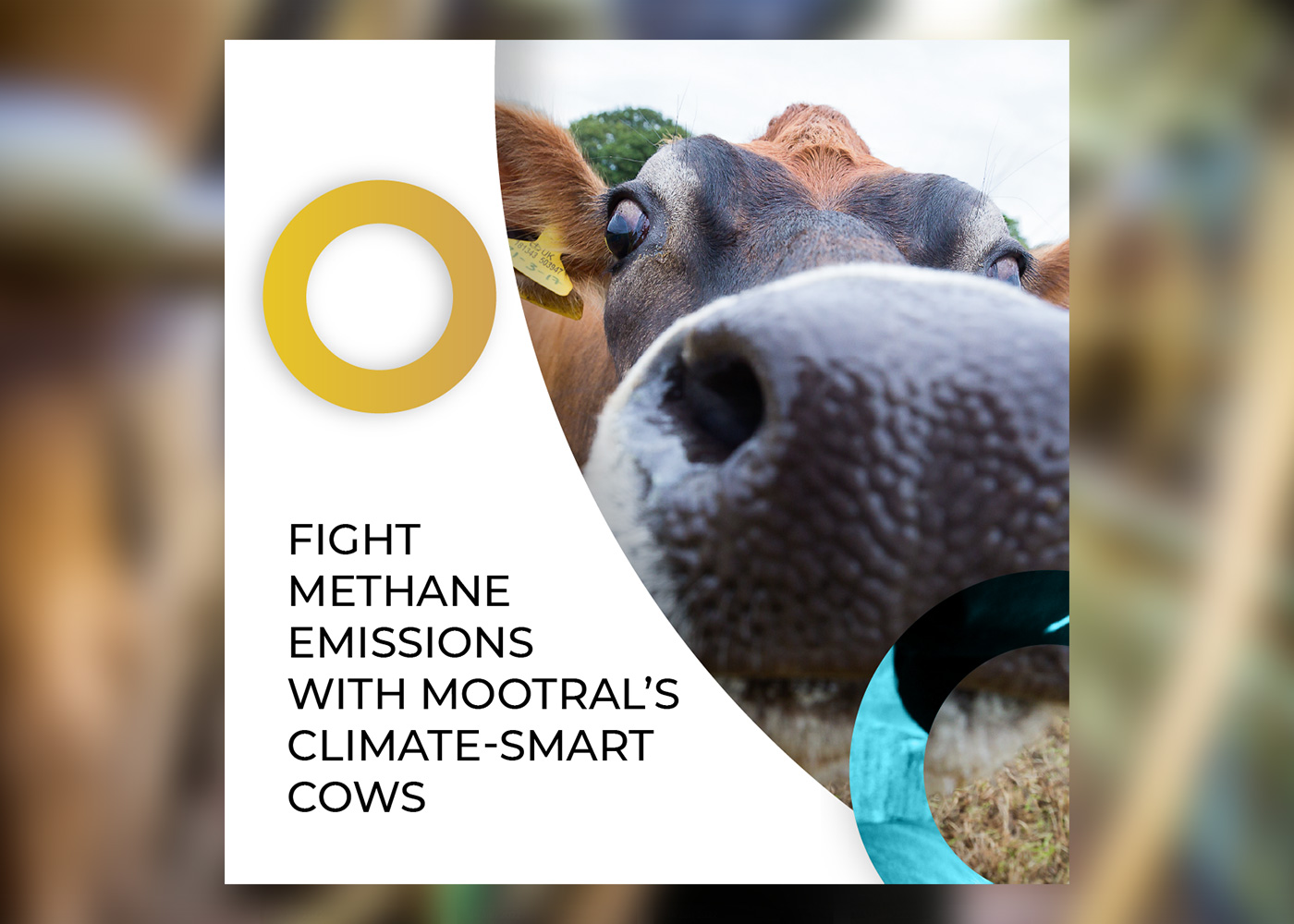