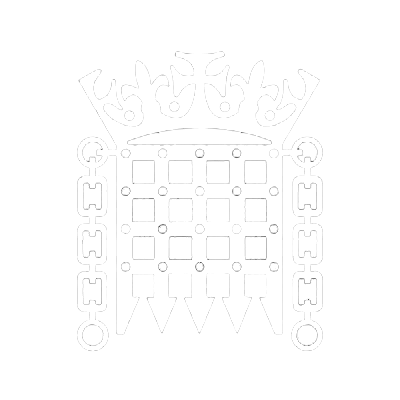 89up’s Labs team worked on a major report into Disinformation and Fake News with the UK parliament’s Digital, Culture, Media and Sport Select Committee (DCMS). The team conducted in-depth analysis of a repository of data given to the committee that related to AggregateIQ (AiQ), a data analytics firm based in British Columbia.

Chris Vickery, director of cyber security at UpGuard, who submitted the data as evidence to the inquiry, said: ‘This repository is a set of sophisticated applications, data management programs, advertising trackers, and information databases that collectively could be used to target and influence individuals through a variety of methods, including automated phone calls, emails, political websites, volunteer canvassing, and Facebook ads.’

The report also includes 89up’s evidence detailing how over 10 million Britons may have been targeted in pro-Brexit Facebook ‘dark ads’ campaign to put pressure on MPs. We showed how an anonymous group called Mainstream Network used Facebook for political targeting, and how up to £250,000 was spent by an anonymous group to reach up to 10 million citizens in a campaign to “chuck Chequers”.

As a result of this evidence, the Committee questioned Richard Allan, Facebook Vice President of Policy Solutions, about the organisation behind the anonymity of Mainstream Network. The Committee is still awaiting information promised by Facebook.

For more details on our investigation, read the full report Disinformation and fake news.